Are there any superheroes in DC that break the fourth wall?

Deadpool is the ultimate fourth wall breaker and we all know that.

But do DC have some or any superheroes that break the fourth wall?

Not some random fourth wall breaks but someone who has a habit of doing so...

In the Golden and Silver Age era of DC comics, such characters routinely broke the Fourth Wall, usually as a convenience for introducing a story. After the Crisis on Infinite Earths, comic storytelling took a more mature turn, and few characters demonstrated this ability.

There are few many instances of breaking the fourth wall in DCAU. Refer here for the list of instances.

One of the famous ones is from Batman: The Animated Series, "Joker's Favor", where the Joker addresses audience (at 13:38):

Until now, DCEU seems too serious for breaking the fourth wall.

In the DC Universe, The Joker is the chief 4th wall breaker.

In Batman: The Animated Series and Justice League, The Joker addresses the audience, usually as though they were an audience.

In the comics, the Joker breaks the fourth wall in much the same way, addressing the viewer directly. However, given the format, there are other ways to break the fourth wall...

Probably the most famous case of 4th wall breaking in DC Comics: 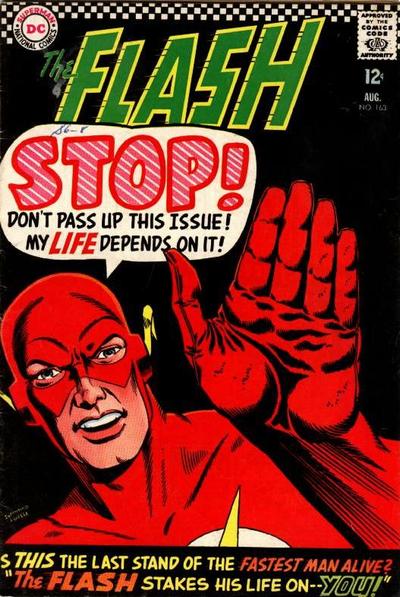 I don't know if you'd quite call it 'breaking the fourth wall' but in her Rebirth solo title Harley Quinn has shown awareness (in conversation with other characters) that she's in a comic strip.

Not the answer you're looking for? Browse other questions tagged dc dc-extended-universe dc-animated-universe or ask your own question.

8
Are superheroes with super-speed saving people all the time?
10
Are there any comic book heroes (DC or Marvel preferably) that served in the US Navy (not marines)?
54
Who are these Lego superheroes?
6
Are there any alternative origin stories for Batman?
6
Superboy/Supergirl and the Legion of Superheroes
3
Are there any superheroes who are not aware that they are indeed a superhero?
6
Are there any resources for viewing or recreating SF planetarium shows?
4
Do non-Terran superheroes in the DC Universe need oxygen to breathe?