How was Batman able to find out the strengths & weaknesses of the members of JLA?

In this comic book, Batman keeps hidden records concerning the strengths and weaknesses of his allies in the Justice League of America(JLA), which include plans to neutralize his allies in a fight.

Now Batman has amazing powers of deduction and matchless intellect. So how was Batman able to find out the strengths and weaknesses of his allies in JLA? Has this part been explained in any DC comics?

Batman learned of their weaknesses by being on missions with them for years and seeing them react to whatever stimuli is needed to trigger that weakness. He's not called the World's Greatest Detective for nothing.

Let's ask how often knowing the strengths and weaknesses comes in handy fighting against your enemies - The White Martians for instance - each with the physical capacity to stand toe to toe with Superman... 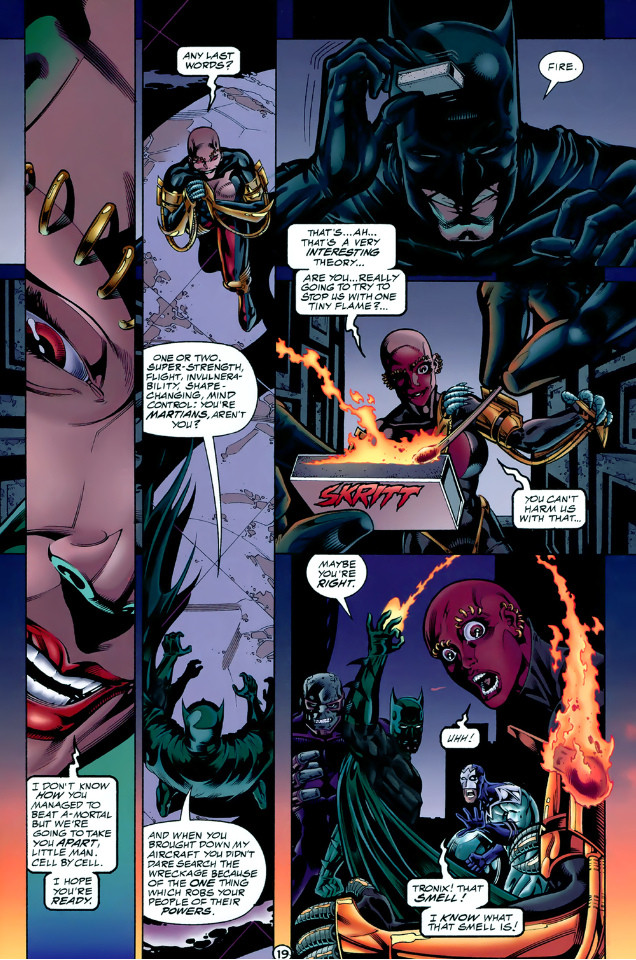 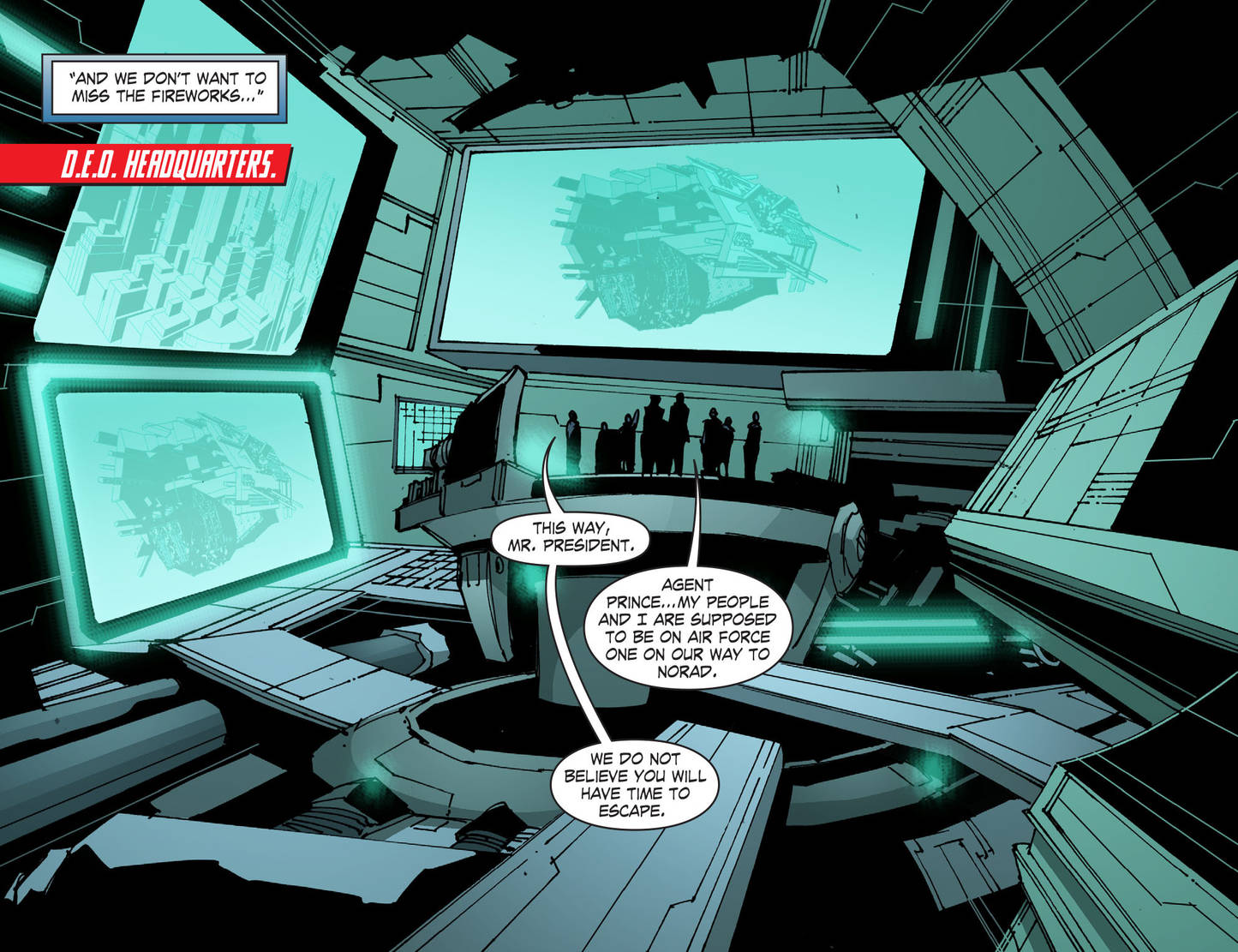 Being a Human among gods kept Batman attentive and analytical. If a heroes arch-enemy can exploit a weakness, so can he. Those weaknesses include:

Batman has been watching the League for years, as a member. With performance reviewing of missions, mission reports, teamwork analysis, I suspect most of the League can do the same thing in their heads, if they had to. Batman was the only person to codify it and make a protocol for every member, up to and including actual (untested) materials for each contingency.

For anyone truly aware of his mental predisposition they should have realized he would have been doing this. And perhaps encouraging it. 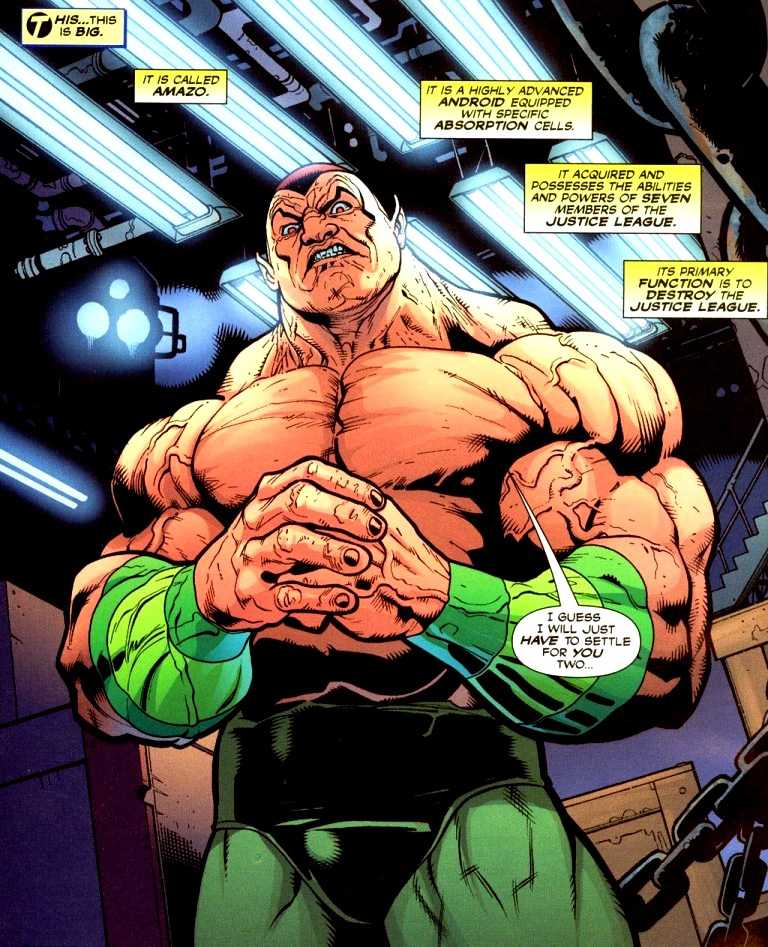 If I had to pick one reason it was prudent to learn the weaknesses of the JLA it was the threat of T.O. Morrow's most terrible technology: Amazo. Able to imitate the powers of any member of the JLA (and their corresponding weaknesses) it behooved one to stay caught up on what everyone could do, just in case you were facing Amazo... 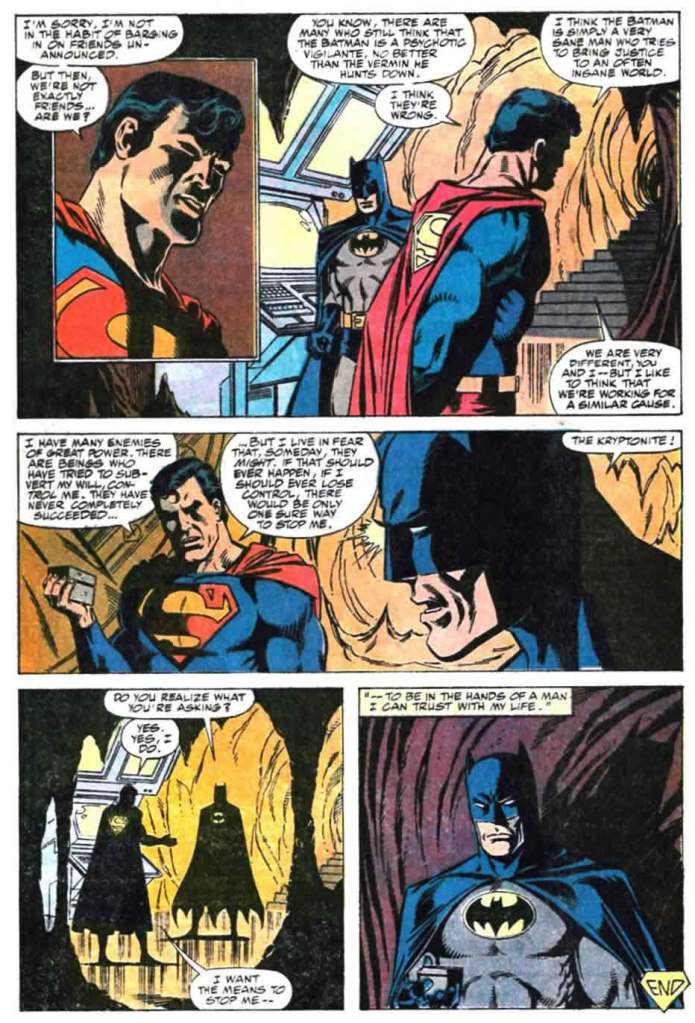 Superman realized it was necessary when he gave Batman a shard of Kryptonite. Just in case. Batman went the extra mile and made contingencies for all of the League.

7
Do we find out who the Talon of the Court of the Owls is?
3
Did Batman ever let the Joker out of Arkham?
2
How was A.M.A.Z.O. able to get Green Lantern's powers?
9
Is Batman in "The Dark Knight Returns" acting out of character compared to the "canon Batman"?
23
What are the Justice League members’ weaknesses?
10
How long has Batman been "The World's Greatest Detective"?
3
What was the stuff Dr. Destiny attempted to inject into batman?
21
Has Bruce Wayne ever dated a woman who did NOT find out he was Batman?
1
How is Batman able to shock people that try to remove his cowl?
3
How did the Justice League survive on the Anti-matter Earth in "JLA: Earth 2" if they're made of ordinary matter?