Is The Force Awakens logo a tribute to the roleplaying game?

Looking at The Force Awakens logo brings back old memories. The logo font of the latest movie appears to be exactly the same that was used in the titles of the Star Wars: The Roleplaying Game, Second Edition, Revised and Expanded by West End Games, and its supplementary. 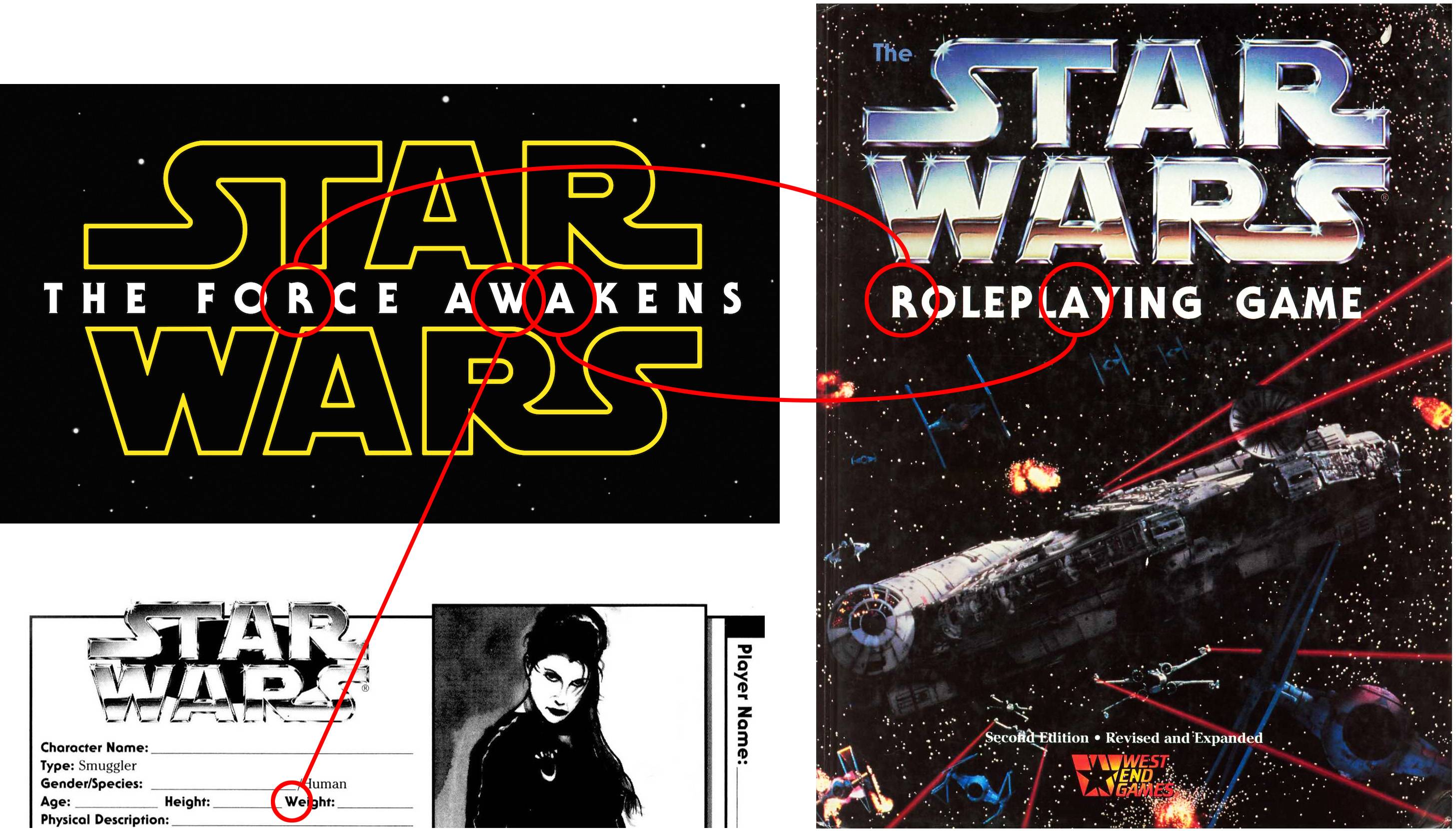 JJ Abrams and/or his crew probably had enough respect towards the Legends canon to decide to use the very same typography, out of millions of possibilities, directed to us "old-school" Star Wars fans. But do we have anything official on this?

The decision to use such a distinctive font can't possibly have been accidental and must have been stylistic, given Abrams' stated desire to take the new trilogy back to its earlier roots. 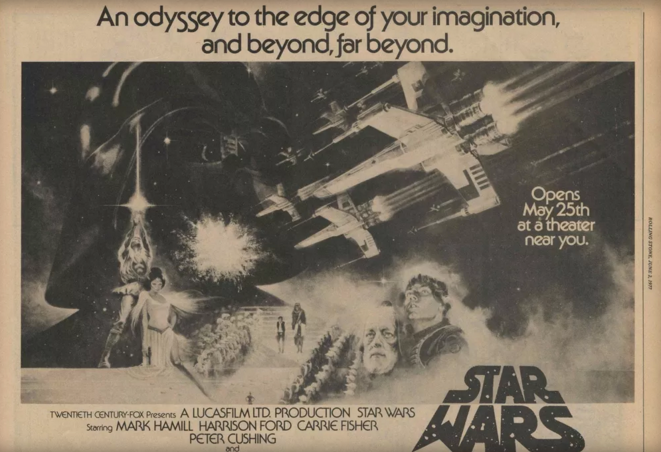 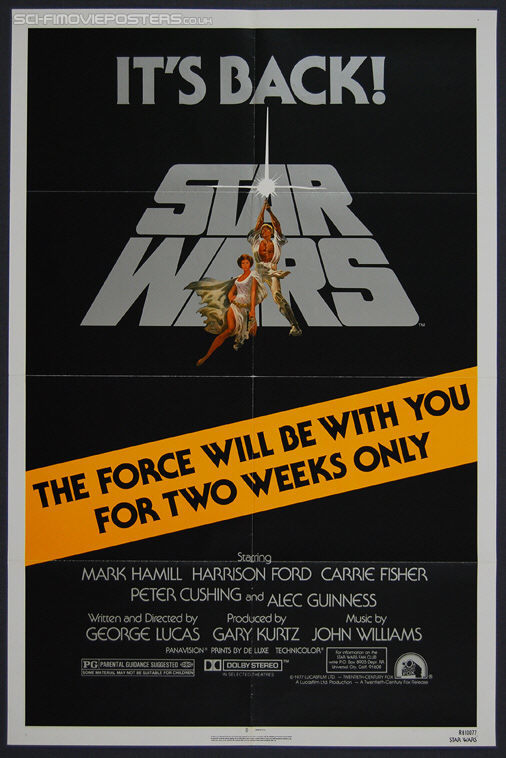 Not the answer you're looking for? Browse other questions tagged star-wars the-force-awakens star-wars-legends or ask your own question.