Why did Chewbacca's bolt not kill or knock down Kylo Ren?

This question is an expansion on another question here, How Does Kylo Ren not stop Chewbacca's blaster?

Everything else gets knocked back or in the air several feet, but yet Kylo Ren just gets put to the ground by what looks to be just the pain of the shot. Shouldn't it at least have spun him around violently?

In the link, the answer states this,

Stunned by his own action, Kylo Ren fell to his knees. Following through on the act ought to have made him stronger, a part of him believed. Instead, he found himself weakened. He did not hear the roar of the enraged Wookiee above, but he did feel the sting of the shot from the bowcaster as it slammed into his side, knocking him back on the walkway. - The Force Awakens: Official Novelisation

So, if he was in such a state not to be able to use the force, why did the bolt not do more damage or have more of an impact on him?

By my calculations with Kylo Ren being 189cm tall, Rey and Finn were about 70m or 230ft away, so Chewbacca had to be a little closer.(I don't know where he is in this scene BTW.)

Hit location: lower left abdomen. Presumably below the spleen and above the left kidney; missing all vital organs. Possible damage to the stomach and intestines. 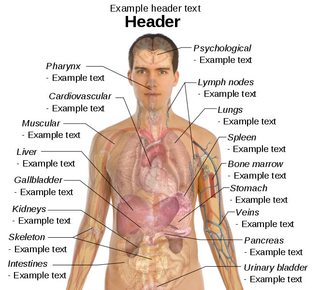 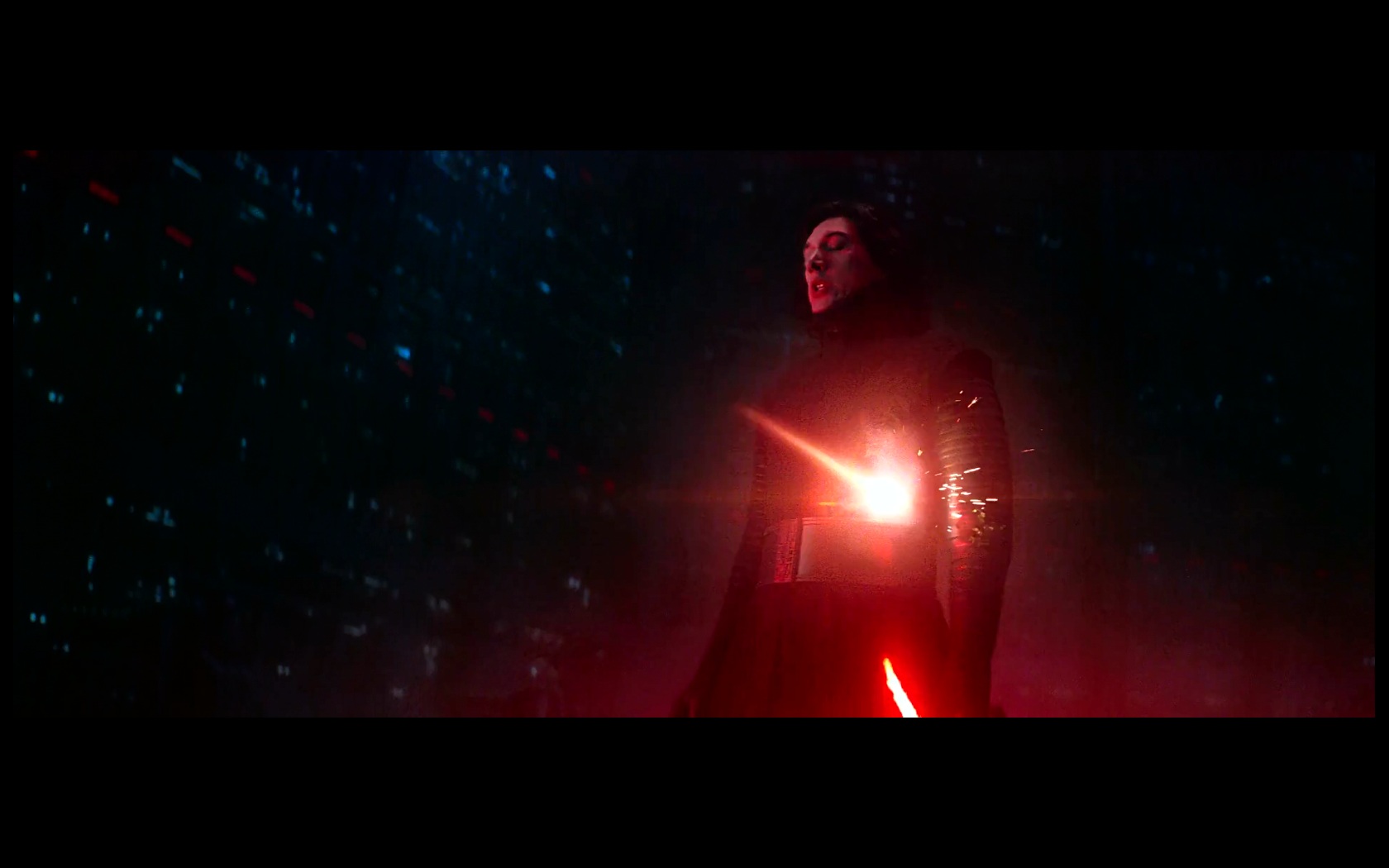 Distance from target: beyond the maximum effective range of a bowcaster. 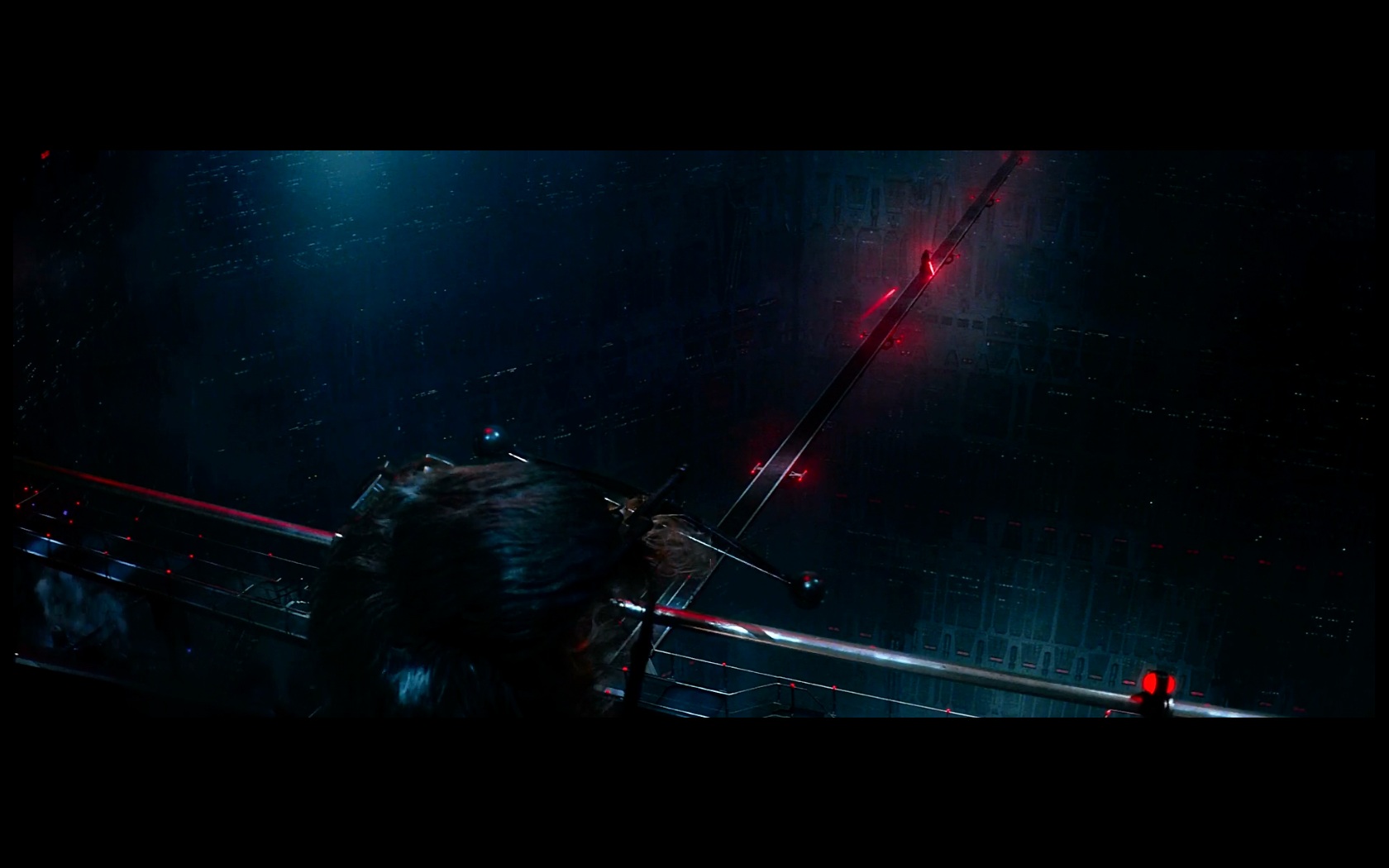 20
How Does Kylo Ren not stop Chewbacca's blaster?
9
Why did Lyra Erso's blaster bolt not kill Orson Krennic?