I read a book series in high school/middle school (late 90s,early 2000s) and the main character was a prince/lord/ruler of some area set in a wintery/northern area. He inherited the ability to turn into a dragon through his father. He had a few external characteristics, mainly very hard blue fingernails. This stands out to me. I believe his family's bloodline causes him to be a black dragon, almost demon like?

There are a couple other people in the story world who can turn into dragons but very few. Like the main character, the dragon they can turn into is determined by their bloodline.

Like any other young adult book he falls in love with a 100% human which causes issues. She is also stolen away by a rival ruler who is in a more civilized nation. This ruler doesn't believe in dragons and thinks he has the most modern army etc

I also think there was liberal use of the letter "K" in the book or series title but I am the most vague on this.

I can't remember if it was a particularly good series but it came to mind recently. Sorry for the crappy description!

You might be looking for the Tears of Atramon series by Sarah Ash; Lord of Snow and Shadows,Prisoner of the Iron Tower and Children of the Serpent Gate. Gavil Andar is the son of the deceased Lord Volkh Nagarian and has inherited his Drarkhoul; Khezef, a dragon spirit. His inherited kingdom; Azhkendir, is a wintry land, kind of warlordish, not as civilized as the other lands around it. Gavil, if I remember correctly has the blue fingernails. He falls in love with one of the maids; Kiukiu, who is human, but is a Sprit Singer. 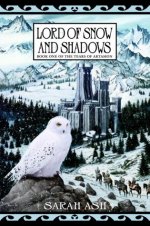 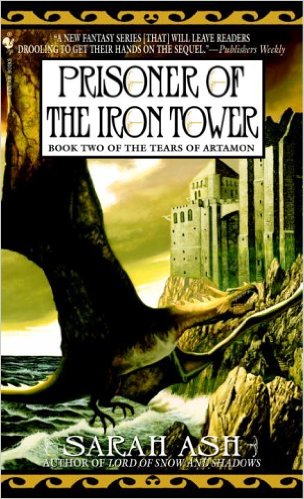 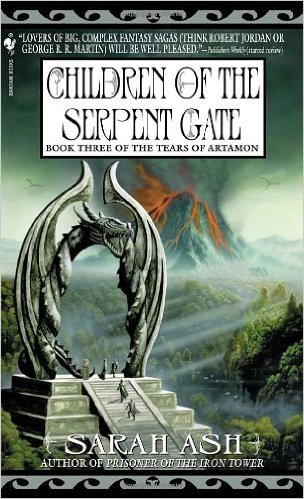 6
Sci-fi book series about two orphan boys who are adopted and trained by two monster hunters
7
Book series about an orphan befriending a dragon and traveling between stars
7
Story about a girl who befriended a dragon
5
Looking for young adult series from seventies about world, dimension traveling children
4
YA book series about a teenage dragon
11
Story (novel) about immortal people who can turn into dragons
5
90s TV Show about a school boy who discovers that people turn into lizard kind