Newly discovered map of Middle Earth: does it change anything?

I read this article with interest - in short, a working copy of the Middle Earth map was recently discovered and acquired by Oxford's Bodleian Library: 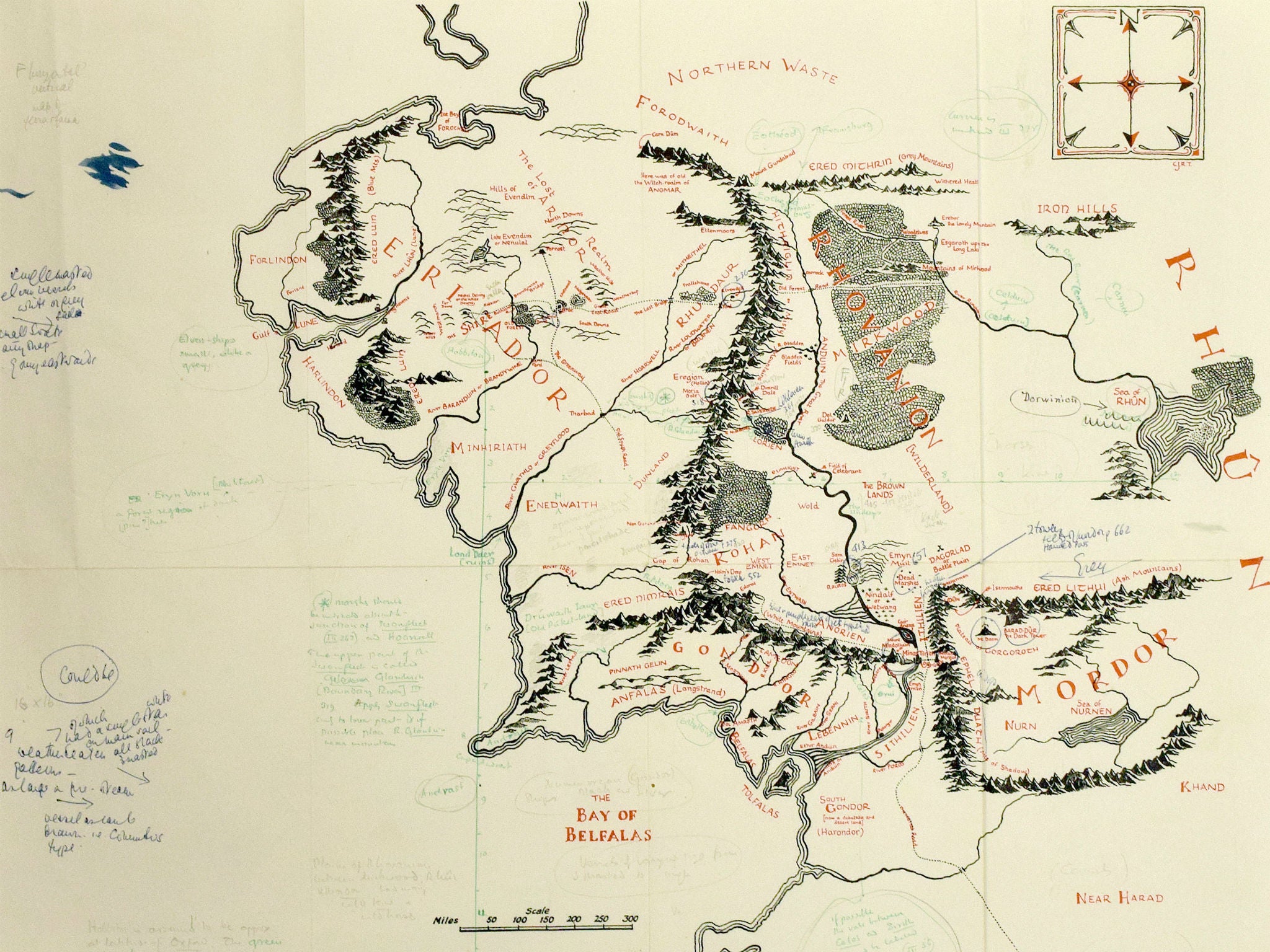 This map looks fascinating but does this clarify or change any details about the Middle Earth universe that were previously unclear or assumed as conventional wisdom?

A couple of small things

As noted in the linked article, this is a working copy of the map made by Pauline Baynes; this map was first published in 1970. So the things of interest are Tolkien's notes to her, which I'll attempt to summarize.

The new information is:

And things we already knew: