Why is Kylo Ren separated from the other Knights Of Ren?

In the movie you just see a glimpse of the Knights Of Ren.

So why was he alone fighting for the First Order without the Knights Of Ren? Did Snoke order him to fight there? 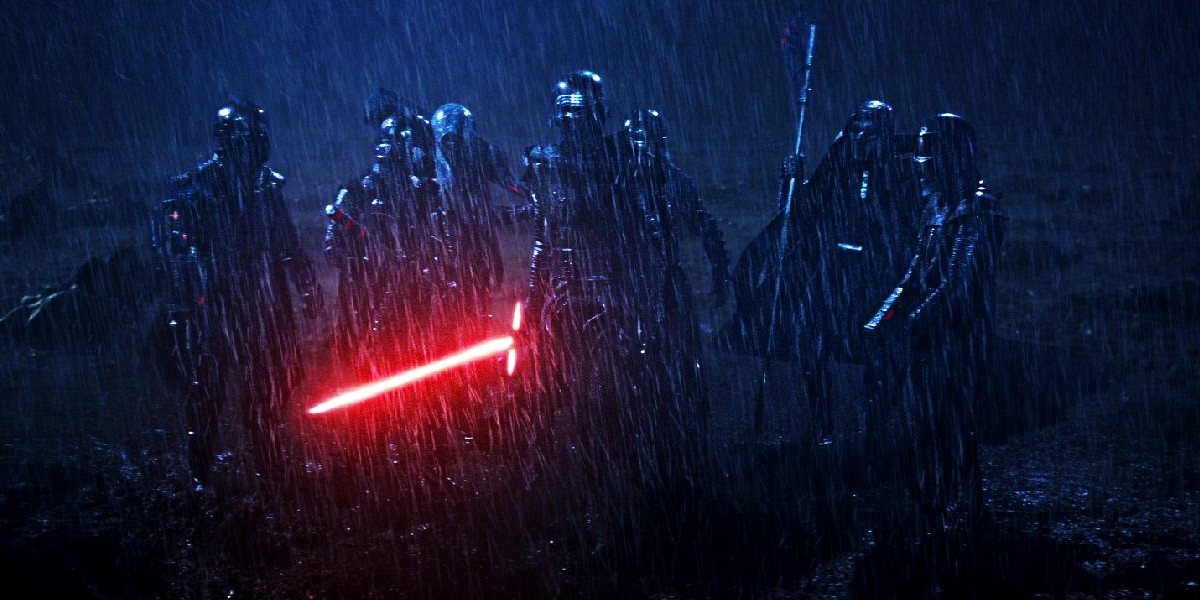 According to Wookieepedia, "the Knights' true loyalty was to Sidious". Interestingly, though, the article also states that they helped overthrow Sidious previously, indicating that they have a rogue streak. The first detail would indicate that Sidious had them working on other things when he did not need them with Kylo Ren. The second would suggest that they were more independent of the First Order (as they served multiple masters and fought on various sides over the years), so they did not always go with Kylo (similar to how the Inquisitors did not always stay with Vader, but were technically his personal Jedi-hunting team).

Not the answer you're looking for? Browse other questions tagged star-wars the-force-awakens kylo-ren snoke or ask your own question.

29
How can Kylo Ren recognize this item?
11
What happened to Kylo Ren?
16
Why doesn't Kylo Ren simply Force Push his way to victory?
11
Why didn't Kylo Ren use the Force to extract information from Lor San Tekka?
8
What did Kylo Ren use to ‘drive’ his Force activity?
12
Why did Chewbacca's bolt not kill or knock down Kylo Ren?
10
When were the "Knights of Ren" founded as an organization?
8
What happened to Knights of Ren?