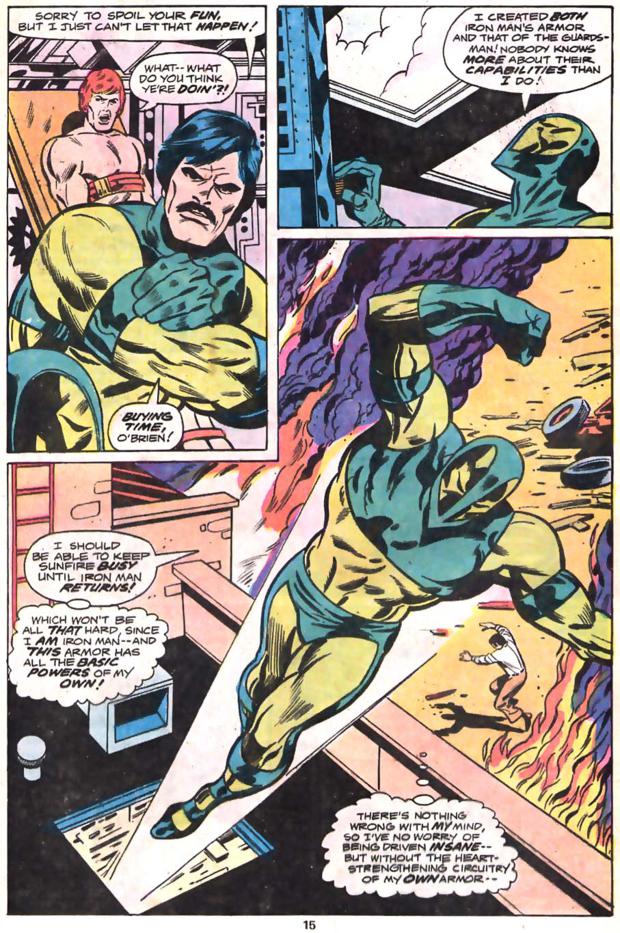 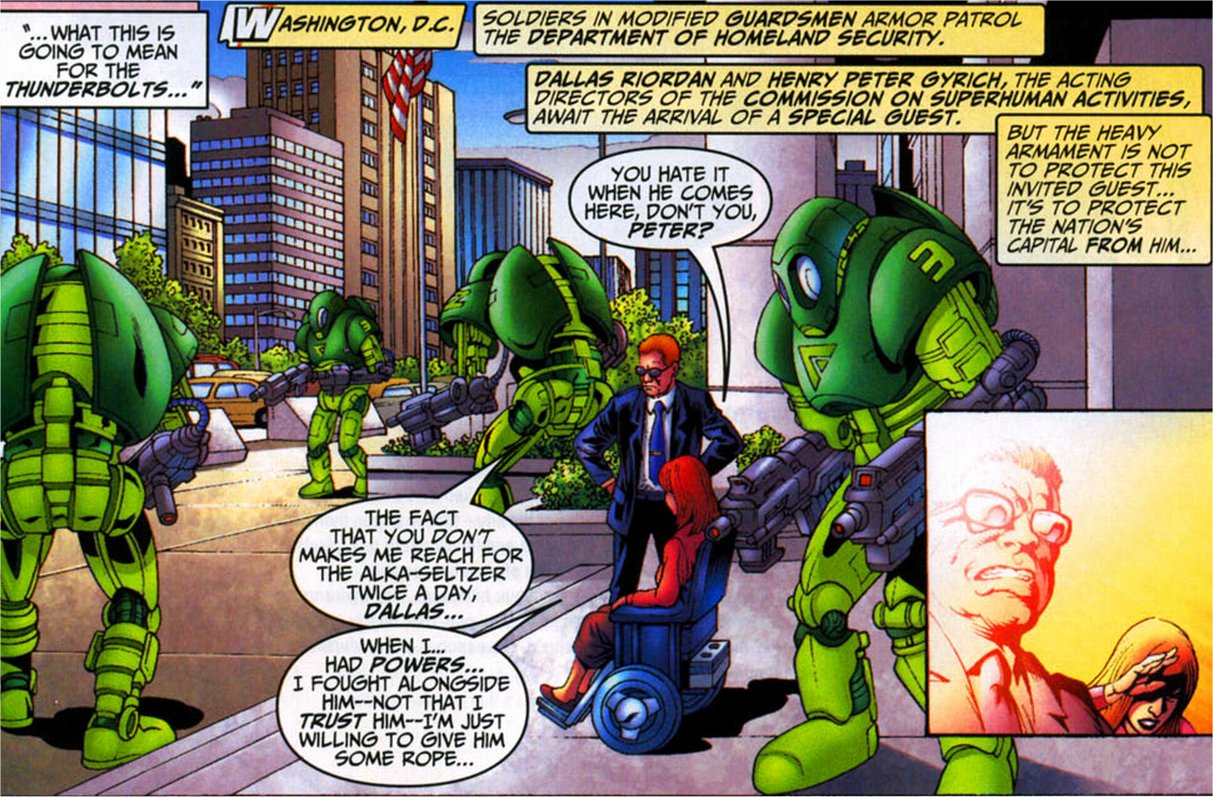 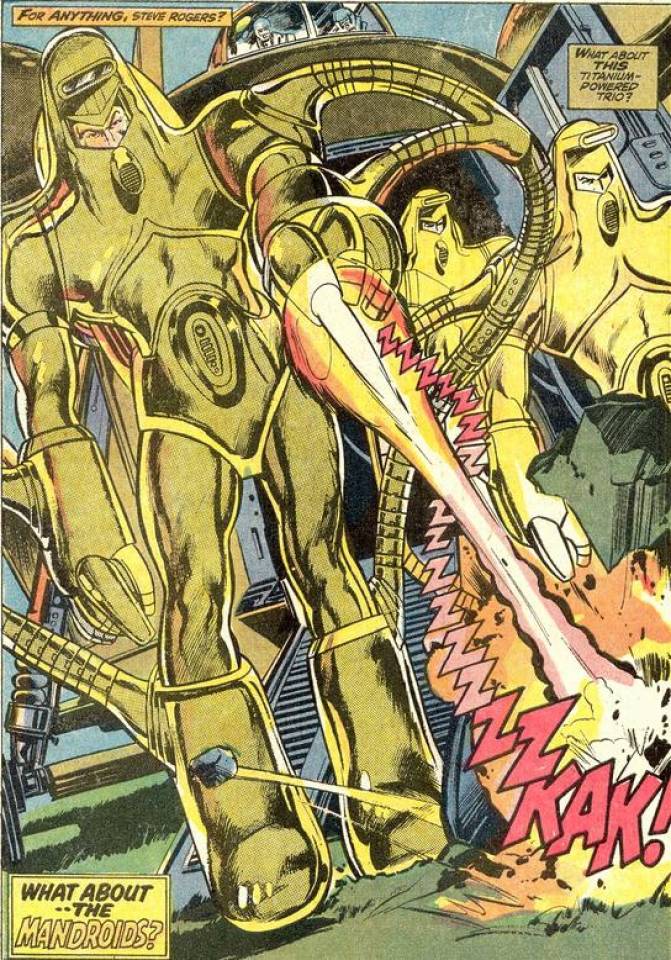 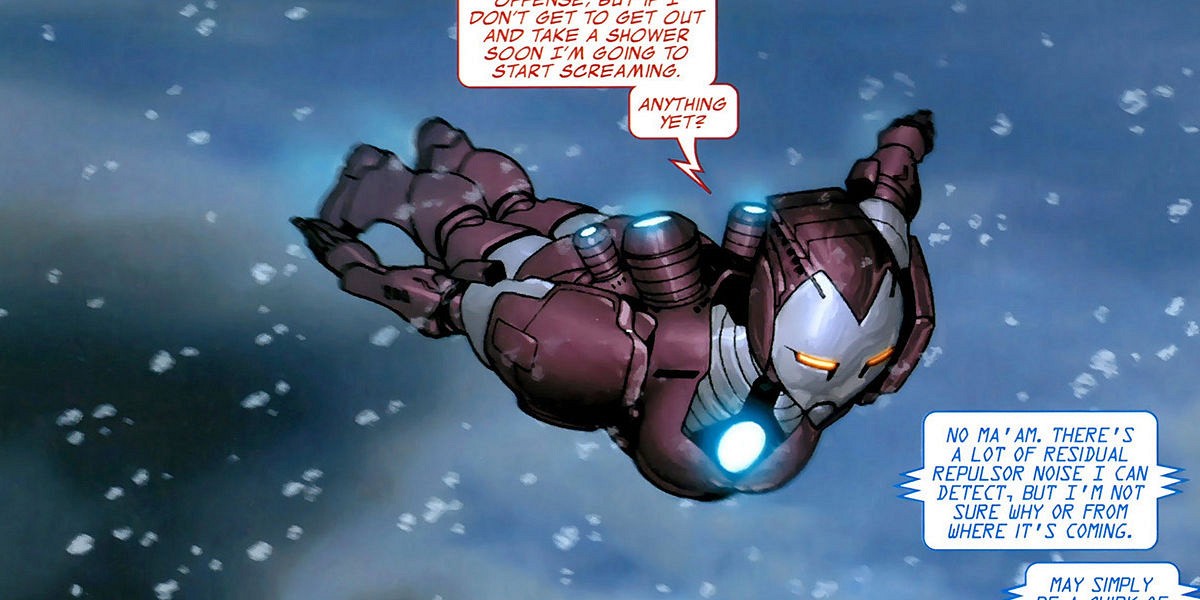 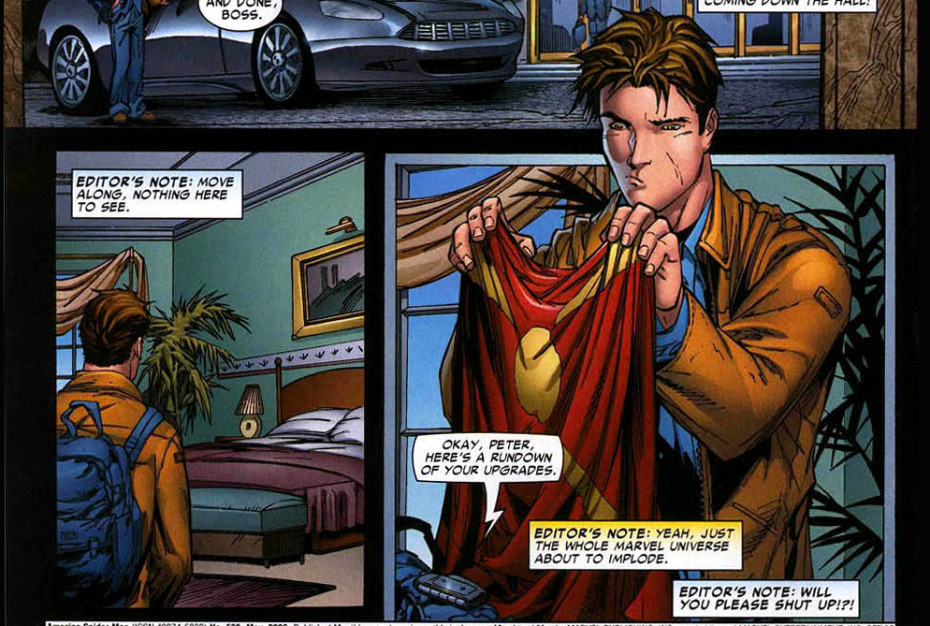 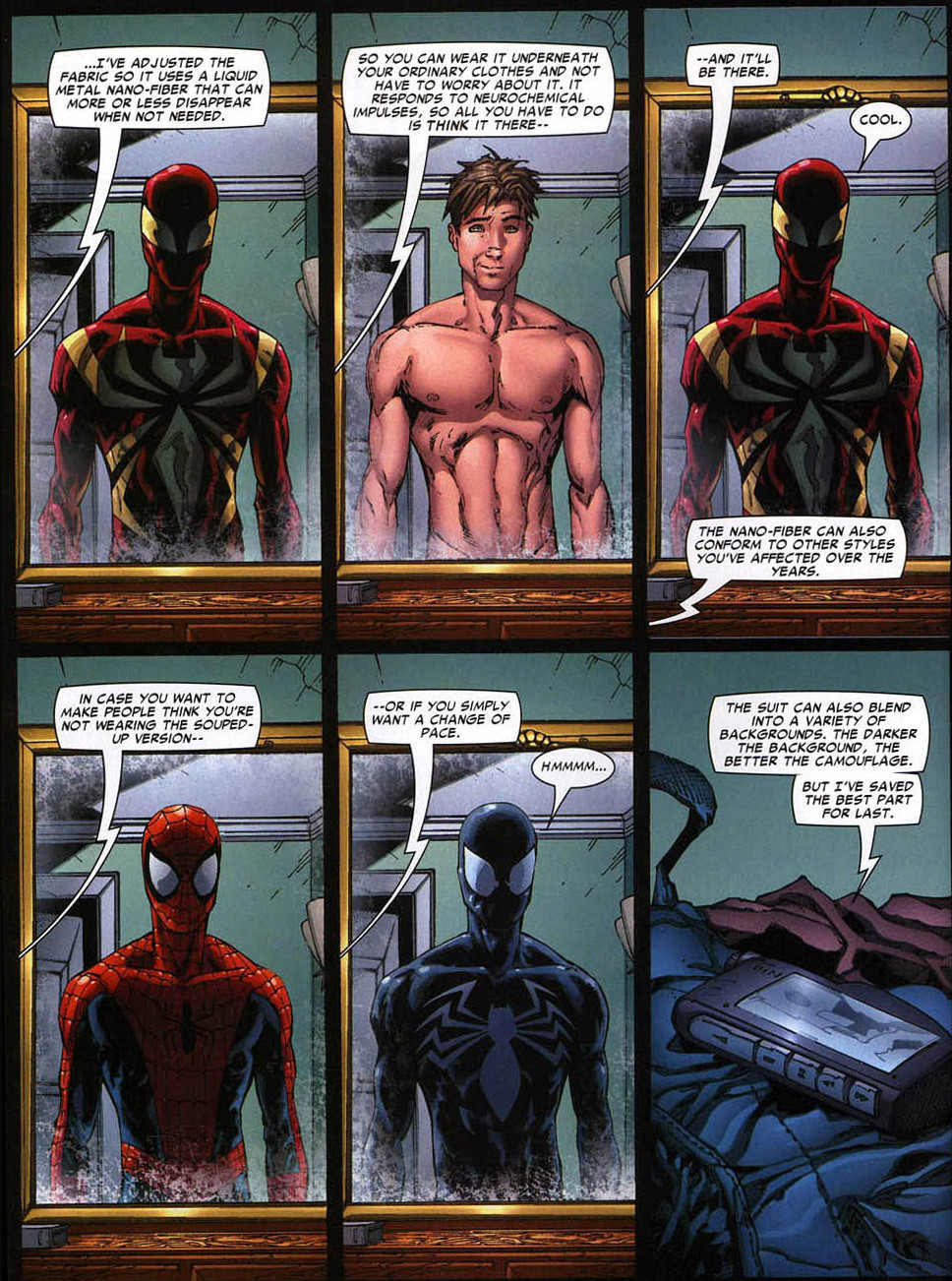 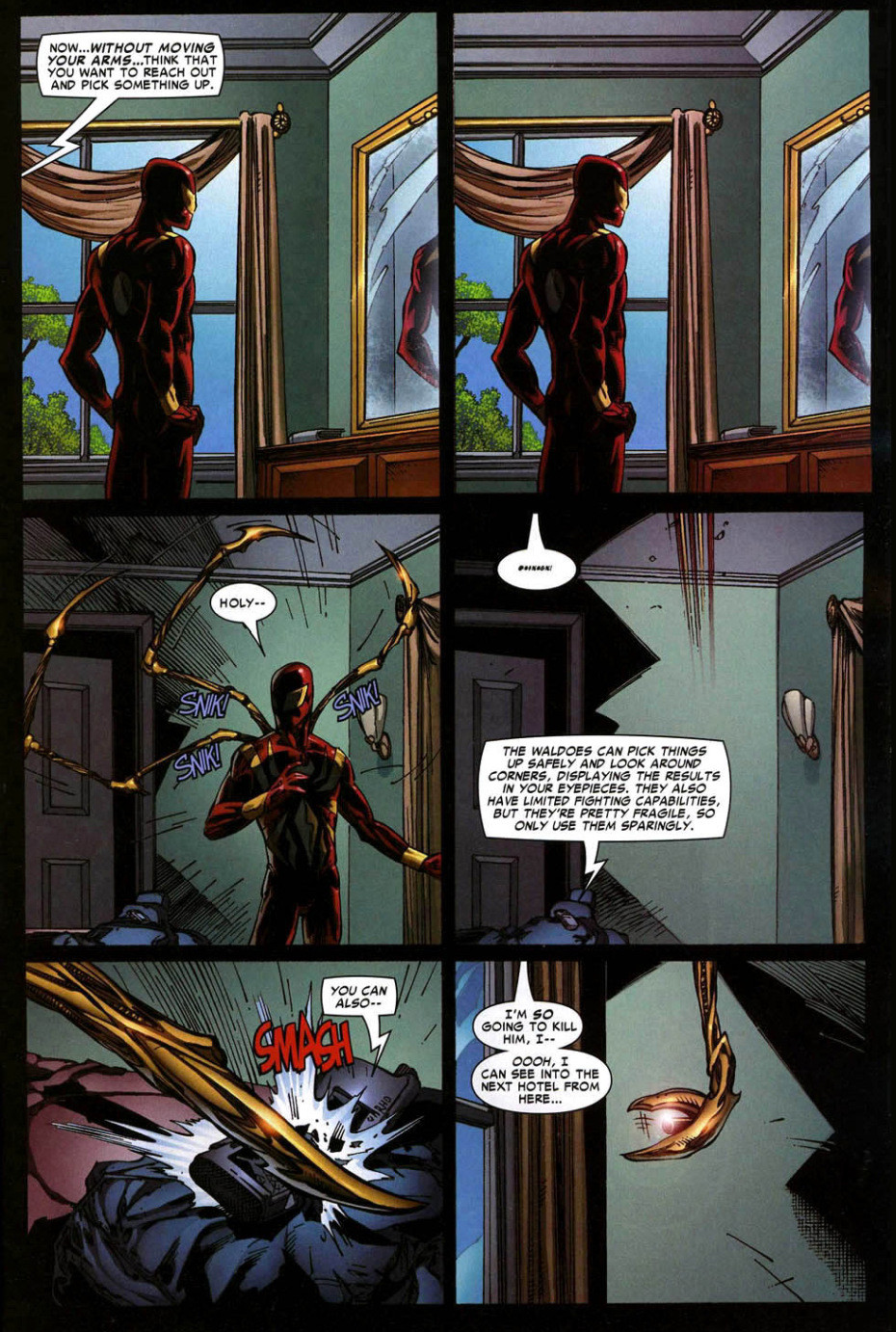 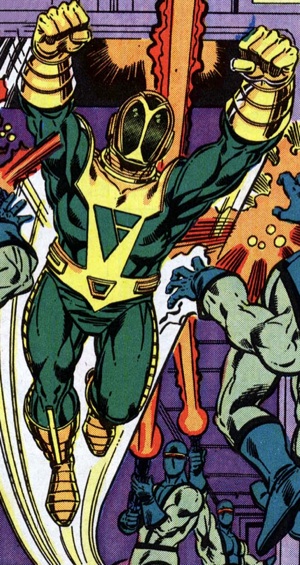 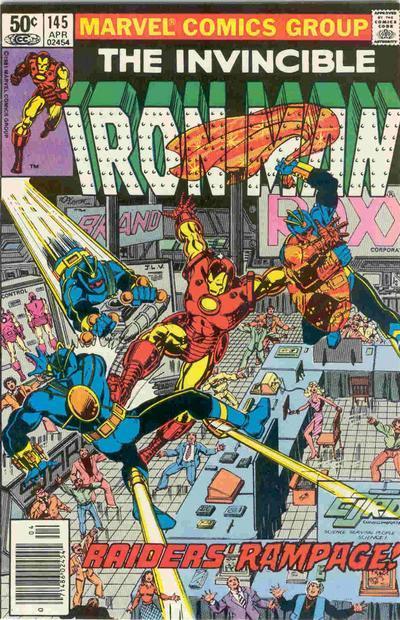 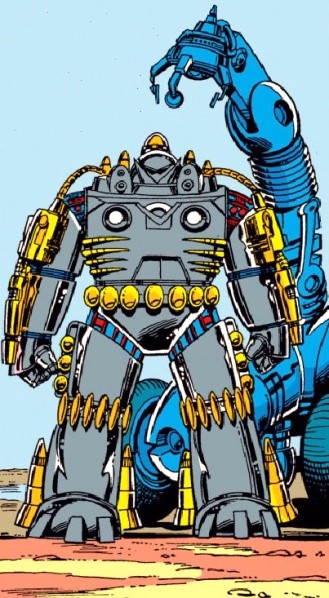 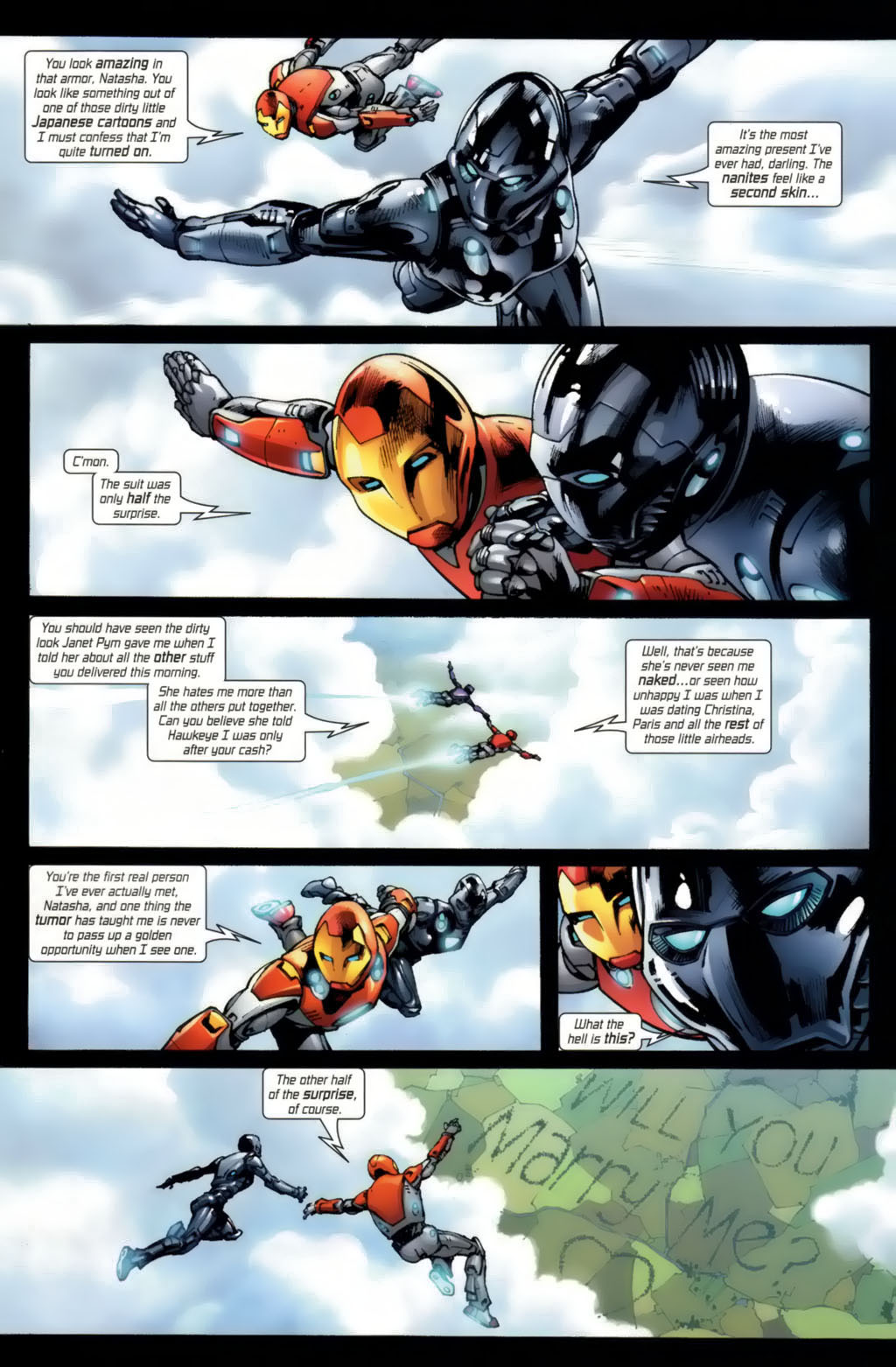 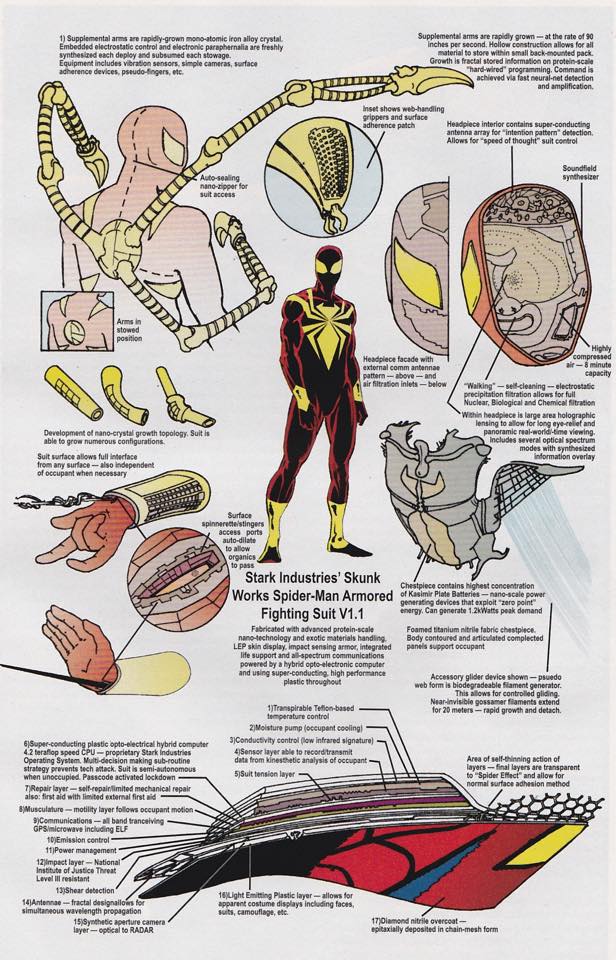 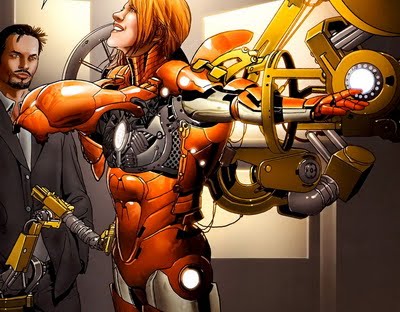 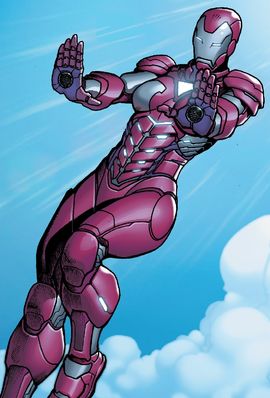 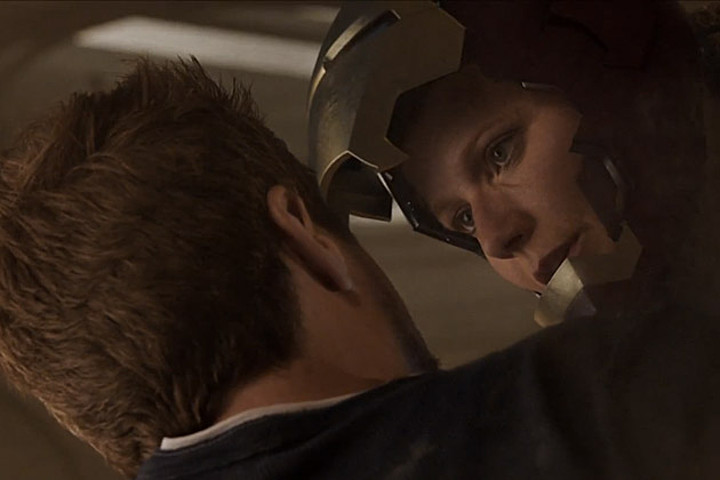 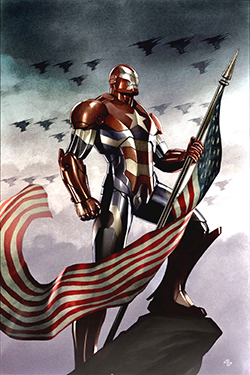 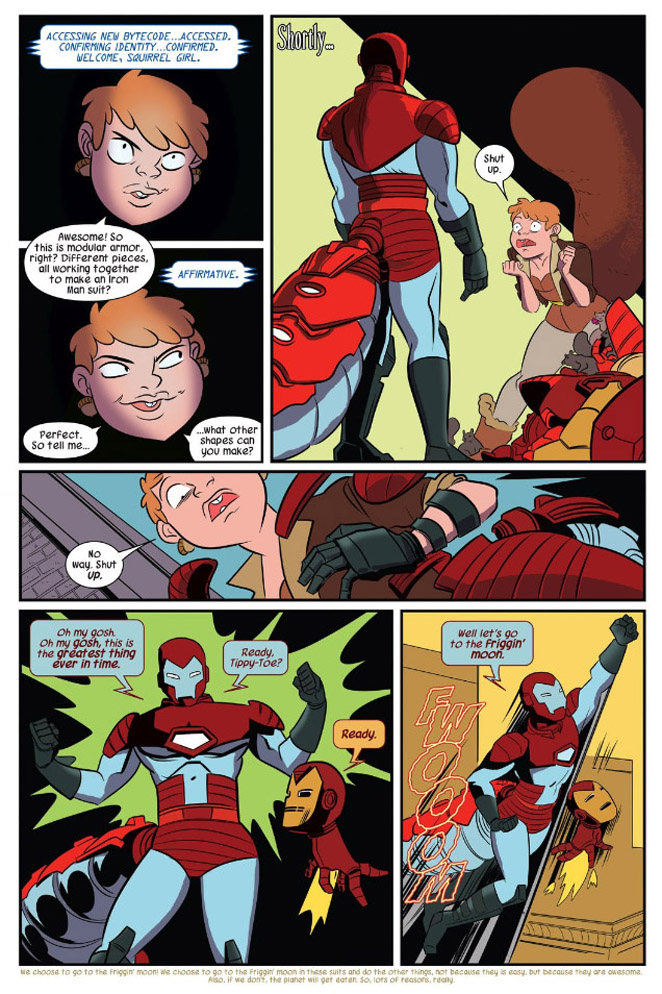 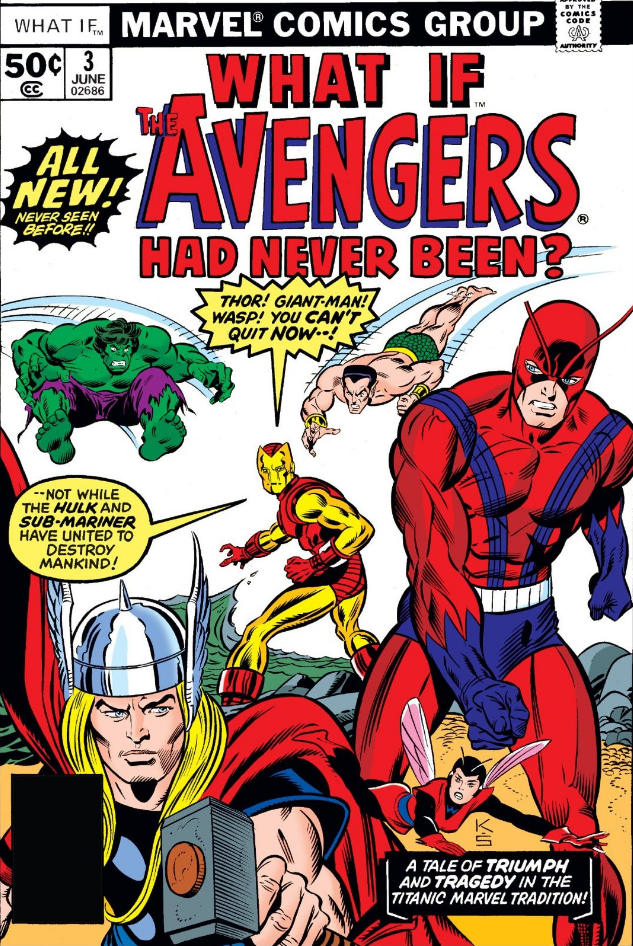 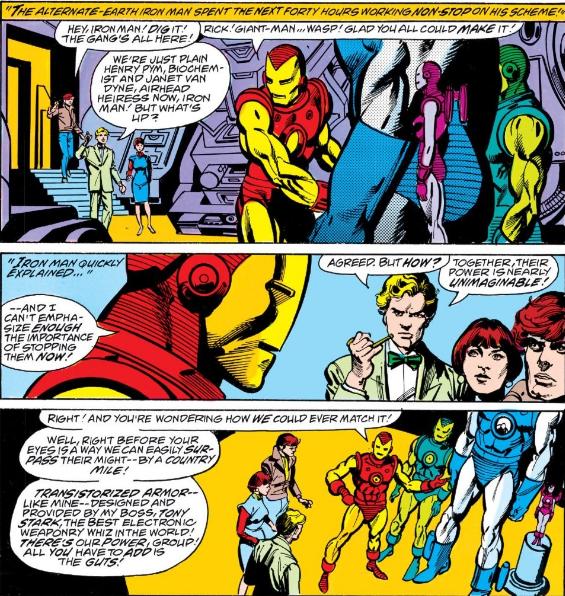 6
When the Armed forces analysed Stark's Mark II armour why didn't they build an army of them?
18
Why could Squirrel Girl access the Iron Man suit?