Does the term “Light Side” actually exist?

A friend of mine recently has been arguing that the term "The Light Side" is not a term that exists in the Star Wars universe, and that they simply use "Jedi" instead.

The best reference I can find is in Episode VII, Han Solo says: "A magical power holding together good and evil... the dark side and the light"

Is there anywhere in Canon that directly says "The Light Side"?

I don't know how much weight to give this, but the narrator directly refers to "the light side" in the opening of Season 3 Episode 16 of Star Wars: The Clone Wars.

Later they discover three beings, more powerful with the force than any jedi have seen before. The father keeps a fragile balance between his daughter, who allies with the light side, and the son, who drifts ever closer to the dark.

(There's gotta be a better repository of Clone Wars scripts than that, but it's what Google turned up as the first result)

From The Force Awakens:

Han Solo: I used to wonder about that myself. Thought it was a bunch of mumbo-jumbo. A magical power holding together good and evil... the dark side and the light. Crazy thing is... it's true. The Force. The Jedi. All of it. It's all true.

Snoke: The dark side, and the light.

Going by the films alone, depending on how you interpret these sentences, the correct term is either "the light side" or just "the light." "Jedi" is not the right term, as there are good Force-users who aren't Jedi, such as Ahsoka. 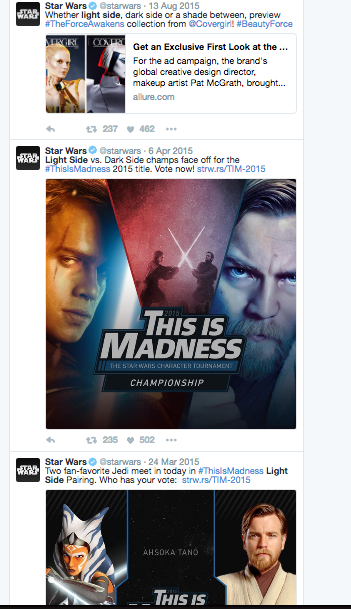 The term appears in the new (canon) novelisation of Star Wars: A New Hope.

As he switched the welder off again, Han heard Luke ask, “What do you mean?” “There are two sides of the Force,” Ben continued. “The light side of the Force, the way of the Jedi, aligns with selflessness, enlightenment, mercy, and compassion. The dark side, the way of the Sith, deals in hatred, fear, anger, jealousy. You must learn to control your emotions, otherwise they will control you.”
Ha! Han thought. Easier said than done. Wasn’t the mix of all that what made them humans?
“Why do some go to the dark side?” he heard Luke ask. “If they know that it brings destruction and pain, what’s the draw?”
“Everyone has their own destinies,” the old man said. “The Force works in mysterious ways, but it leads us to where we need to be in order to achieve balance. Many Sith believe that the dark side holds more power, but that is simply not true.”

At least in the UK, you can get a The Force Awakens Blu-Ray with a "Choose the Lightside" sleeve. Note that there does not appear to be a space in Lightside here. 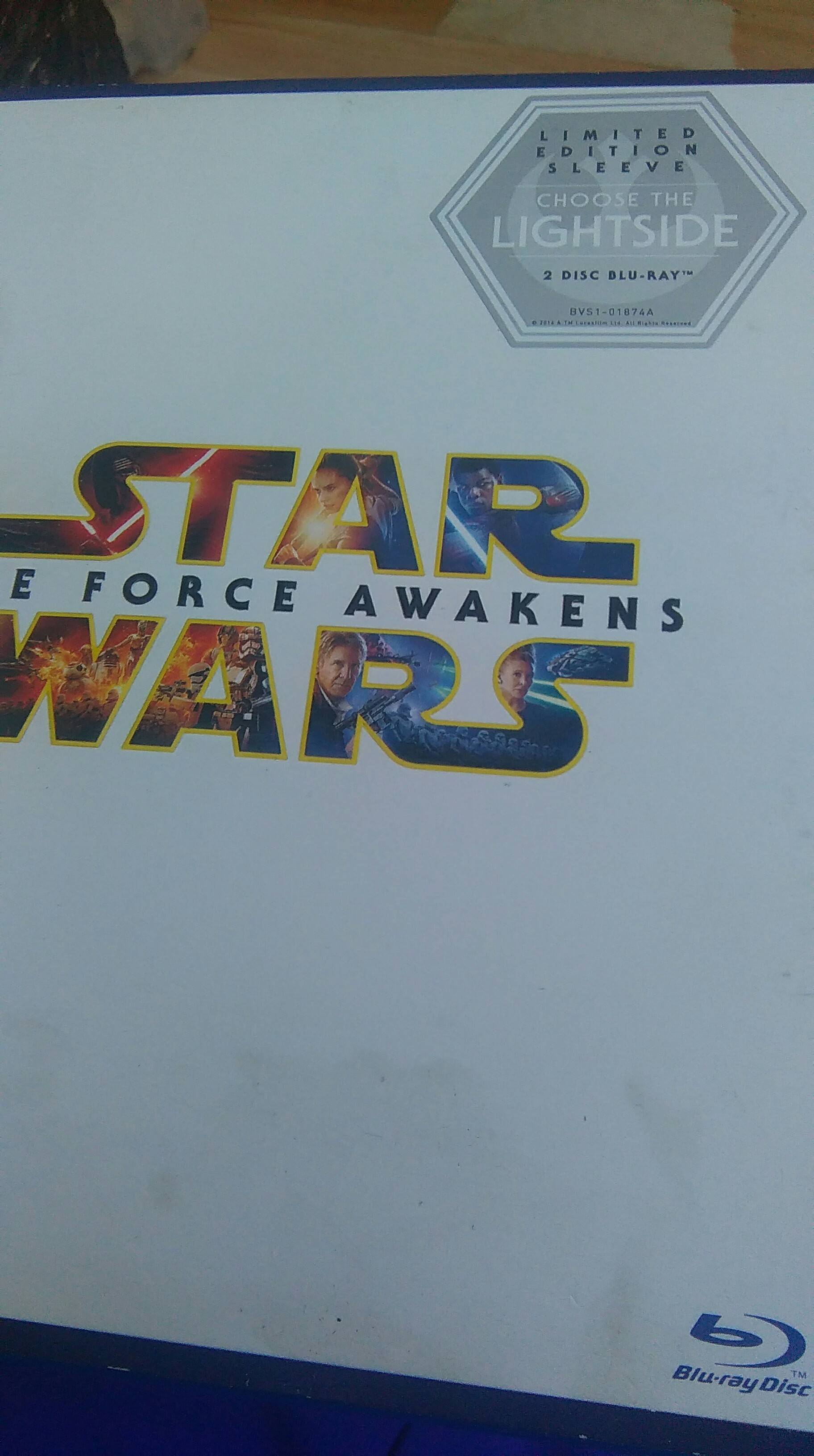 4
Is it the Good side or the Light side?

22
What is the earliest instance of the use of term “blaster” in sci-fi to denote energy-based weapon?
6
Are there Light side powers and “Light Jedi”?
5
Is the term “Dark Jedi” oxymoronic?
18
What Legends material did The Force Awakens explicitly contradict?
6
When did Han and Chewbacca liberate Kashyyyk?
20
In canon, has a Jedi ever used the light side to kill a Sith?
29
Why did the Jedi turn totally Light side?
26
If “spice” is considered an “illicit/illegal” drug in the Star Wars universe, why does the Empire mine it?
46
What's the big deal about “Corellian” star ships?