What is this Hogwarts Tower?

I recently went to Harry Potter world, towards the end is a huge model of Hogwarts they used to film the outside shots.

I noticed this tower 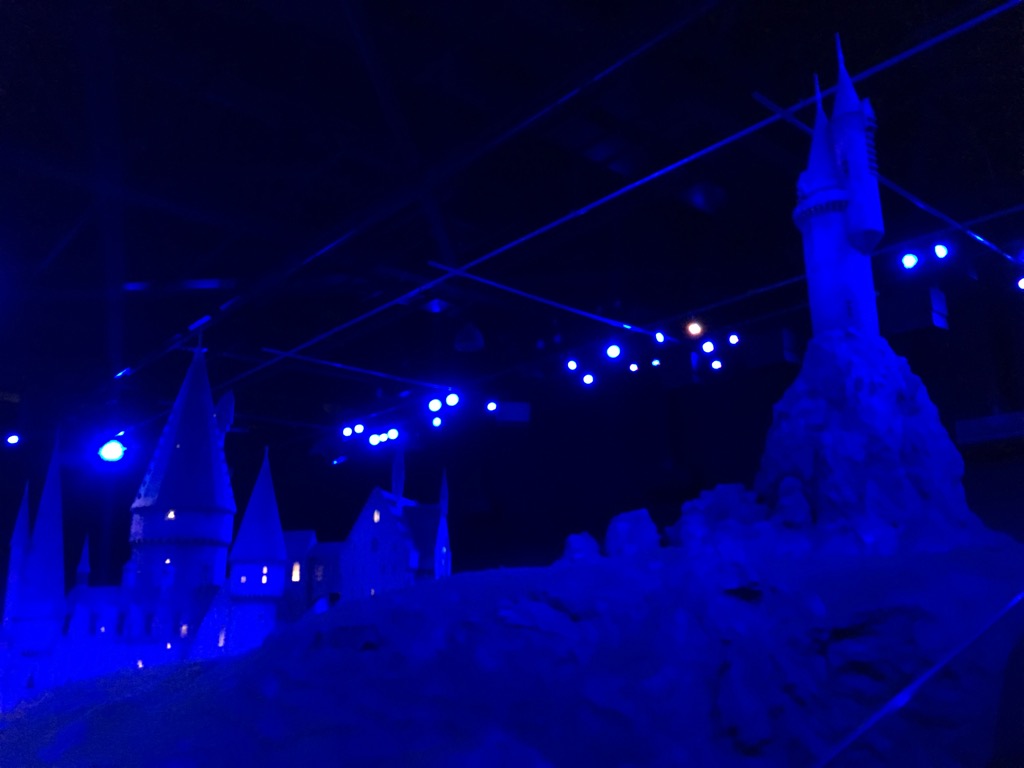 It stands a long way (over the other side of the bridge) from the main castle and I can't see a Whomping Willow nearby so I really don't think it's the Shrieking Shack!

Here's a second (slightly blurry) image from another angle 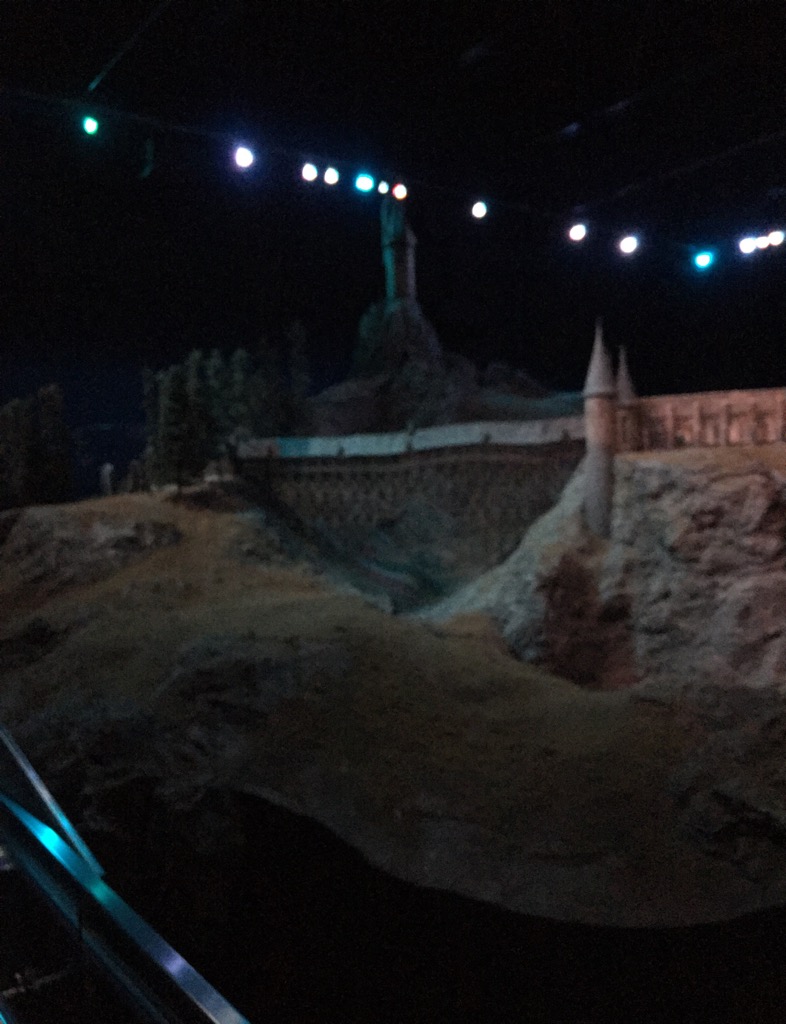 What is this isolated tower?

harry-potter movie hogwarts
Share
Improve this question
edited May 6 '16 at 17:14

Technically speaking, this is the West Tower. The small jutting tower on the main tower's side is the Owlery, leading to the tower being informally known as the 'Owlery Tower'.

It's mentioned repeatedly in the books and games.

He then climbed out of the portrait hole, up through the silent castle (held up only briefly by Peeves, who tried to overturn a large vase on him halfway along the fourth-floor corridor), finally arriving at the Owlery, which was situated at the top of West Tower. - Harry Potter and the Goblet of Fire

The tower is depicted in great detail in the games, but only fleetingly in the films, such as this snap from Deathly Hallows, Part II 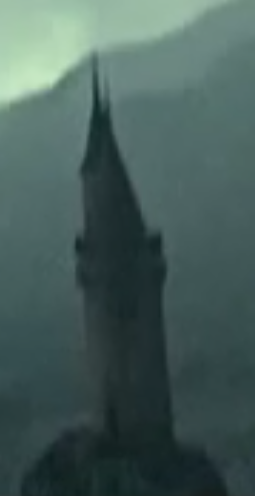 And this scene where Harry gets shot down in flames by Cho.

I believe it is the Hogwarts Owlery. A brief Google Images search returned other images of this model, described as such. 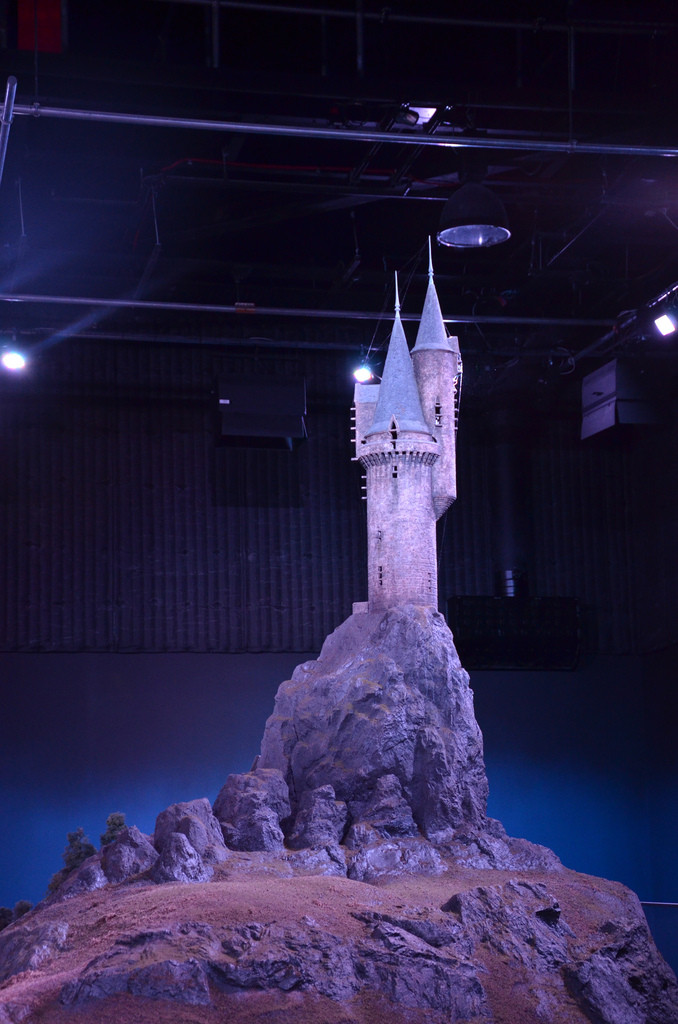 11
Which tower did Harry go to in Goblet of Fire?

66
What do wizard children do before attending Hogwarts?
18
To what extent are flying lessons provided at Hogwarts?
12
What are the requirements to teach at Hogwarts?
6
What type of school is Hogwarts?
13
Why didn't Sirius Black use the Shrieking Shack during Goblet of Fire?
33
What changes have been made to Hogwarts throughout the series?
4
What protection does Hogwarts have at the school entrance?
21
What sort of people are the Hogwarts school governors?
6
What are the curfew hours for students in Hogwarts?
11
What is Hogwarts' front gate policy?