Why is a model of the secret Starship in plain view?

Why is a model of the dreadnought class Starship in Star Trek Into Darkness in plain view. I thought it was supposed to be a classified project?

In the below scene it is in clear view on the Admiral Alexander Marcus's desk. 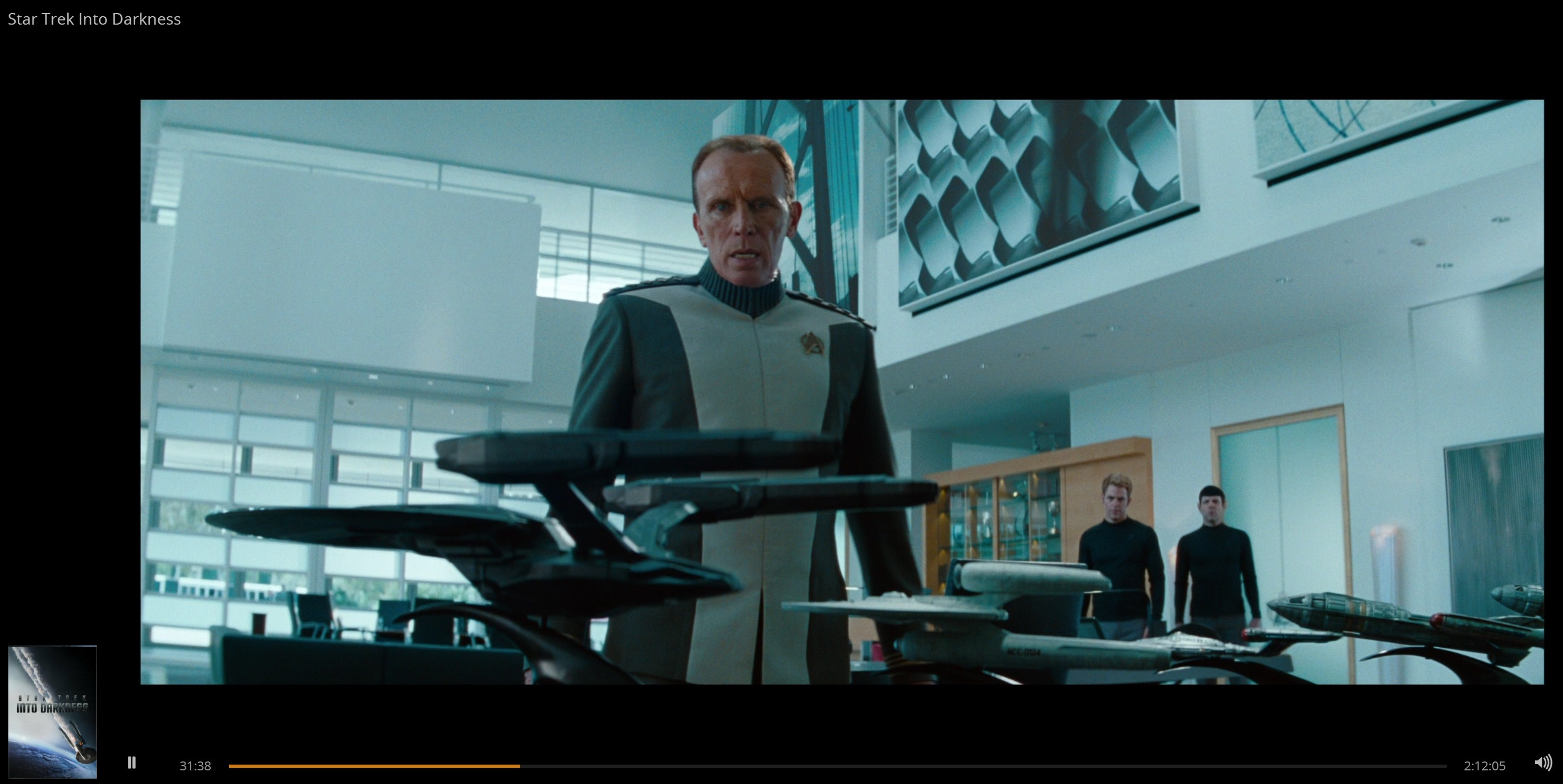 In memory-alpha.wikia , USS Vengeance it even states this, but there is not an explanation?

This was addressed by the film's writer, Bob Orci. The short answer was that it was (out-of-universe) a production goof and (in-universe) justified by making the model an experimental design, itself based on a pre-existing non-military design which wouldn't have seemed out of place on the desk of a Starfleet Admiral tasked with overseeing ship construction.

Q. One thing I didn’t get, and maybe Bob can shine light on this, why did Marcus have a model of his secret ship on display in his office? Not very subtle...

Bob Orci: Agree that was a mistake — shoulda been on set that day!
However, one could argue that a pre-existing design was recommissioned and altered to be a weapon of war.

10
Why does the model ship in Picard's ready room change?
11
Why did the Kelvin look like a reboot starship
93
What is the logical reason for bullying Spock?
11
Why would Admiral Marcus need Khan's help?
5
Robert April in the alternate timeline
10
Was Trelane really seeing Earth 900 years ago, or perhaps 600 years ago, or could he see any time period he chose?
5
Why is the Enterprise XCV 330 not on the wall in Archer's ready room?
2
Differences between Enterprise and Defiant in DSC
11
Has there ever been a warp / non-warp collision?