When did Captain America learn to fight?

So Captain America became faster, stronger, smarter, etc... after the Super Soldier Serum, but when did he learn to be so proficient in hand-to-hand combat?

Even when he meets another "super" person like the Red Skull, Bucky, or Black panther, all of whom would have way more fighting knowledge than him, he seems to do just fine and even kick their butts. When did he learn to be a good fighter?

Assuming you're referring to the film, Steve seems to have learned combat skills in three key areas;

Steve had never been a big guy. Growing up on the streets of Brooklyn, New York, he and his best friend, James “Bucky” Barnes, had gotten into their fair share of fights. But it was usually Bucky who managed to keep them safe. Steve was scrappy, but physically he wasn’t anything to write home about. He was skinny and frail, and because of his asthma, he couldn’t even do enough exercise to add some muscles. He also had other health problems. The list was so long doctors usually thought he was making some of them up. But that was the last thing in the world Steve Rogers was going to do. He would have done anything to be fit for the army. - Captain America: Junior Novelisation

Training as an army soldier 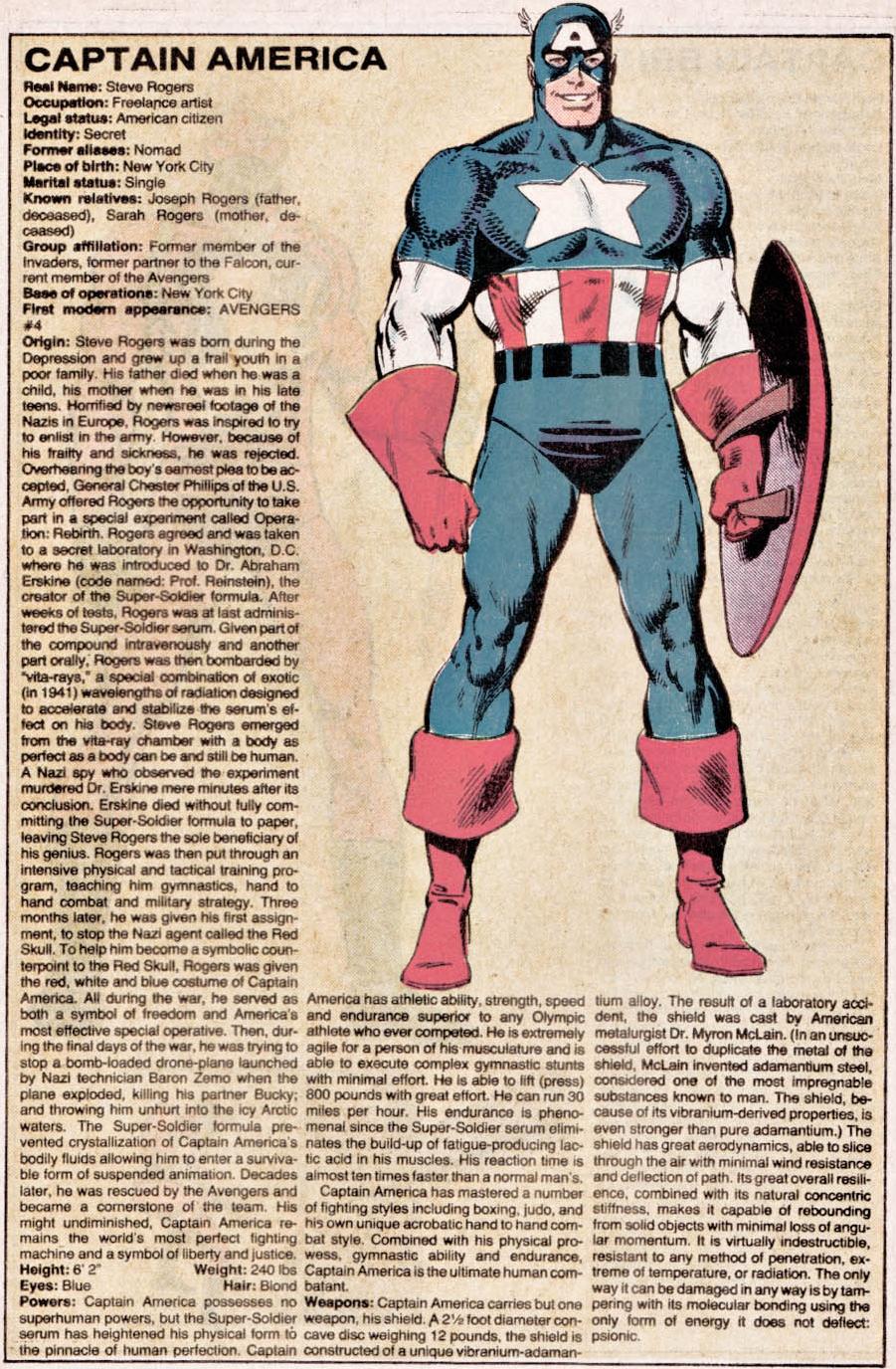 Then again, Steve doesn't seem to be a particularly skilled fighter in the MCU - it could be that he wasn't trained in martial arts like in the comics. In the movies, it seems that he usually just outfights people due to his physical prowess and speed.