Did Ahsoka physically grow during the Clone Wars?

Ignoring changes due to out-of-universe evolution in the various video and animation software and technologies etc. used, has Ahsoka's physical stats changed in-universe over the course of the Clone Wars?

When she was first introduced in the Clone Wars movie, she was considered younger than the average newly-apprenticed Padawan. Considering how she behaved at the time, I assumed she was in her early or mid teenage years, so the potential for significant growth due to puberty is high.

Did Ahsoka Tano physically grow over the course of the Clone Wars, and if so are there any sources giving numbers on her biodata that can be used for comparison? Before-and-after numbers need not be from the same source.

One databank entry states her height to be 1.61M, while a later one states her to be 1.7M, showing that her character was purposely made taller.

To further elaborate on Rogue Jedi's answer, I have some images. Notice the change in lekku (head-tails) length. 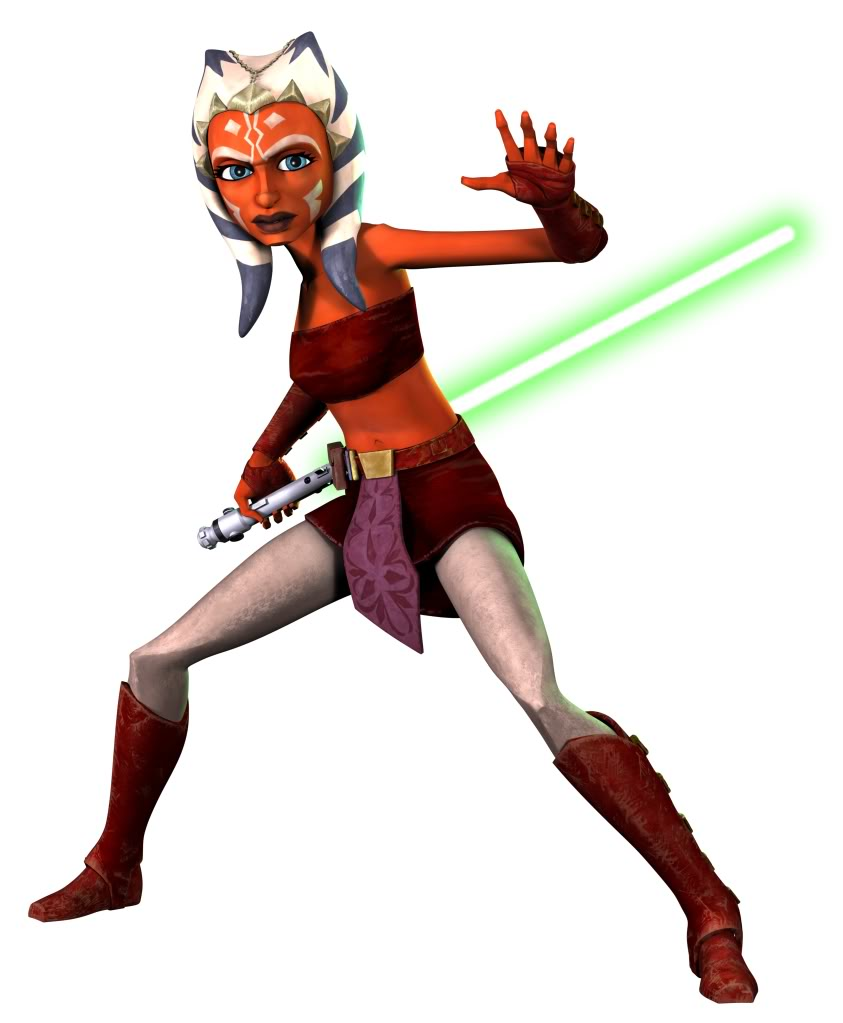 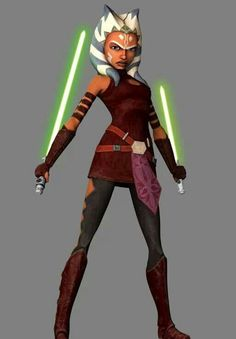 Not the answer you're looking for? Browse other questions tagged star-wars star-wars-legends the-clone-wars ahsoka-tano or ask your own question.