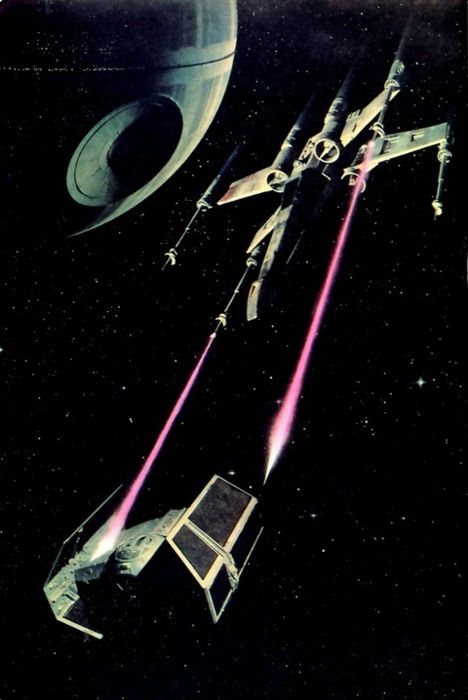 8
Why is the Death Star so lightly defended?
22
What happened to Obi Wan's lightsaber after the duel between Obi-Wan and Darth Vader on the Death Star?
8
Why was it so hard to find Luke in the trash compactor?
6
Why did an X-wing pilot scream something that sounded like "Yes!" during the Battle of Yavin?
20
Why did Queen Amidala decline a Senate investigation of her accusations against the Trade Federation?
9
Why did Galen help complete the Death Star?
1
How deep can the Death Star's superlaser reach with a single reactor ignition?
6
How does one travel across the Death Star?