What are the Flood?

I know that the Flood are like the Precursors but what are they? Are they an animal or a synthetic war machine like the forerunner Promethean's?

The Flood are (originally artificial but still organic) parasites that genetically alter their hosts via digestion.

The origins of the Flood are discussed in the book Cryptum by Greg Bear. The significant text is quoted at this link - and it's much too large to quote here. TLDR: the Flood were an invention by some ancient alien race which, once exposed to living beings in a high enough number, began a hostile takeover, acting like a plague. 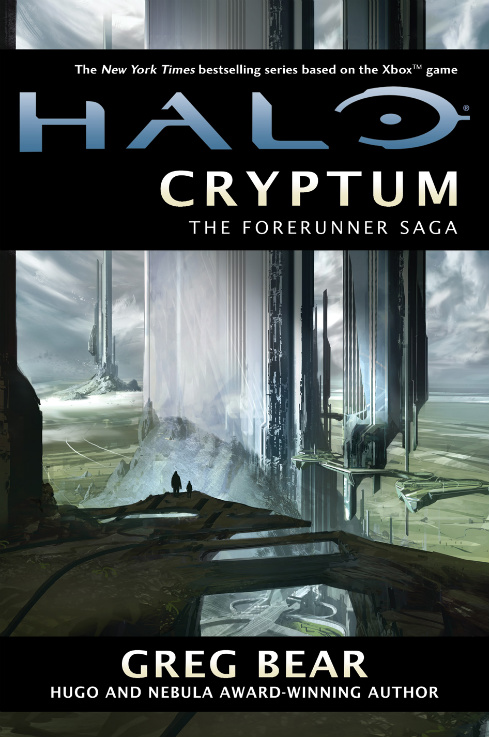 The identity of the aliens who created the Flood isn't directly revealed, but the Primordial -- likely the last living Precursor -- was said to have known the Flood's origin and purpose (and those it told the secret to committed suicide), so it's likely that it was some sort of Precursor experiment made for warfare.

It is revealed in Silentium that the powder was actually an attempt by the Precursors -- who, losing their war with the Forerunners, decided to turn themselves into the dust -- to hijack other life forms and reconstitute themselves using their bodies. The process failed, however, and instead created the precursors to the Flood. 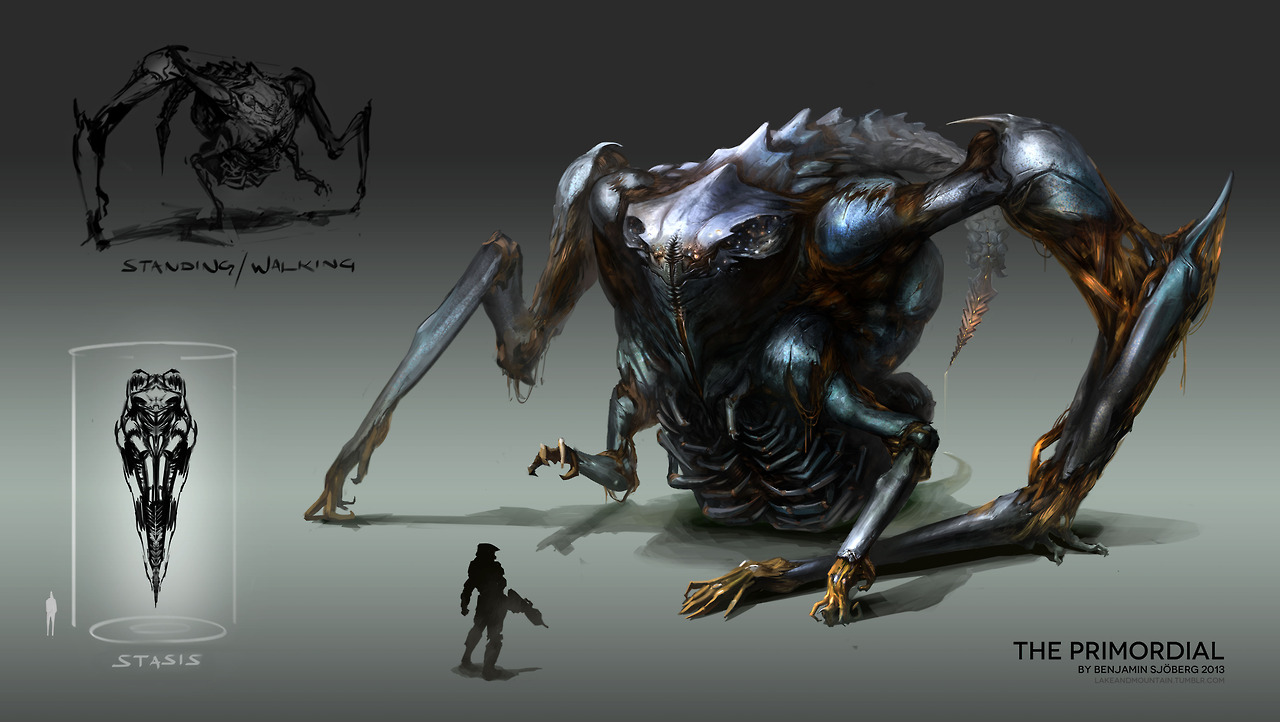 Here is an interesting answer on Quora that explains the need for the Halo array (the Flood). The explanation of what exactly the Flood is is dependent on the entire history of the Halo universe, starting from the Precursors and their Mantle of Responsibility.

6
How were the Flood captured?
4
Ancient-Humanity true purpose in the Human-Forerunner war
2
Is the Gravemind "logic-virus" an actual virus?
4
Why did the Forerunners research the flood on the Halo Rings?
4
How does the HUD/VISR differentiate between flood?
3
How does Master Chief manage to survive the flood/Prometheans/Didact with only combat skin grade 2?
4
What is Cortana's solution to the Flood?
2
Why wasn't the Composer used AGAINST the flood?