Is there anyone who could fix what happened in Captain America: Civil War?

Near the end of Civil War,

Tony destroys the majority of Bucky's metal arm in a fight.

The post credits scene shows the extent of the damage.

The Winter Soldier has been operating for decades, therefore the technology to build his arm has clearly been around for a while.

However, seeing as the majority of HYDRA's operations have been taken down at this point, anyone with the knowledge of it's original construction would likely be unavailable.

It would probably be quite easy to

using Stark tech or something similar. However, unless it can be reverse engineered it appears to be quite unique among anything that we see within the scope of the MCU in the modern day.

My question is: Is there anyone alive who has the ability to restore it to its original design, so that it would be identical to before?

Who could build such an advanced prosthetic?

Who is most likely to build such a prosthetic?

In Agents of SHIELD season 2 episodes 21-22 (the season finale),

It was cut off by Mack to stop the spread of Terrigenesis when Gordon dropped a Terrigen crystal.

Leo Fitz produces a cybernetic hand to replace it. 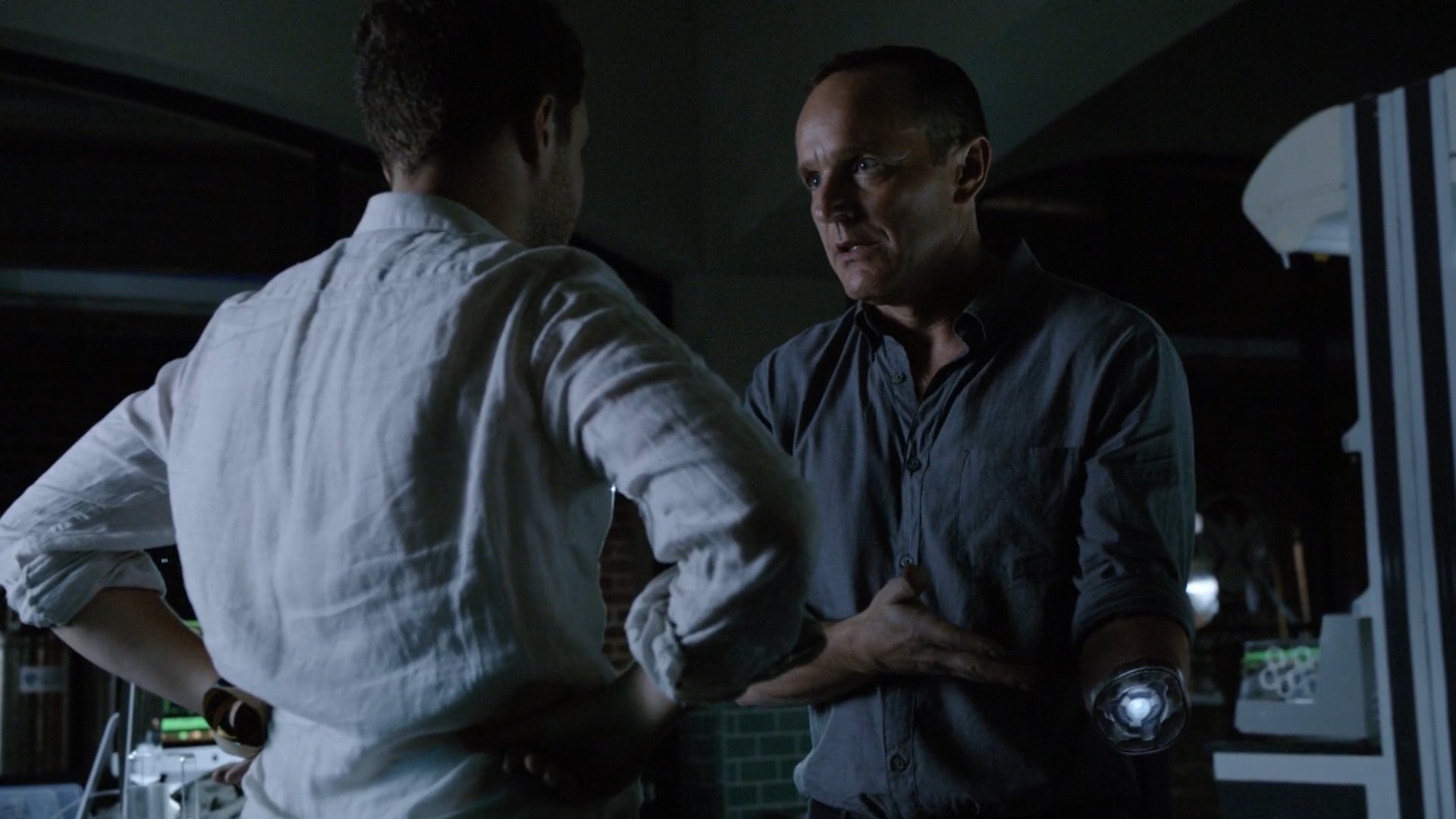 This hand has displayed remarkable abilities beyond super-strength. Such as the ability to project an energy shield (season 3 episode 18): 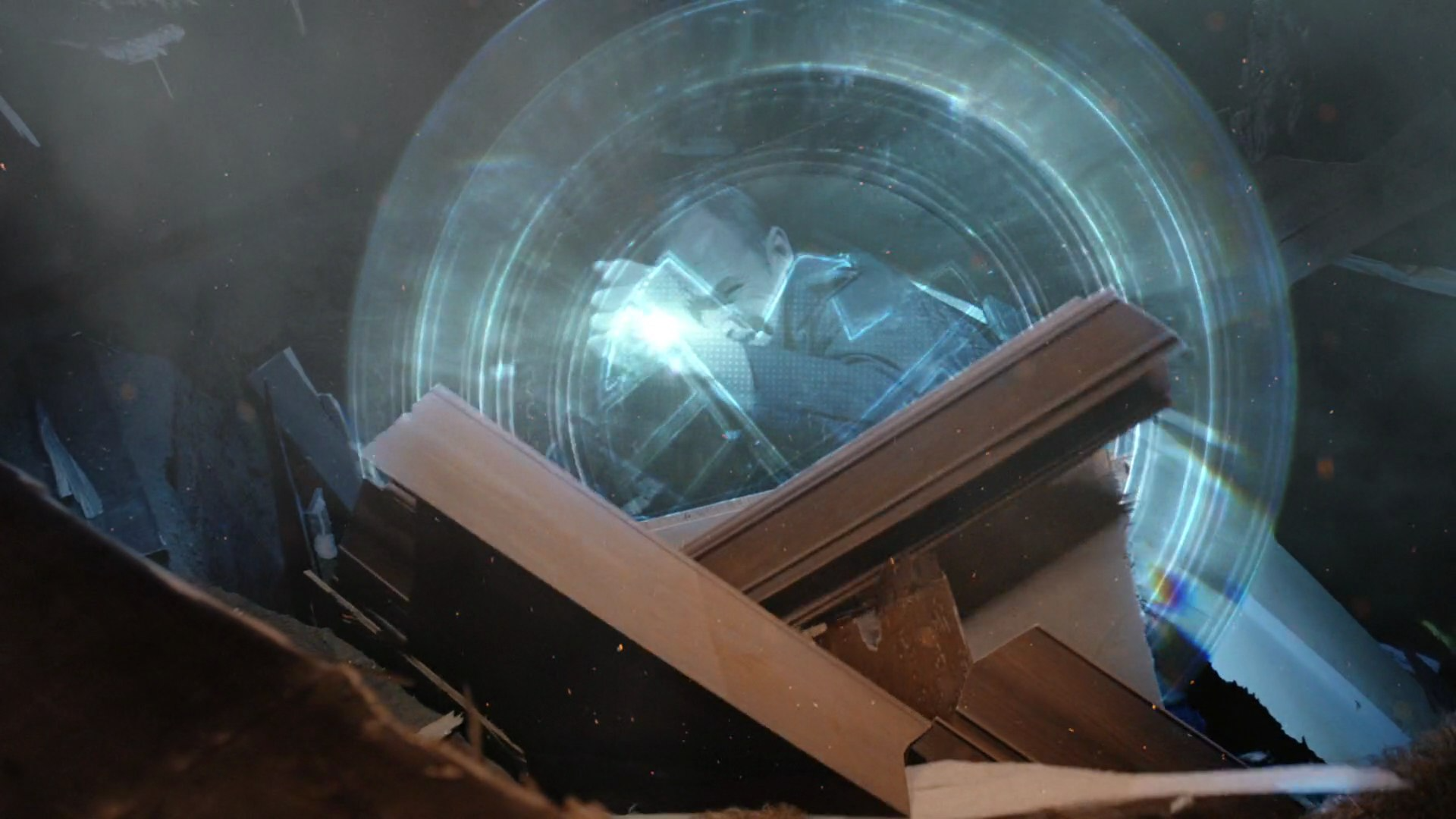 The prosthetic can also (as seen in season 3 episode 13):

There may be more capabilities that have not yet been shown, we'll have to wait and see.

It is fair to posture that Fitz could create a full arm, of a similar standard if the situation called for it. It's also fair to assume that any of the other mentioned scientists could create a similar prosthetic.

As Bucky's arm is really very basic compared to the prosthetic hand, it is reasonable to think that Fitz (or another listed scientist) could accurately recreate it. Though in all likelihood whoever does (if it ever happens!) create a new prosthetic for Bucky, will most likely add some new stuff.

*Wakanda builds a new arm for Bucky but it is not exactly identical to the old one, its color being the primary difference seen so far. It is given to him by T'Challa in Infinity War. The new arm is likely to be Vibranium and therefore superior to the old arm. (The images are links to preserve the spoiler tag)

Not the answer you're looking for? Browse other questions tagged marvel-cinematic-universe marvel captain-america captain-america-civil-war or ask your own question.