Did Leia's excuse make any sense?

As I am sure most of us non-donkey riding folk here on SFF are familiar with...

Why would Leia claim she was on a "diplomatic mission" to Alderaan?

Real-life example, would a Senator who was in Washington claim he was going on a diplomatic mission to his home state? I understand inter-planetary travel is over much further distances... but still Leia was just "visiting home". 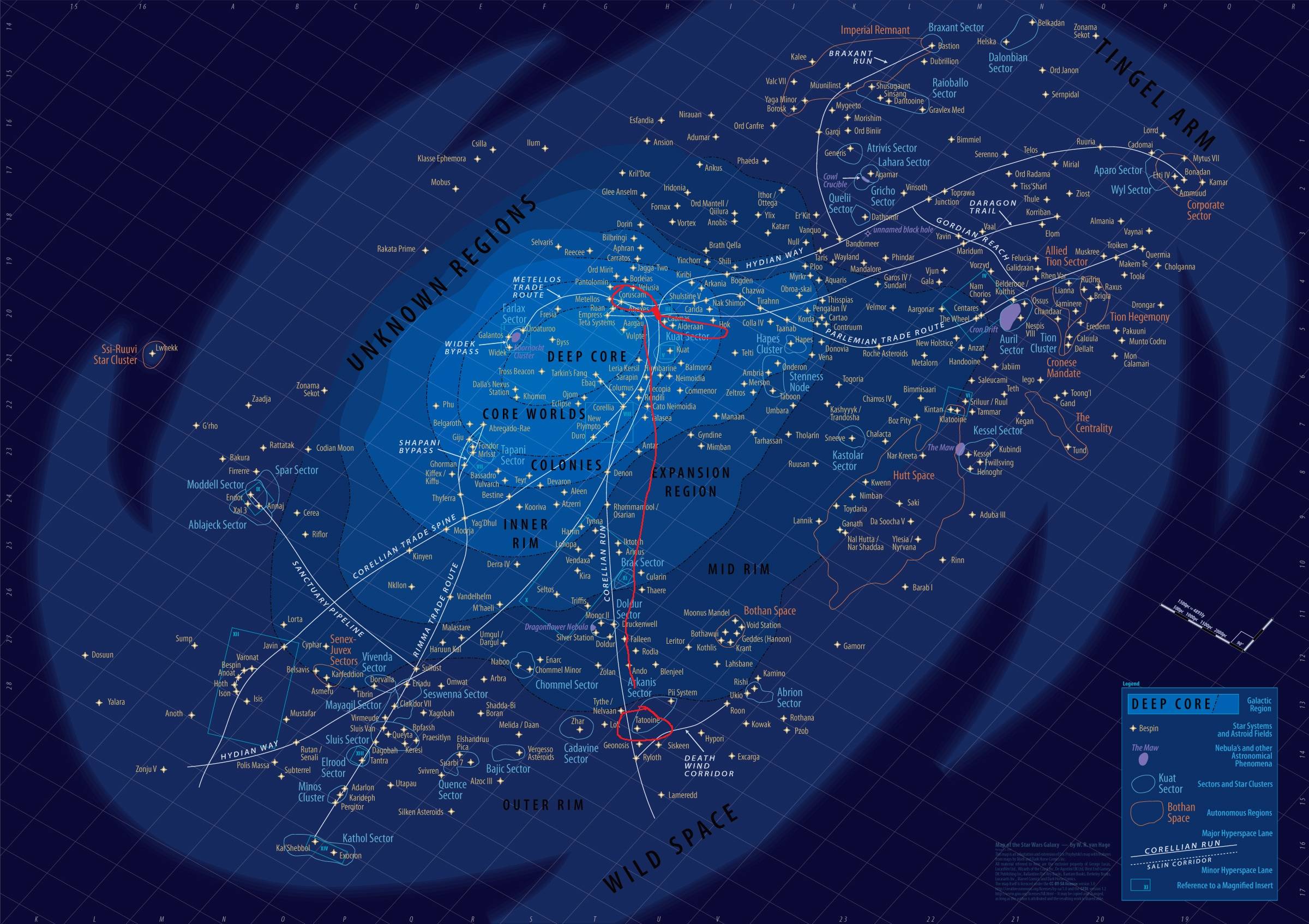 Regardless of the real reason they went there... should she have claimed that she was on a diplomatic mission to Tatooine instead, to make ruse somewhat believable?

It makes even more suspicious that the Death Star was being built near Geonosis and guess what, Tatooine right next door!

What was Leia's reasoning behind being near Tatooine when she was supposed to be going to Alderaan?

Real-life example, would a Senator who was in Washington claim he was going on a diplomatic mission to his home state? I understand inter-planetary travel is over much further distances... but still Leia was just "visiting home".

Princess Leia is the appointed Senator representing Alderaan in the Imperial Senate. For the duration of her appointment to this office, she is permanently stationed in Coruscant. It is not uncommon for a Senator to be dispatched on official business back to the systems he/she represents. This is what you officially call "on official business/diplomatic mission/etc. to [home-system]". The wording "visiting home" is used only when it means "returning to [home-system] on vacation".

Regardless of the real reason they went there... should she have claimed that she was on a diplomatic mission to Tatooine instead, to make ruse somewhat believable?

It's simple: Leia already knew that she's caught. She's not genuinely trying to stage a ruse - she is only stalling for time to give R2-D2 as much of a headstart as she can get to make contact with Obi-Wan Kenobi. If she genuinely believed that such a ruse has a significant chance of success, would she have resisted the Star Destroyer's attempt to board her ship? After all, which Imperial officer will believe that she is on official Senate business after her ship locked down access from approaching Imperial military, and fired on Stormtroopers attempting to board the ship? Truly loyal Imperial citizens would not have resisted even when fired upon.

It makes even more suspicious that the Death Star was being built near Geonosis and guess what, Tatooine right next door!

This is untrue. While the Death Star started construction in Geonosis, it had been transported to a different base (location unmentioned in canon) in its final stage of construction, years before the events of A New Hope.

In conclusion, the reason Leia said what she did is quite simple: She knows she is caught and there is no escape, so her plan is simply to do whatever it takes to buy R2-D2 time to escape and make contact with Obi-Wan Kenobi, completing her true Rebel mission (recruiting Obi-Wan into the cause). That includes trying to troll Darth Vader.

A diplomatic mission doesn't begin when you leave home and end when you reach your destination … it ends once you've safely reached home again.

She was simply saying:

The purpose of my travel is diplomacy and, as such, you sir have no business questioning me on any part of it. Get tae frak.

The fact that she was — in this hypothetical scenario — on the home stretch is irrelevant.

Because of the nature of hyperspace travel, Leia could have been anywhere rimward of Tatooine on the Corellian Run, or in the Outer Rim in the same sector (where they would have travelled across, before turning onto the Corellian Run) she would pass Tatooine while taking a diplomatic message from that world to her home world, which was an important centre for trade (and... rebelliousness) which would give her reason to travel past Tatooine on a diplomatic mission to Alderaan.

Its a terrible excuse. She came from scariff. Why was she near scariff anyway. Her ship is not fitted to fight

Not the answer you're looking for? Browse other questions tagged star-wars a-new-hope princess-leia or ask your own question.

28
Why was the Rebel Blockade Runner so close to Tatooine?

6
Did Alderaan have any weapons?
7
Did Bail Organa tell his wife about Leia's parentage?
19
Why was Princess Leia in the Battle of Scarif?
8
Where did the idea for Princess Leia's metal bikini come from?