In Captain America: The Winter Soldier, we can see that Bucky's metal arm can exert a force when needed. We can see and hear that in Cap and Bucky's fight scene. 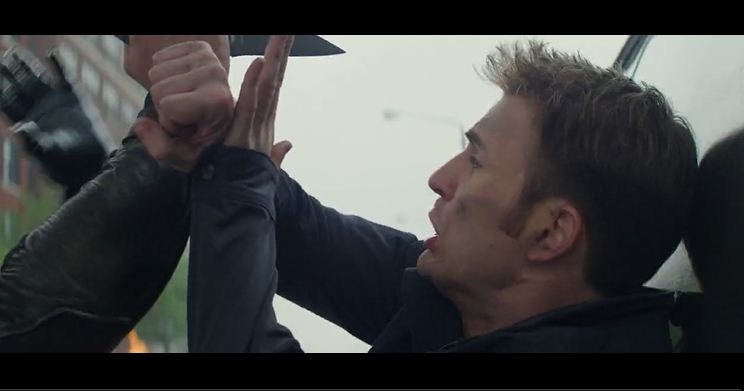 And as far as I know, Bucky's metal arm can also discharge some EMP.

(This was taken from Wikipedia )

That can disable Iron Man for short amount of time. So is there any MCU explanation why Bucky's arm lost this kind of skill or power?

The MCU version of the character never had those abilities.

The Wikipedia page you took that from is mainly about the original comic character.

He never had the EMP ability in the films.

A reason hasn't been given, but we can probably assume it was to avoid making him too overpowered. 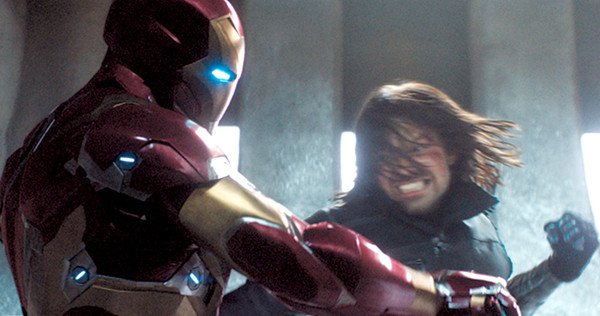 If the Winter Soldier could easily defeat Iron Man, the movie wouldn't be very interesting.

In the Marvel Cinematic Universe, the Winter Soldier never had this ability. His arm was durable, fast, strong and capable of performing a number of amazing feats. In the MCU, releasing an electromagnetic pulse wasn't one of them.

From the MCU Wiki:

generating an EMP required the Winter Soldier to build up the energy necessary to emit such a pulse. That energy buildup was easily detected by his suit and he powered down vulnerable components in time to prevent any serious damage. Stark comments he has experienced EMPs enough that he has contingencies for them since his suit relies heavily on electronics to function. 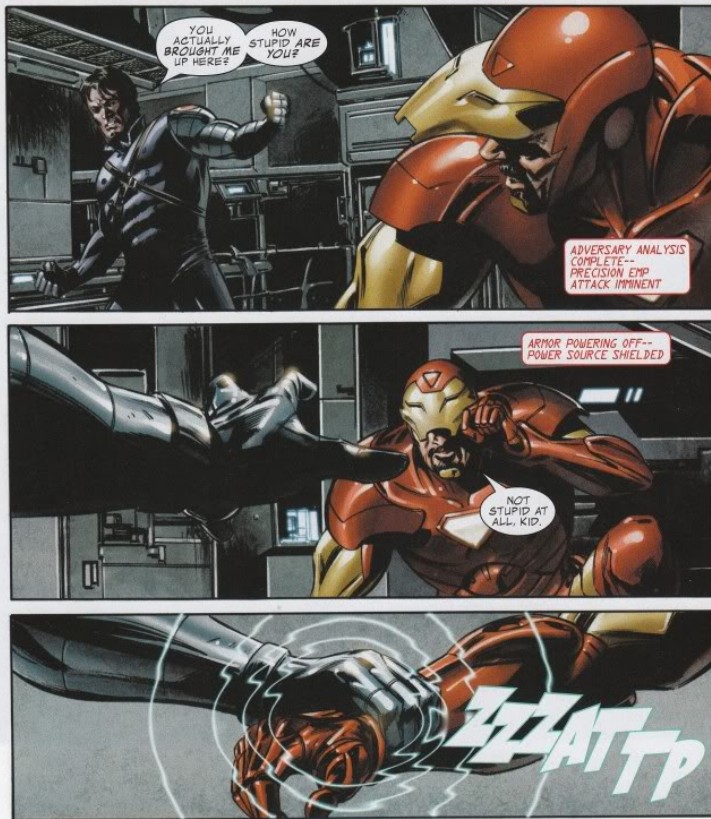 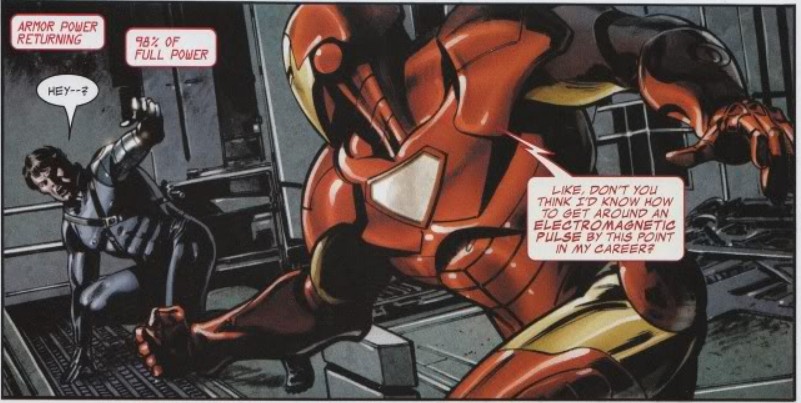 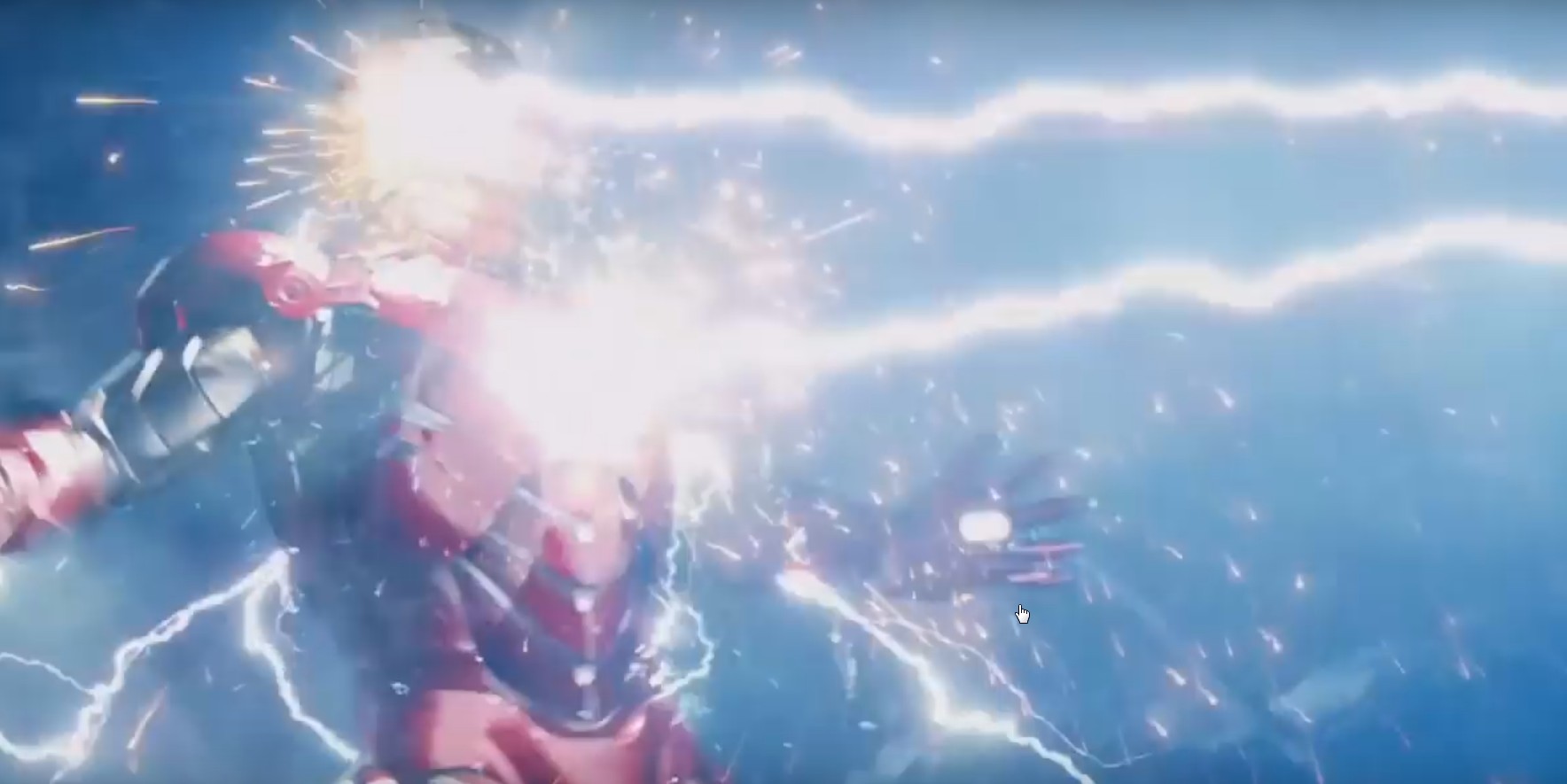