Why can't the Speed Force take back Zoom's speed?

In The Flash TV series, why can't the Speed Force itself defeat Zoom by taking away his speed?

Since we were just introduced to the Speed Force as an apparently conscious entity/force/god-like being in the DCEU, we have not been privy to any of its motivations for sharing its speedster abilities with Humans in this part of the DC Extended Universe. 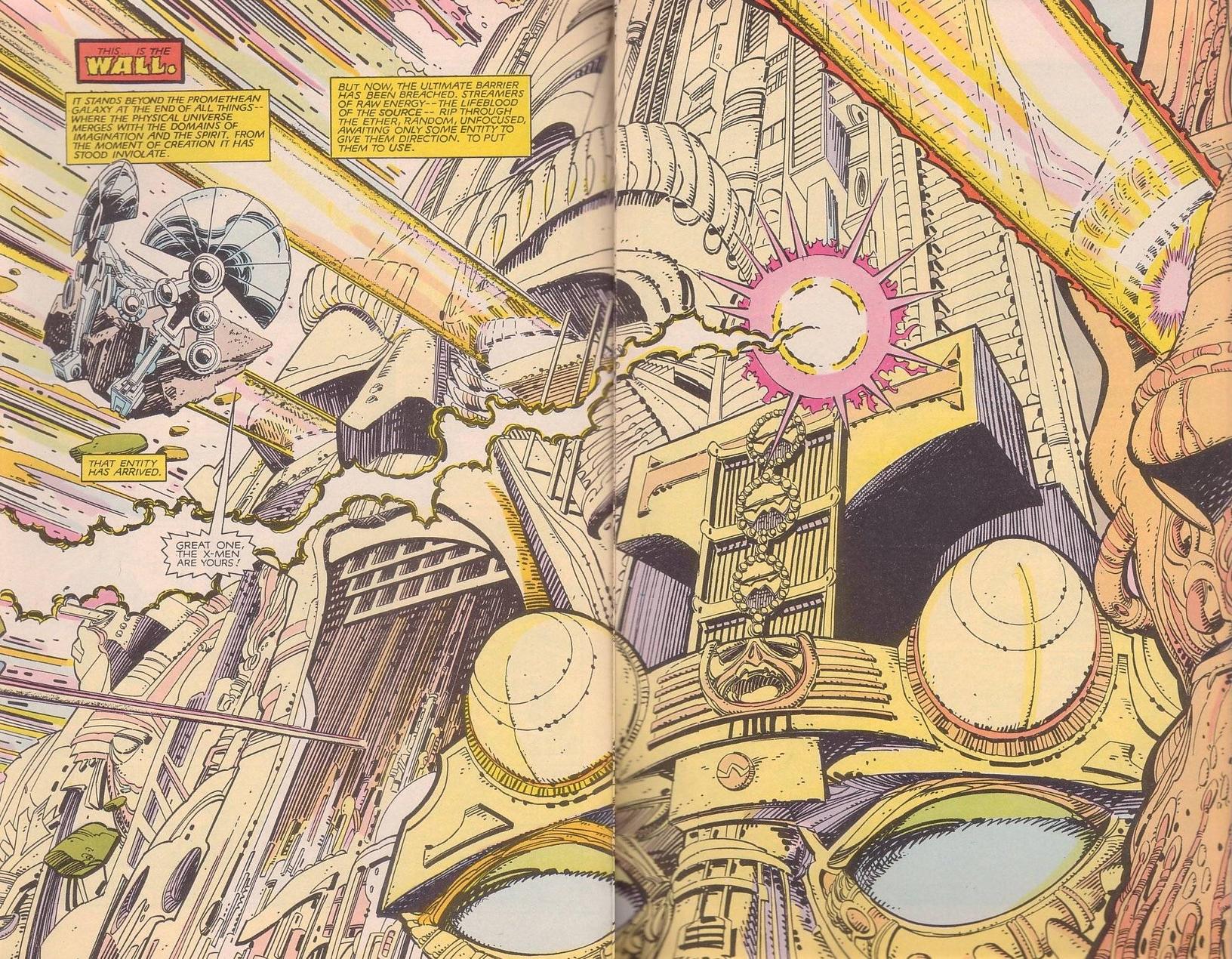 In the comics, the Speed Force is a subset of a greater Universal power called The Source. Often depicted as a barrier to the edge of the Multiverse, the Source Wall imprisons any who try to plumb the secrets beyond the Multiverse, which it presumably protects.

Zoom's movement power isn't based on speed, it's based on time. He moves through time at a different pace than everything else. He doesn't really go that fast, he just completes what he's doing ahead of when he should.

In the comics, one side-effect of his power/condition is the proximate generation of little wormhole visions of his past. The Flash forces him into contact with one effectively tying his timeline "in a knot", and basically freezes him in time.

Edit: This is the comic-relevant answer, from which the show seems to diverge. Perhaps it will become more relevant as the show progresses.

We learn about the complete backstory of Zoom in the season finale of the second season:

Zoom gets his powers like Barry, by the combination of the radiations of the explosion of the particles accelerator and an electric shock (by an electric chair in his case).

tried to "break the rule of the Speed Force". The precise meaning of this, beyond the use of the serum, is not revealed. We only know that he travelled through time and through different Earths.

Things go wrong as the Velocity serum made him dying and

he loses its connection to the Speed Force. His speed at the beginning of the episode is coming from the Velocity serum.

This leads to the events of the Season 2, where Zoom tries to steal Barry's speed, hoping that it will cure him/make him the fastest speedster of the multiverse.

In the finale, he is finally defeated,

taken by Speed Wraiths, that were hunting him for some time, in the name of the Speed Force.

Because people are curious. People have free will. The Speed Force did not cause a particle accelerator explosion. It was the Wells(es). With actions come consequences.

4
Can the Flash use his powers and super speed without the speed force (e.g. outside the DC universe)?
22
What is Barry Allen's aka The Flash's top speed?
4
Why can't Rip Hunter take the team back in time back to where it all started?
6
What is the Flash's normal or jogging speed?
5
Why is Zoom sending metahumans to kill the Flash?
3
The Flash S02E20 : What does 'Barry Allen is trapped in speed force' means?
1
Can a speedster move fast enough in a room to be unnoticed by people in it?
6
Why didn't a time wraith attack Eobard-Wells?
1
How fast is The Flash when he's outside the Speed Force?