Are there differences in the new Star Wars canonical map vs previous maps?

Based on this answer to a previous question, The Force Awakens: The Visual Dictionary, there is a new map. Are there any differences (e.g. planet/star system locations, etc) from other Star Wars maps?

I've managed to come up with the following animation. Although some of the planets in the new map are missing from the earlier map, none of the systems found on both maps are dramatically far away from where they should be, and all within a reasonable margin that could be excused by artistic differences and differences in scaling.

The differences are fairly minor. While the EU/Legends map is much more detailed and has much more systems marked on it, the systems that appear on both maps are more or less exactly where they were before. Regions are virtually the same.

The differences I've noticed are: 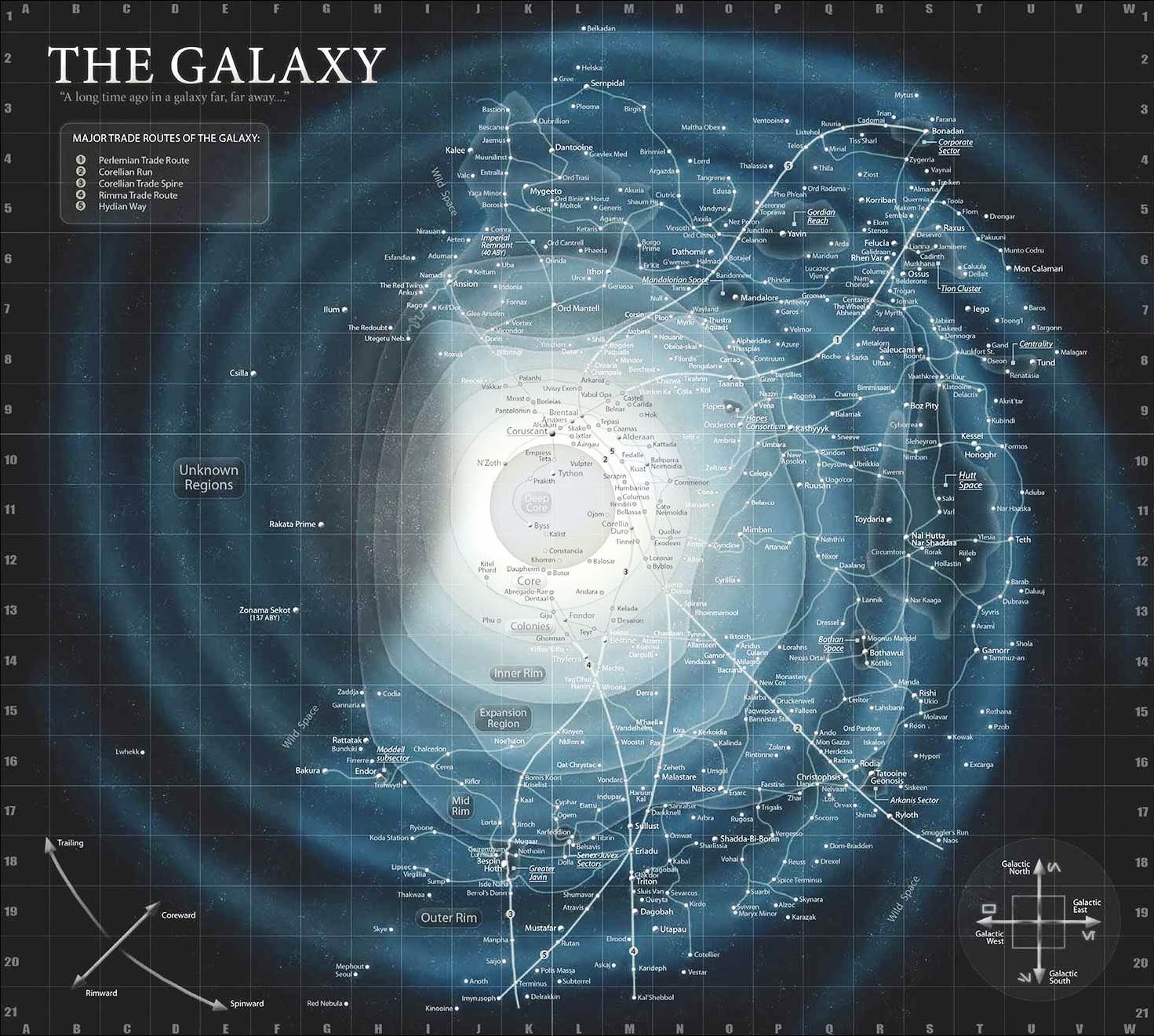 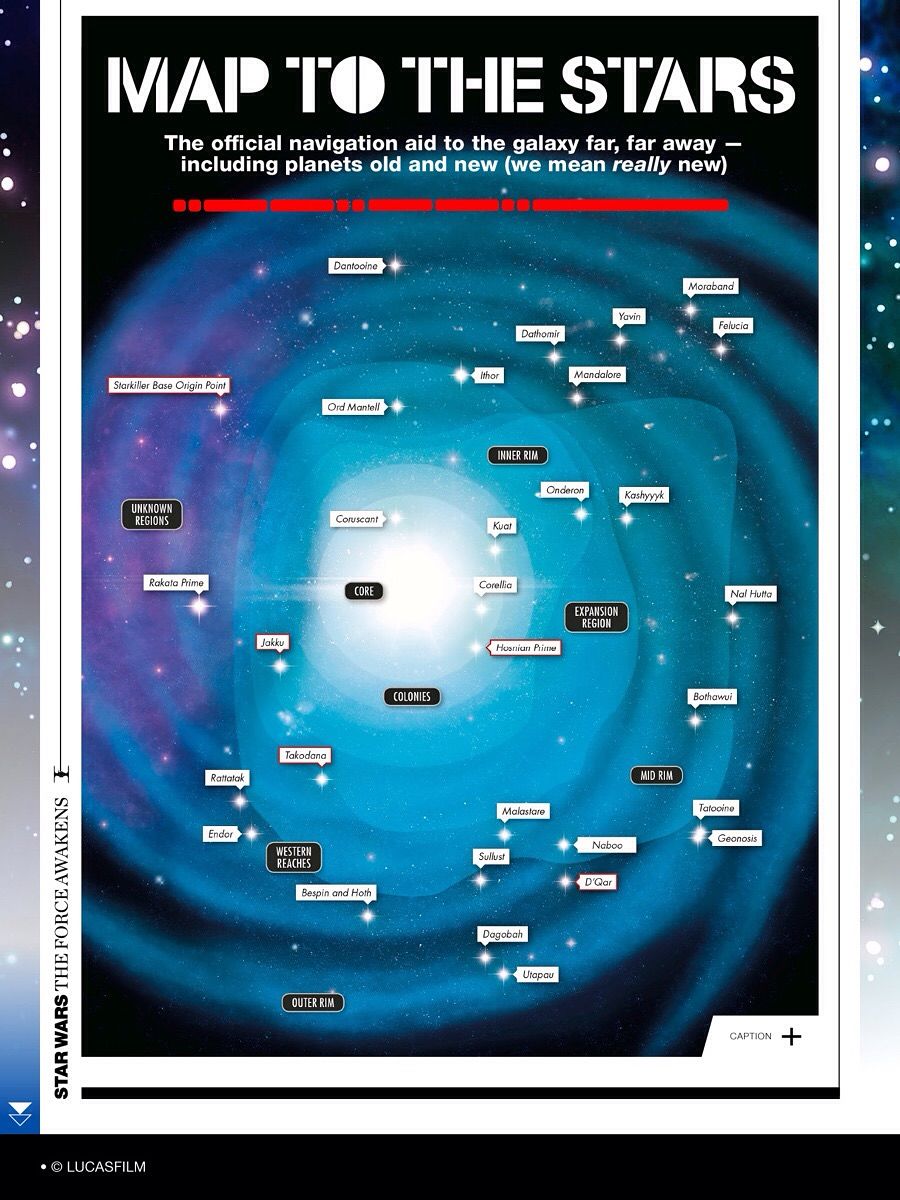 Not the answer you're looking for? Browse other questions tagged star-wars star-wars-legends map or ask your own question.

12
Has a new map of the Galaxy (far, far away) been released?