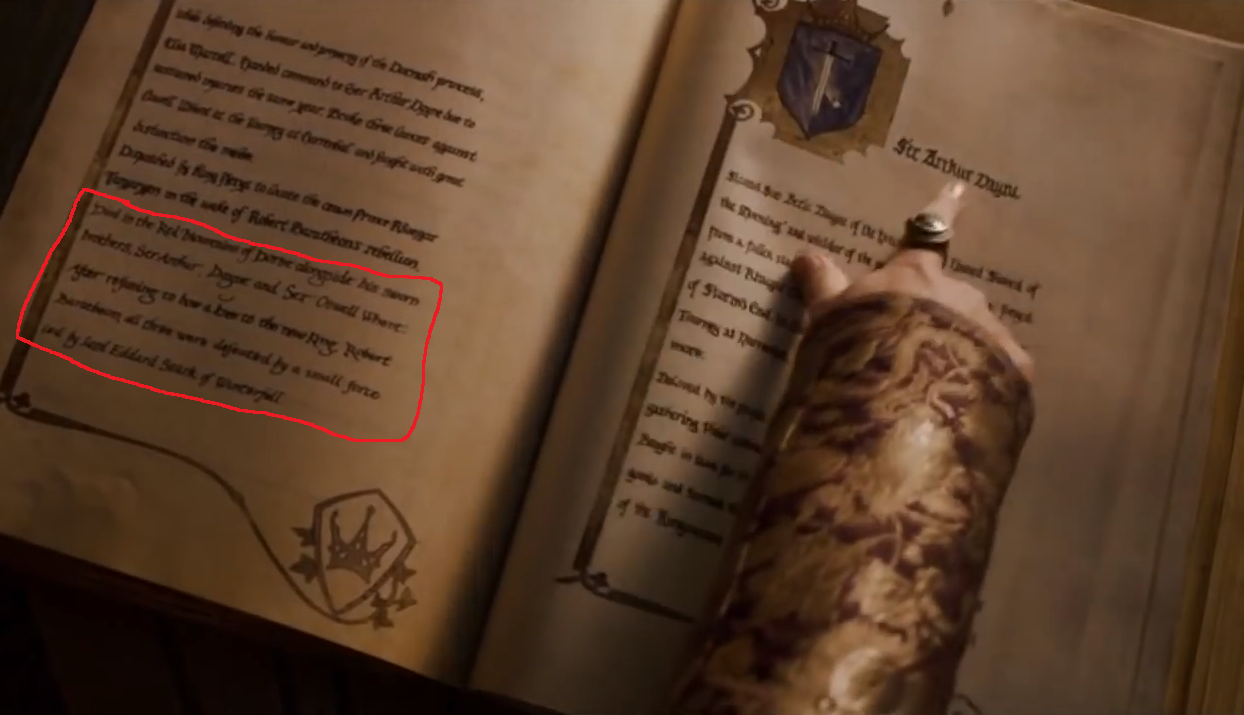 17
Would Gared have been executed if he just returned to Castle Black?
19
Who are the 3 men who would have a chance against Jaime Lannister in a sword fight?
90
Is there any proof that Jaime Lannister is actually a good swordsman?
9
Who is the dual wielding kingsguard in the Tower of Joy scene?
14
Where was the kingsguard during the sack of King's Landing?
12
Who were the other riders with Ned Stark at the Tower of Joy?
7
Why would Tywin allow Jaime Lannister to fight in dangerous battles
12
Why did the defenders of the Tower of Joy fight Eddard?
8
Why didn't Aerys II or Rhaegar let the world know that Rhaegar married Lyanna?