Looking for a specific Sci-Fi Book series with female lead

After that she joins the military. It is not Sassinak by Anne McCaffrey although pretty similar.

Since OP doesn't seem to be coming back, I shall do the honours.

This is The Alecto Initiative (Loralynn Kennakris #1) by Owen R. O'Neill.

Life's never easy out in the Methuselah Cluster, the most remote region humanity ever settled, but when her alcoholic father found her a 'job' while he went off-planet to look for work for a 'few months', 11-year-old Loralynn Kennakris began to learn just how ugly it could get. Within the year, her employers sold her to a brutal slaver captain, who took from her the last thing she owned: her name.

Most girls in Kris's position last a year or two. The strong ones might last four. Kris survived for eight before she was set free, thanks to the Nereidian League Navy.

Unfortunately, eight years growing up in Hell prepared Kris for nearly everything but freedom, and her new life isn't at all what she imagined. Not only must she find her way in a bewildering society full of bizarre rules, but the very people who rescued her think she's a terrorist plant, a beautiful interstellar celebrity is complicating matters in more ways than one . . . and now someone is trying to kill her.

But Kris hasn't stayed alive by respecting boundaries or obeying rules, and her adopted society is about to find out what it's like to collide with a someone who has no concept of a no-win scenario. 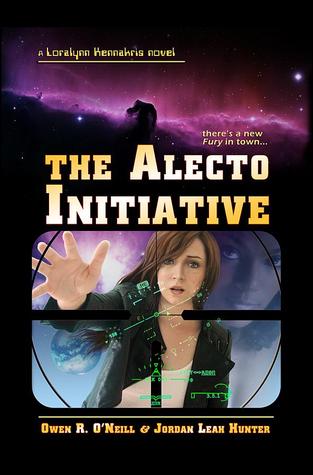 10
SF book from the 80's or 90's about a Space Cop who is made into a slave with a pain/pleasure implant?

10
Sci-fi novel with humans and alien hive enemy stranded on planet together after space battle
10
SF book from the 80's or 90's about a Space Cop who is made into a slave with a pain/pleasure implant?
14
Looking for a Harry Potter like story with female lead
7
Looking for name/author of a book series with a lottery
17
Sci-fi book where a mutated insect's bite in space colony grants superpowers
11
Searching after a science fiction book/series about Galactic war with a weaker Human/Alien Alliance vs. Another hostile alien race
18
90s sci-fi book- post-apocalyptic telepathic society that lives within a walled area; people who don't develop telepathy get killed
12
70s (or earlier) sci fi book, addictive soft drinks