Is there a mind probe lying around in the middle of this Death Star meeting room?

There's a large, shiny black thing sitting in the middle of the table during this imperial meeting on the Death Star during A New Hope. It bears a striking resemblance to the mind probe that the Empire uses to torture Princess Leia later in the movie. I realise that there were probably plenty of black, shiny things in the Death Star in its heyday but to my mind it looks like an IT-O Interrogator. Can anyone confirm what this object actually is? And, if it is a mind probe, why is it lying around on the middle of an office table?

The Star Wars Encyclopedia identifies it as a "holoprojector" 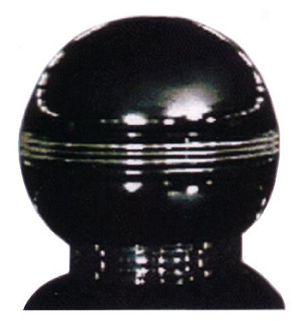 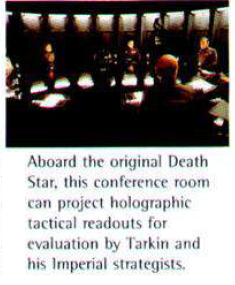 Interestingly, the official Star Wars CCG (Collectible Card Game) refers to it as a "Holotable" 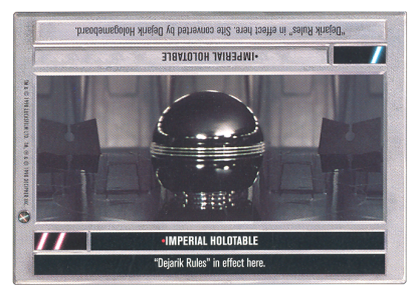