Is the 1990 Flash part of the Arrowverse continuity?

Spoilers for the season two finale of The Flash (2014) 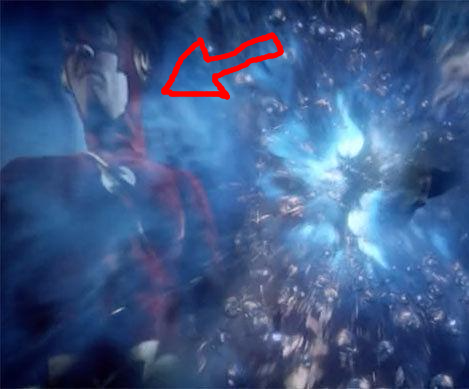 In the season 2 finale we learn that

there is an Earth-3, in which John Wesley Shipp plays the Flash.

Also the 1990 Flash versions of Dr. McGee and Trickster were played by the same actors of their 2014 "Earth-1" doppelgangers: 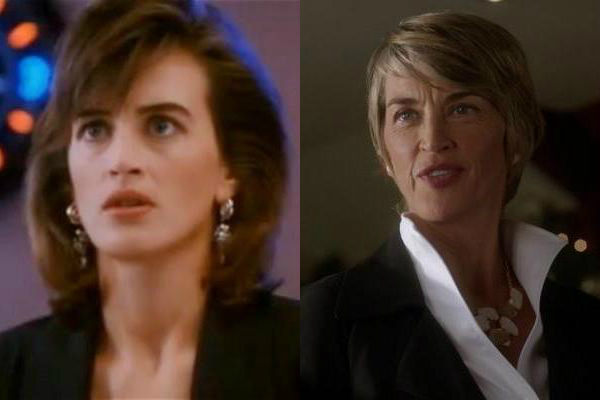 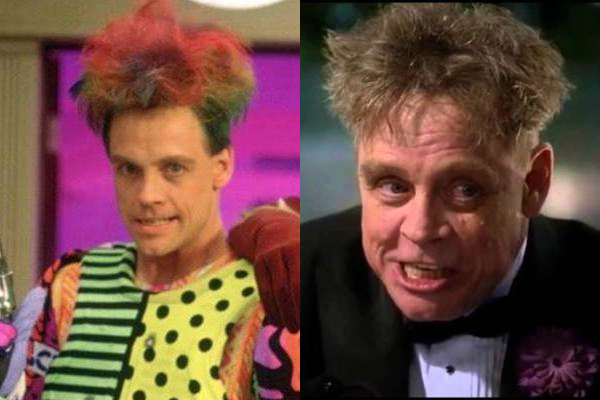 As of the 2018 Arrowverse crossover, this is confirmed as John Wesley Shipp plays Barry Allen/Flash from Earth-90 (90? get it?), reprising his original 1990s role and costume. Picture is of him standing next to the bodyswapped Barry Allen as the Green Arrow. 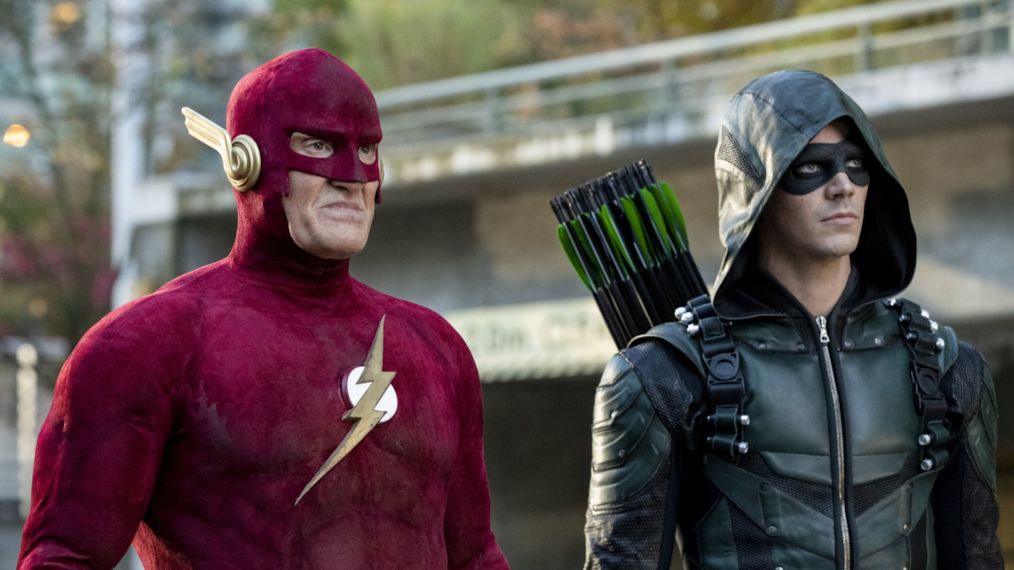 No, not conclusively, because John Wesley Shipp's character is the wrong person.

In the 1990's Flash TV show, Shipp plays Barry Allen, but in the 2014 TV show, Shipp's Earth-3 character was Jay Garrick. Since Henry's mother's maiden name is Garrick, it's strongly implied that there's a close relationship between the two characters, but they are not the same.

7
In between which episodes of Arrow did this episode of Flash happen?
8
Can Reverse Flash kill Flash?
7
Flash and Reverse Flash relationship
1
Why did Reverse-Flash reveal his true identity?
6
Did any DC comics live-action adaptations cross over before The Flash?
0
What makes Captain Cold and Heatwave teammates?
3
Does The Flash age?
13
Is Black Lightning part of the Arrowverse?