When Superman bleeds, does that mean he is killing the Kryptonian race?

We are told that,

Jor-El, managed to steal the Codex and bond its genetic information with the individual cells of his newborn son Kal-El. 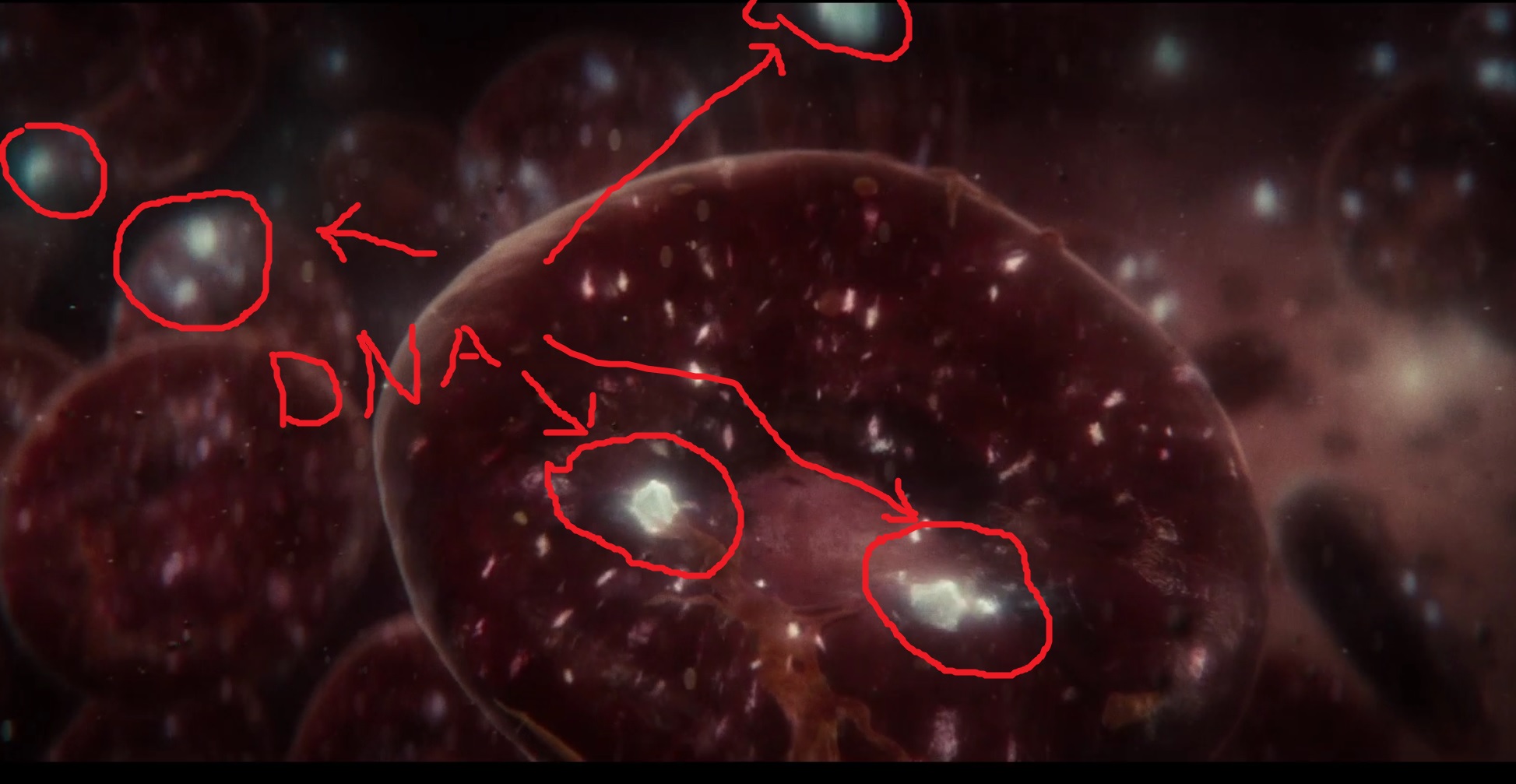 Now we know that Superman can bleed from when he was struck in the scout ship and when he was on board General Zod's ship. 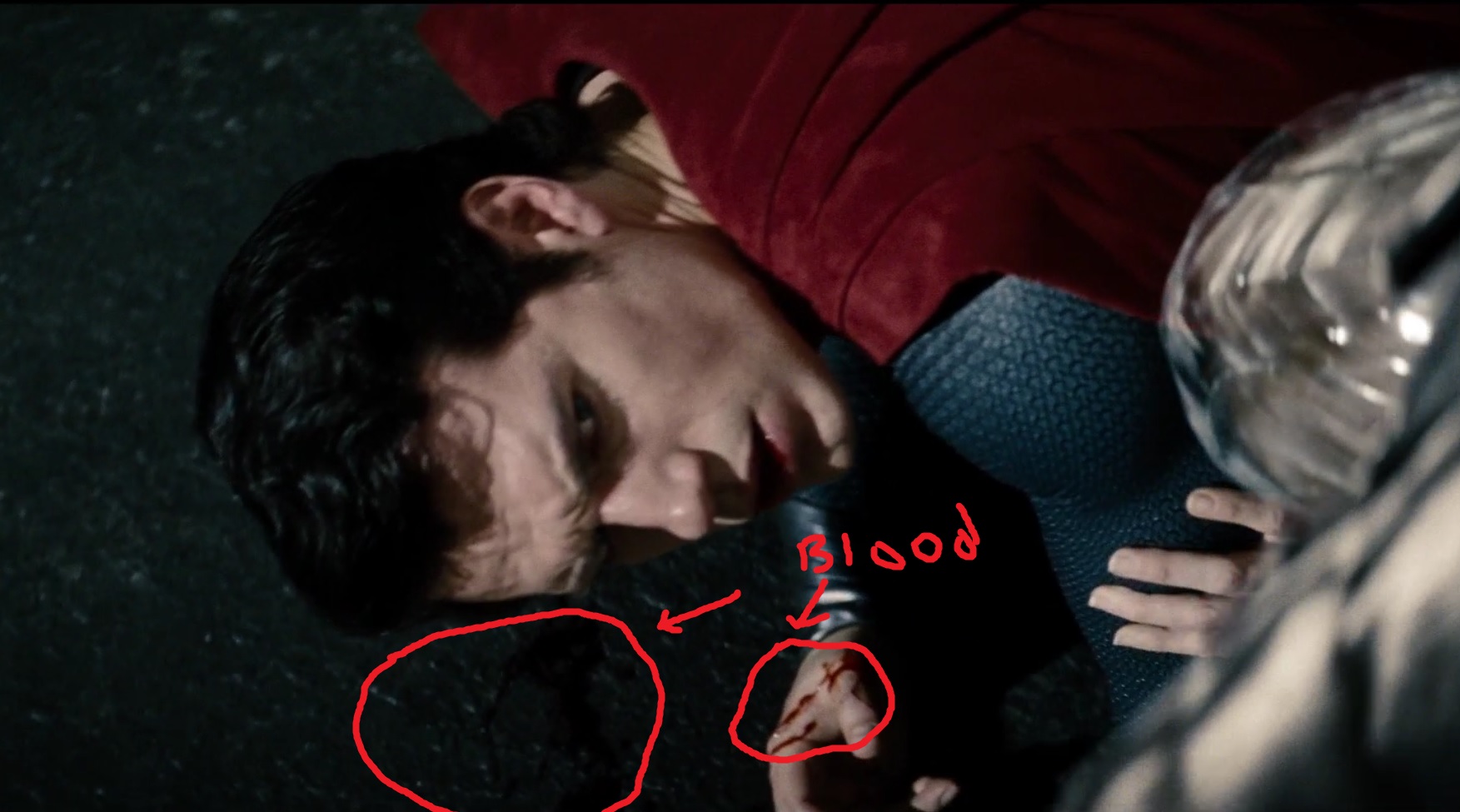 So in effect, when Superman bleeds he is losing not only blood, but valuable Kryptonian DNA data. And there is approximately 5,000,000,000 blood cells in 1 milliliter of blood. Of coarse we are not told what the distribution is, but you could definitely say a lot of information would be lost when there is blood lose trauma.

Is there any info on this, canonical or not?

The implication seems to be that the information that was stored in the codex isn't just (digitally) encoded into his blood. Jax-Ur happens to be examining some blood cells, but I think we can be reasonably sure that it's in his other cells as well.

“Jor-El took the Codex—the DNA of a billion people— then he bonded it within his son’s individual cells.” Jax-Ur was clearly impressed by this accomplishment, and the ingenuity that lay behind it. “It was a brilliant solution. All of Krypton’s heirs living, hidden, in one refugee’s body.”

He increased the magnification. Digitized information danced through the individual blood cells. The genotypes of future generations—crafted to populate a meticulously designed social order—all waited to be harvested.

That being that case, it seems highly likely that out of the 37 trillion(ish) cells in Kal-El's body, there are multiple overlapping copies of each individual genome along with the data required to repair any missing strands, in much the same way that a par file deals with a broken or damaged download.

19
In “Man of Steel”, how did Superman get his super-suit?
4
Did Kryptonians own any other planet or had at least a major functional colony out there?
10
Did Jor-El have intentions for Kal-El to recreate Krypton?
14
Why did the Kryptonian colonies fail?
2
In the 2013 movie Man of Steel why doesn't Jor-El simply cripple or destroy General Zod's ship?
1
In Man Of Steel, why did the scout ship have genesis chamber but no codex?
7
How did Zod know Kal-El was on Earth?