If Morpheus is Neil Gaiman's alter ego, then who really is Daniel Hall?

It is quite common for authors to make one of their characters as an alter ego of themselves - sometimes this will create an interesting characters like Hermione from HP series (alter ego of Rowling)... and sometimes Mary Sue (someone so perfect that its plainly boring).

In case of the "Sandman" series its not hard to notice that there is a stunning similarity between the author - Neil Gaiman and the Morpheus: 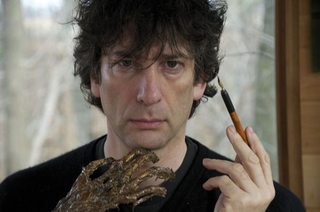 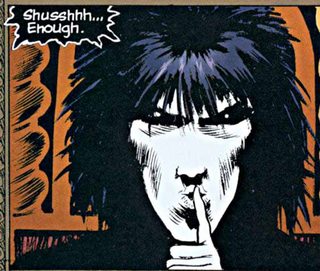 Same shaggy hair, similar moody behaviour... Of course I can be wrong here(no I'm not: It seems that indeed it has been confirmed ). But if I am not, then let me follow with another question: Who's alter ego is Daniel Hall then?

The new Dream, after Morpheus' death 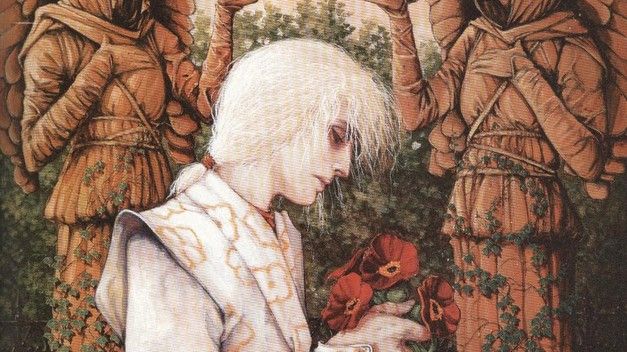 He looks much younger than Morpheus/Neil and has quite different personality than his predecessor. Is he also somehow "related" to his author?

Browse other questions tagged neil-gaiman the-sandman or ask your own question.