How long has Batman been carrying kryptonite?

In the JLA cartoon, it is revealed that Batman carries around a lump of Kryptonite, for 'insurance' 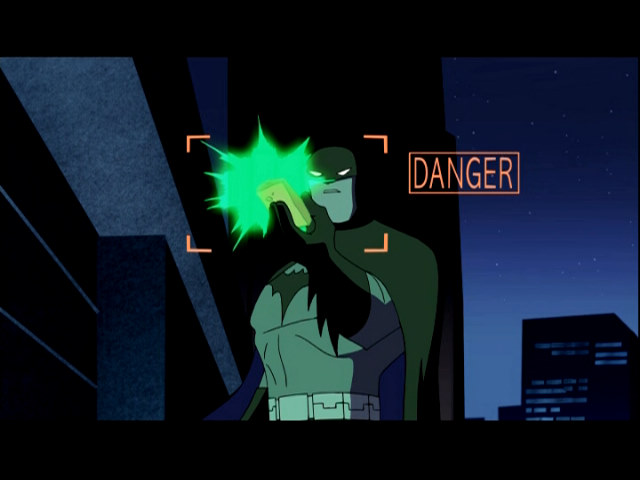 Amazo: [upon scanning Batman] You don't have any powers.

Batman: I have this. [Pulls out piece of kryptonite. Amazo begins to suffer its effects.] It's a package deal. You get our powers, but you get our weaknesses too. [Amazo jumps off the building into the sewer.]

Hawkgirl: You always carry a piece of kryptonite with you?

Hawkgirl: And they say I'm scary.

How long has that rock been in his utility belt? Is it there in the comics? And does it have any negative effect on batman?

I'm not sure about before but in the post Crisis on Infinite Earths DC Universe superman gave Batman a kryptonite ring that he took from Lex Luthor in Action Comics #654 (June 1990). 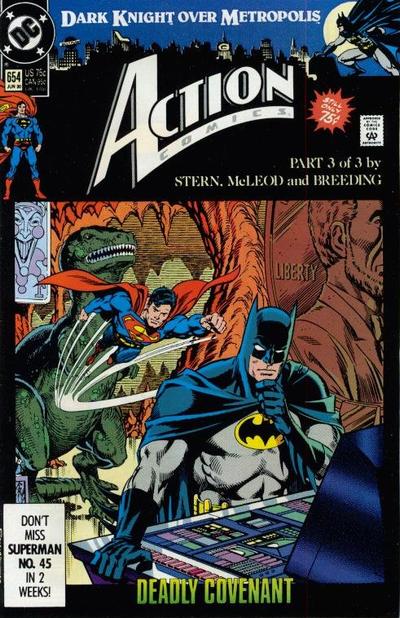 The ring gave Lex Luthor cancer and caused the loss of his hand and then his life. (His mind was transferred to a new cloned body.) Superman gave it to Batman because he knew Batman would use it to kill him if Superman ever lost control.

Due to events outlined in Identity Crisis wherein Batman discovered that some members of the Justice League had altered his memories. In reaction he created the Brother MK I satellite to keep an eye on all metahumans. Part of its mission was also to find a way to defeat every metahuman on earth.

I am not certain but I believe it was during this time it was revealed that Batman carried the kryptonite ring with him whenever he worked with Superman.

After the continuity revamp in Infinite Crisis, DC showed Batman keeping the kryptonite ring in a lead lined pouch on his utility belt in Superman/Batman #32 (February 2007). 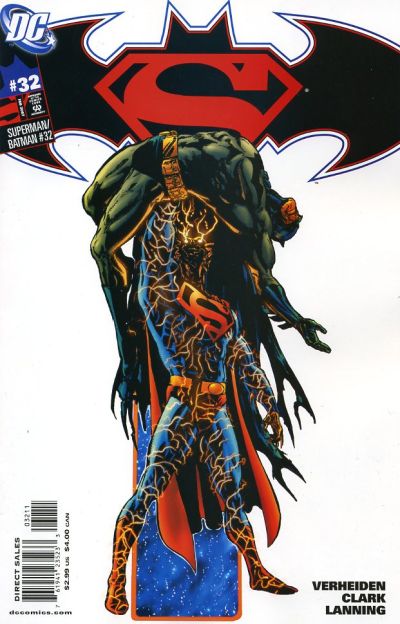 Later in issues #44-49 of Superman/Batman that dealt with the eradication of kryptonite from earth with the exception of one small piece that Superman gave to Batman in issue #49 (August 2008). 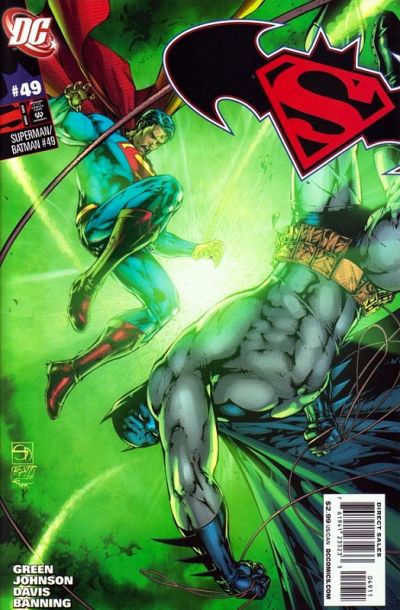 Later on during the New Krypton storyline it was revealed that the government had also been stockpiling kryptonite.

Give me some time and I will see if I can find out when the kryptonite chunk appeared in DC's animated universe.

Batman only has the kryponite with him when he is going to be dealing with Superman. In Batman Beyond he keeps the kryptonite in a vault inside the Batcave when not in use. 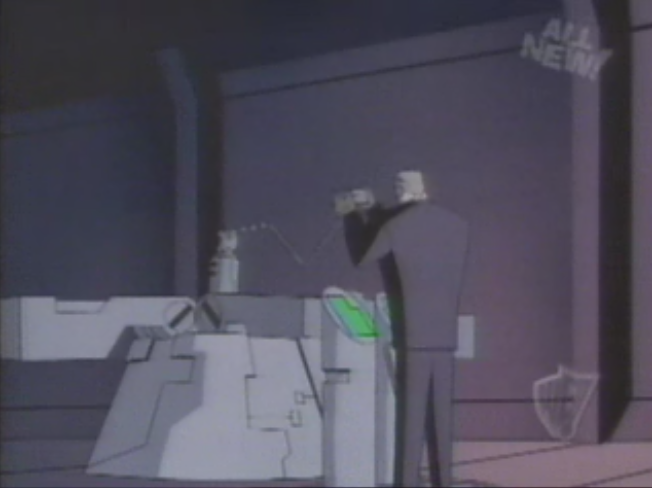 Bruce Wayne: This isn't the first time Superman has gone rogue. So I made sure I'd be ready if it ever happened again. I always hoped I'd never have to use it. 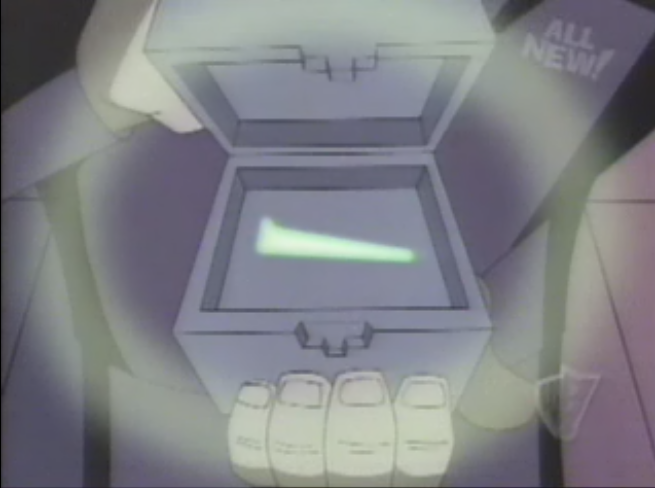 This is referring to the Superman TAS The Legacy Part 1 & 2, where Superman is brainwashed by Darkseid and attacks Earth. Presumably Batman acquired a piece of kryptonite shortly after this incident. Because Batman TAS, Superman TAS, Batman Beyond, TJLA, and TJLU were all produced by the same person, they all follow the same continuity.

The Legacy aired in Feb 2000. Tabula Rasa (your cited episode) aired in October 2003. From that we could say that Batman has at least had the kryptonite available for roughly 3.5 years (If the time in the real world matches up with the time in the comics).

In the comic books Batman often carries his kryptonite ring with him when he will be interacting with Superman.

He came into posession of this chunk in the beginning of Episode 18 (Season 1): "Injustice for All".

The episode begins with Lex Luthor standing over Superman, brandishing the same kryptonite brick... or so it seems. It turns out that it was J'onn J'onzz, impersonating Superman in order to retrieve the kryptonite (and some information).
If you watch carefully, you'll notice Green Lantern take the kryptonite from Lex, using his ring beam - and Batman snatches it out of the beam, and pops it into his belt.

A footnote, regarding your final question - does it have any effect?
This question is especially pertinent, since it comes into Batman's posession in the context of the fatal kryptonite poisoning that affected Luthor.
However, it was established that the pouch on his utility belt was lead-lined, completely blocking all radiation from leaking.

44
Who in the DC Universe can stop Superman if he has a breakdown?
15
How does Batman fight magic?