Which martial arts styles has Batman been said to use?

When I saw The Dark Knight Rises, I was perplexed by the fighting style Batman uses against Bane - specifically, his reliance upon elbow strikes.

I did some research today and discovered that his elbow-heavy tactics are typical of the style of martial arts Nolan chose for the trilogy - Keysi:

This made me wonder how Batman's martial arts repertoire has expanded and changed over time. I remember reading comics in which he used a few well-known martial arts styles:

Which martial arts styles has Batman been said to use, in- or out-of-universe?

Batman has been described as a master of any and all martial arts, depending on the author

Batman has consistently been portrayed as one of the most skilled martial artists in the DC universe, if not the greatest.

According to this summary, Batman has defeated such skilled martial artists as Cassandra Cain, and even taught Ra's Al Ghul a thing or two.

He is familiar with: 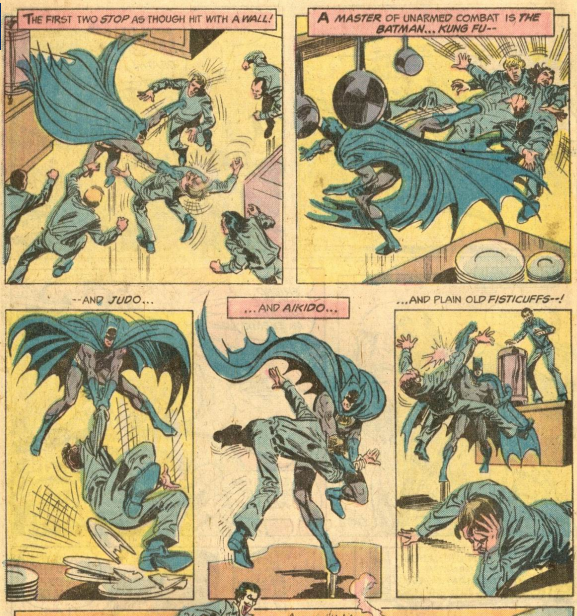 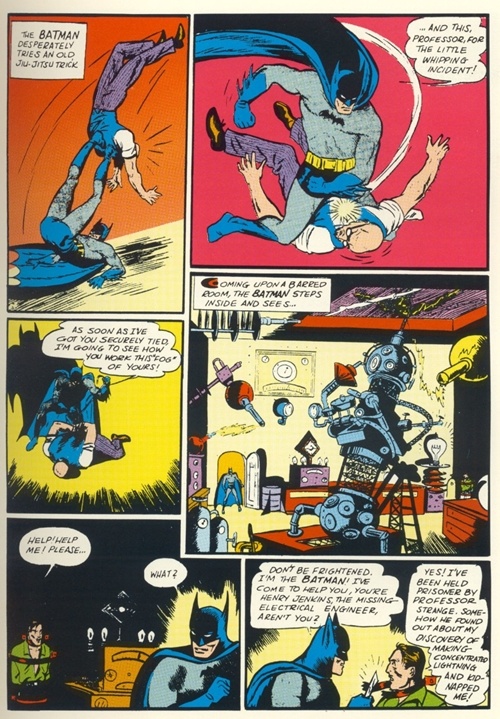 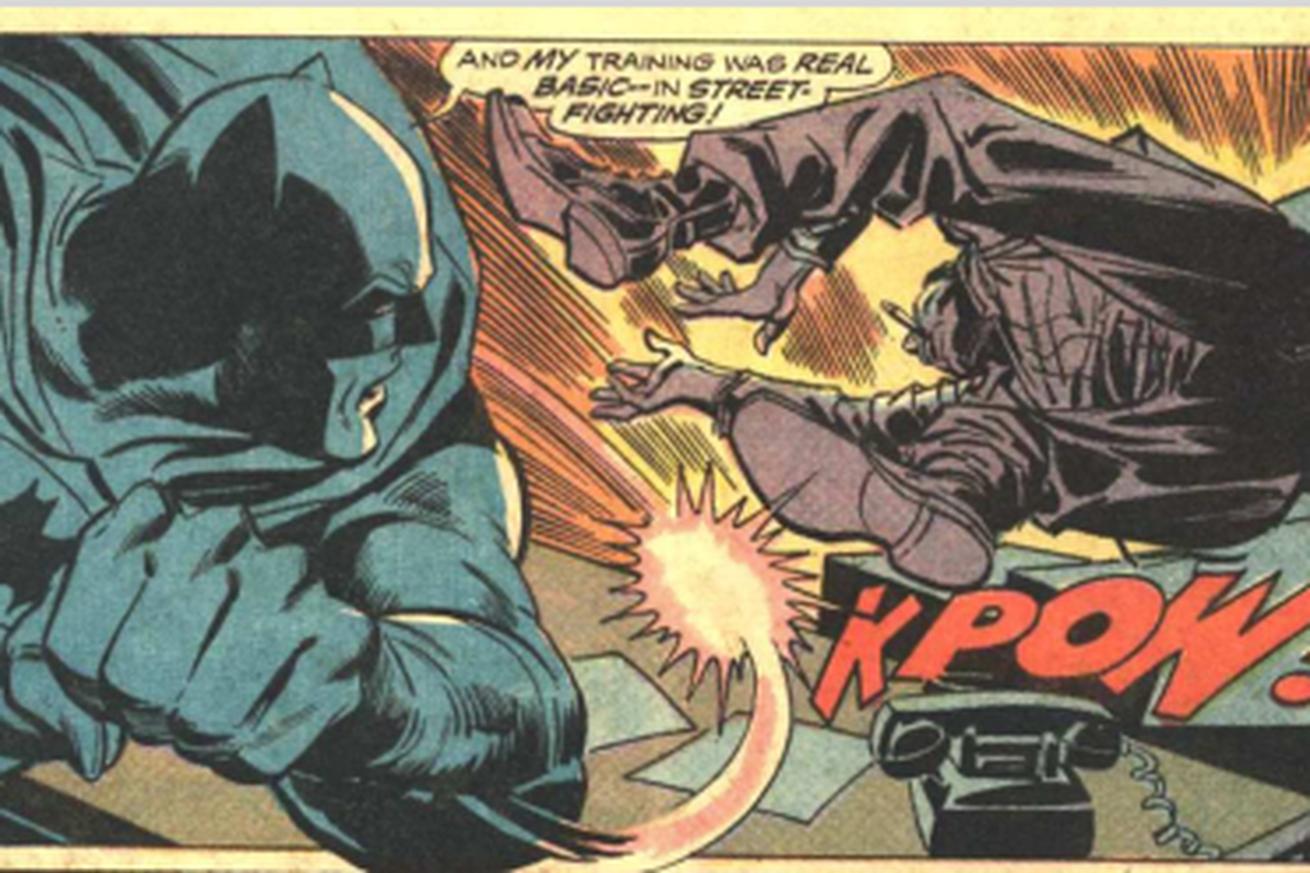 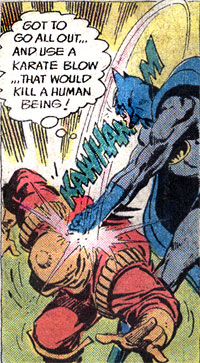 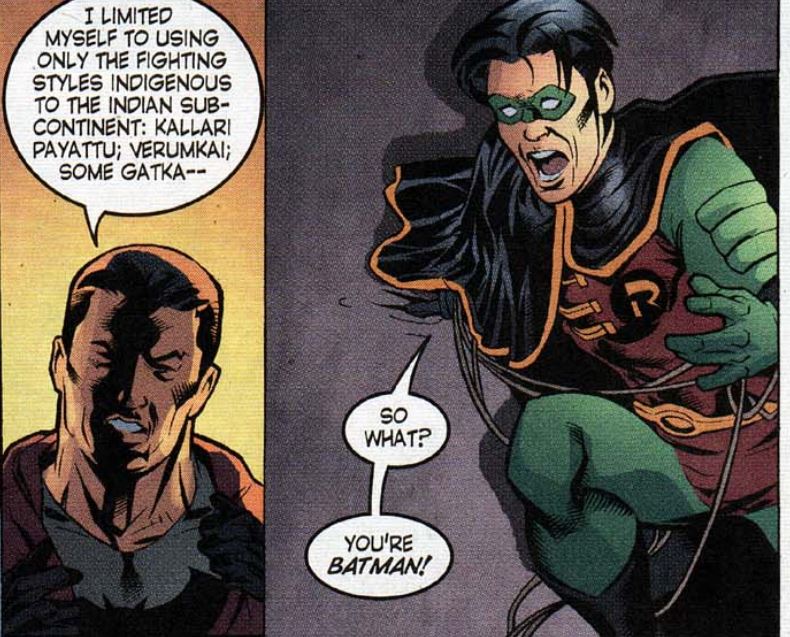 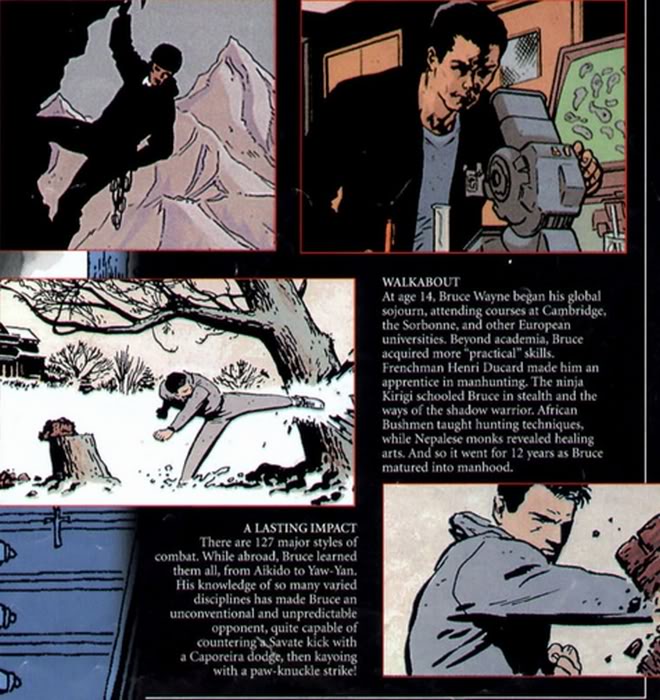 He knows all the others as well. Batman has also mastered: 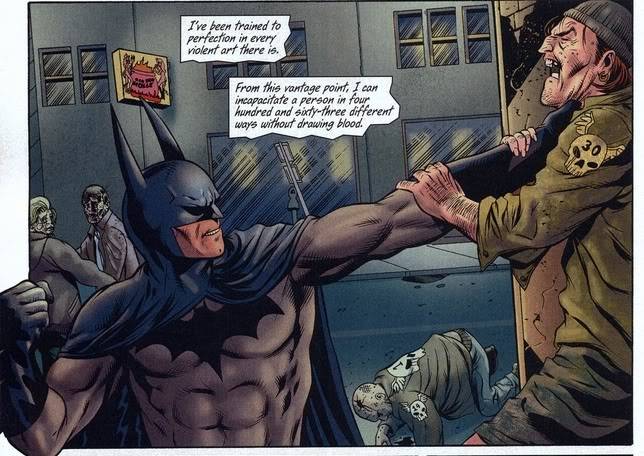 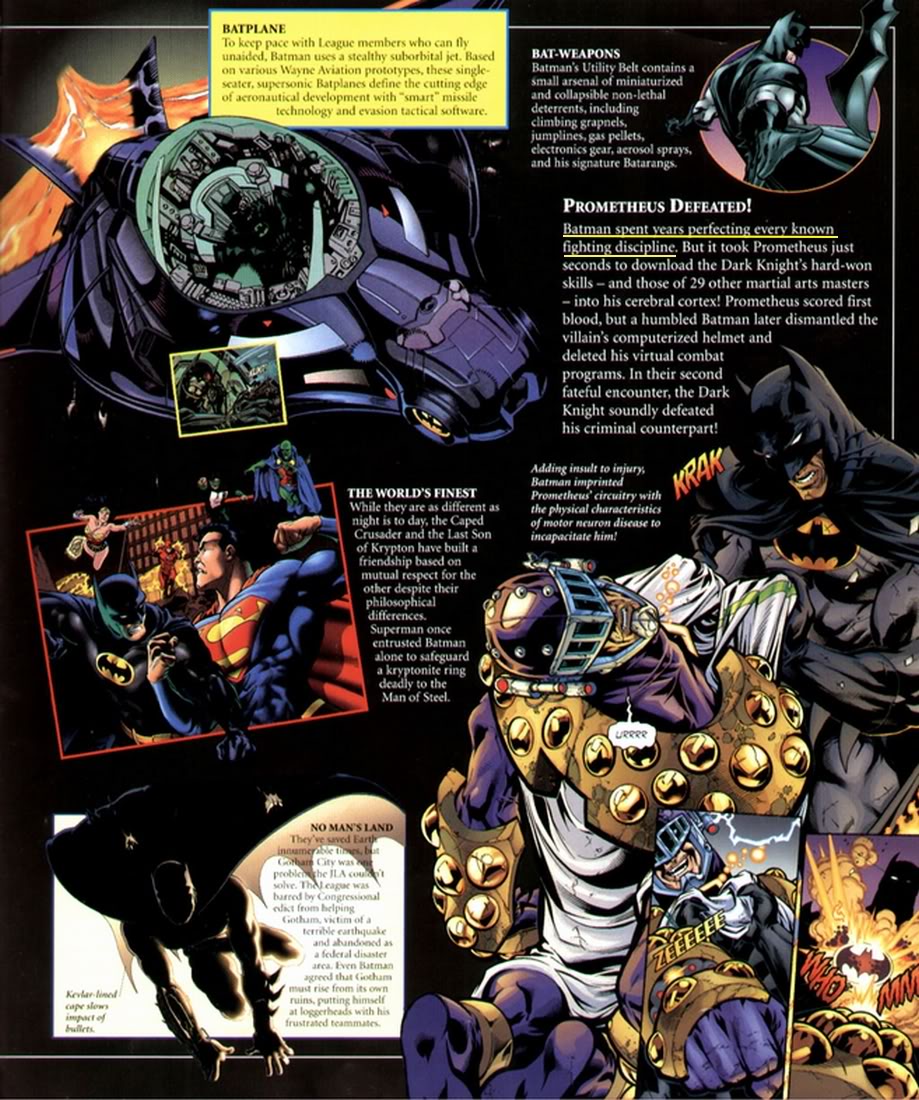 In short, Batman is a master of whatever martial arts he needs to be. This is frequently all of them.