What's the extent of Apocalypse's abilities?

Apocalypse claimed to possess many abilities

that he collected from the various mutants he transferred his soul into over many lifetimes.

What are his original power(s), and what has he collected over time?

The soul- or power-napping version of Apocalypse is a creation of Hollywood. It makes his power description easy enough for the average viewer to understand, and makes it clear that he has a head start of a few thousand years over any mutant in the series. It may also be hyperbole on his part, to keep anyone from recognizing that his abilities may have technological augmentations.

Wikipedia's entry on his powers includes:

Like his cinematic counterpart, Apocalypse appears to have nearly-limitless ability and power, sufficient enough to hold entire super-teams at bay. He typifies the Omega Level Mutant, a being whose powers make it possible for him to extinguish all life on Earth. With the ability to dominate both the physical realm and the mental one, he is a threat to anyone who tries to confront him and most likely sure to win. His only weakness is his overwhelming ego, and inability to conceive of someone who could be a threat to him. 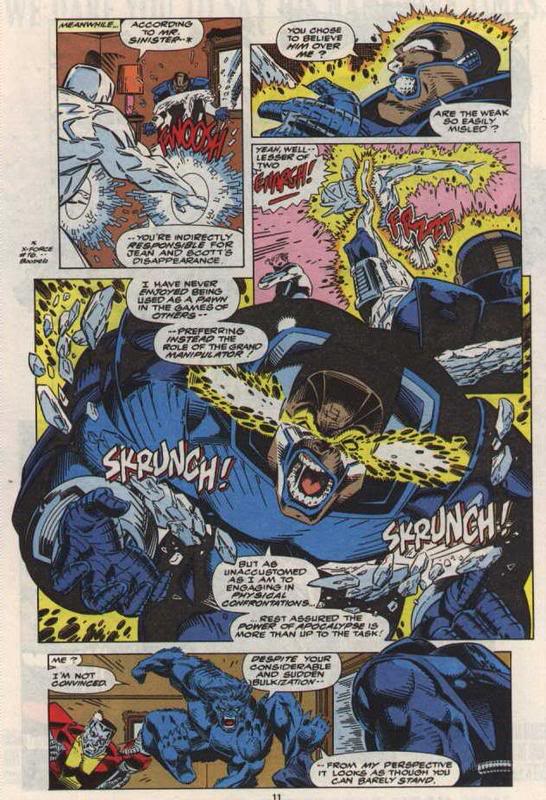 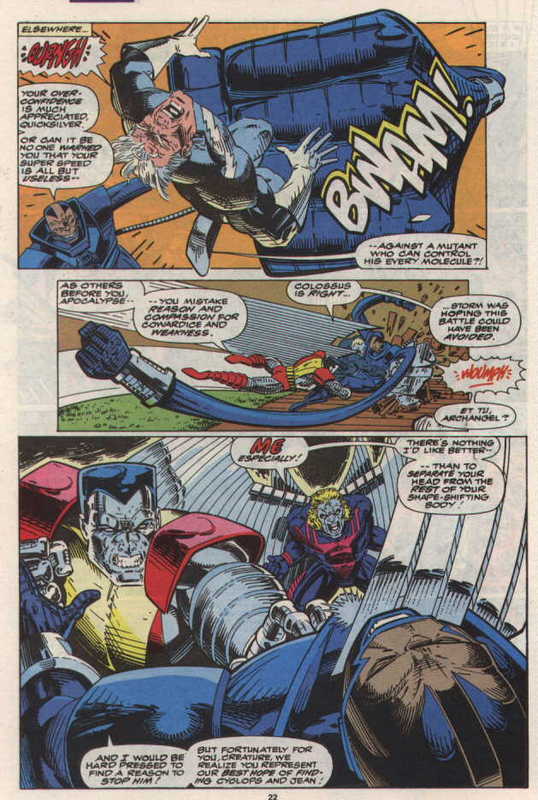 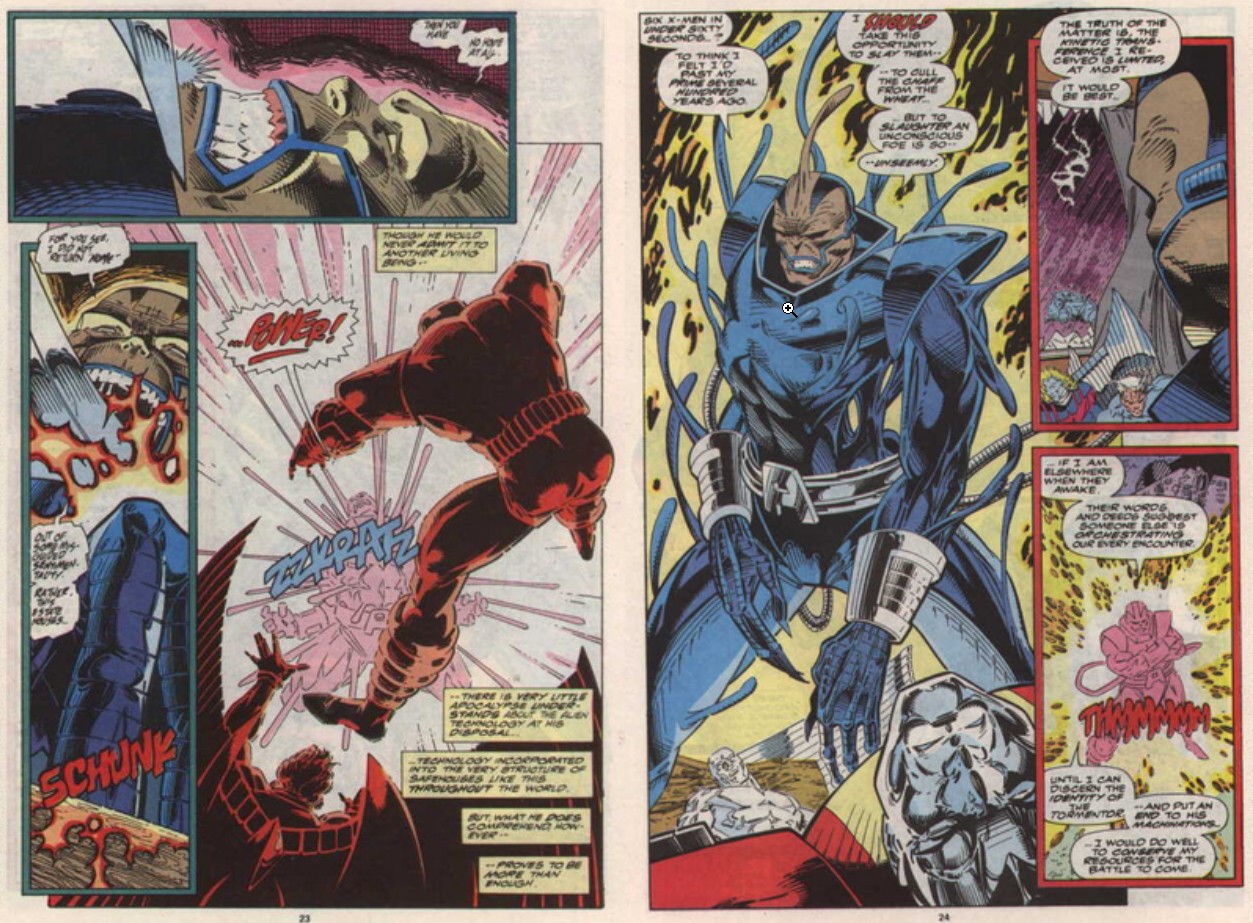 In this struggle against the X-Men, in a weakened state, Apocalypse managed to defeat the entire lineup and escaped relatively unscathed. At his peak of ability, the X-Men would have been no match at all.

Not the answer you're looking for? Browse other questions tagged x-men x-men-cinematic-universe x-men-apocalypse marvel or ask your own question.

7
Why do mutants get their specific powers?
2
How do these characters escape from the chopper?
8
What's going to happen to Earth's nukes in X-Men: Apocalypse?
3
Who are the "fittest" in Apocalypse's vision of the future?
6
Mystique and transformed physical abilities
3
Is the story arc of "The Twelve" available in collected format?
9
Is Charles Xavier the only one whose powers were not permanently affected?
5
Why did Apocalypse choose Psylocke and Angel?
5
What are Apocalypse's original mutant powers, and what abilities did he gain from the Celestial technology?