Do Continental European schools have more students than Hogwarts?

A recent question about Durmstrang and Beauxbatons made me wonder how many students attended the schools, as I don't believe they took their full retinue with them.

What percentage of their students attended the Triwizard Tournament, and thus how many students do they have each? In short, do they have more students than Hogwarts?

According to a JKR writing on Pottermore, yes.

In the Pottermore writing by JKR on Beauxbatons, it’s mentioned specifically that both Beauxbatons and Durmstrang have a larger number of students in attendance than Hogwarts.

Beauxbatons Academy has a preponderance of French students, though Spanish, Portuguese, Dutch, Luxembourgians and Belgians also attend in large numbers (both Beauxbatons and Durmstrang have a larger studentship than Hogwarts).
Beauxbatons Academy of Magic - Pottermore

The writing on Durmstrang doesn’t give any more information on the comparative numbers of students, but this one explicitly states both are larger than Hogwarts.

Durmstrang is in a smaller castle than Hogwarts is, though.

When Viktor Krum was telling Hermione about Durmstrang, he mentioned that it’s in a smaller castle than Hogwarts is.

“It now occurred to Harry that he had never actually heard Krum speak before, but he was certainly talking now, and very enthusiastically at that.

‘Vell, ve have a castle also, not as big as this, nor as comfortable, I am thinking,’ he was telling Hermione. ‘Ve have just four floors, and the fires are lit only for magical purposes. But ve have grounds larger even than these – though in vinter, ve have very little daylight, so ve are not enjoying them. But in summer ve are flying every day, over the lakes and the mountains –’

‘Now, now, Viktor!’ said Karkaroff, with a laugh that didn’t reach his cold eyes. ‘Don’t go giving away anything else, now, or your charming friend will know exactly where to find us!”
- Harry Potter and the Goblet of Fire, Chapter 23 (The Yule Ball)

This doesn’t necessarily contradict what’s said on Pottermore, since it could just be that Durmstrang is less spacious than Hogwarts, while still having more students. There’s nothing in the books (or movies) that really indicates whether Durmstrang and Beauxbatons have more students than Hogwarts - no one mentioned it, and the students we see are only a small fraction of the total, since they were only the ones considered worthy of representing their school in the Triwizard Tournament. Because of that, it’s not possible to accurately capture the size of their students from just that, though we can estimate the lowest plausible number of students in attendance.

It would make sense for a school to bring all their eligible students, and have them all place their names in the Goblet. Note that Hogwarts, for example, did not hold any eliminations among its own students, but rather anyone who qualified could place their name in the Goblet. The Goblet of Fire, after all, is an impartial judge, and presumably very good at determining which students are most suitable:

Tomorrow night, Halloween, the goblet will return the names of the three it has judged most worthy to represent their schools.

However, Beauxbatons and Durmstrang apparently decided against this strategy:

"The heads of Beauxbatons and Durmstrang will be arriving with their short-listed contenders in October, and the selection of the three champions will take place at Halloween."

Therefore, a lower limit can be determined by assuming that Beauxbatons students constitute the entirety of their school's last year, and about half its sixth year (and similarly for Durmstrang, of course).

Unfortunately, taking this as the actual number leads to the conclusion that Beauxbatons has only 8 students per year, giving a total enrollment of 56. Given that France had approximately the same population as Britain in 1994, it seems exceedingly implausible that they would have only a fraction of the students. Certainly this cannot be close to the actual number of eligible witches and wizards in France.

In any case, 56 serves as a loose lower bound on the number of students Beauxbatons is likely to have. This is because their school must have at least as many students as showed up, who were probably distributed relatively evenly among the seventh year and the later half of the sixth year. Durmstrang has the same limit, since the same number of students attended. Note that each school could have many more students per year than suggested by how many were selected.

In the films, both schools seem to have about a dozen students. 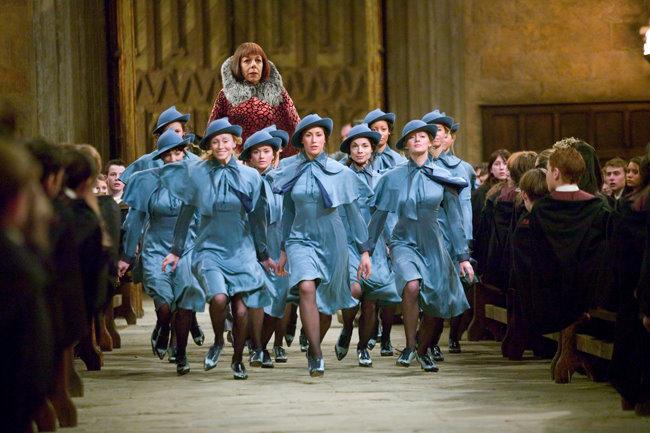 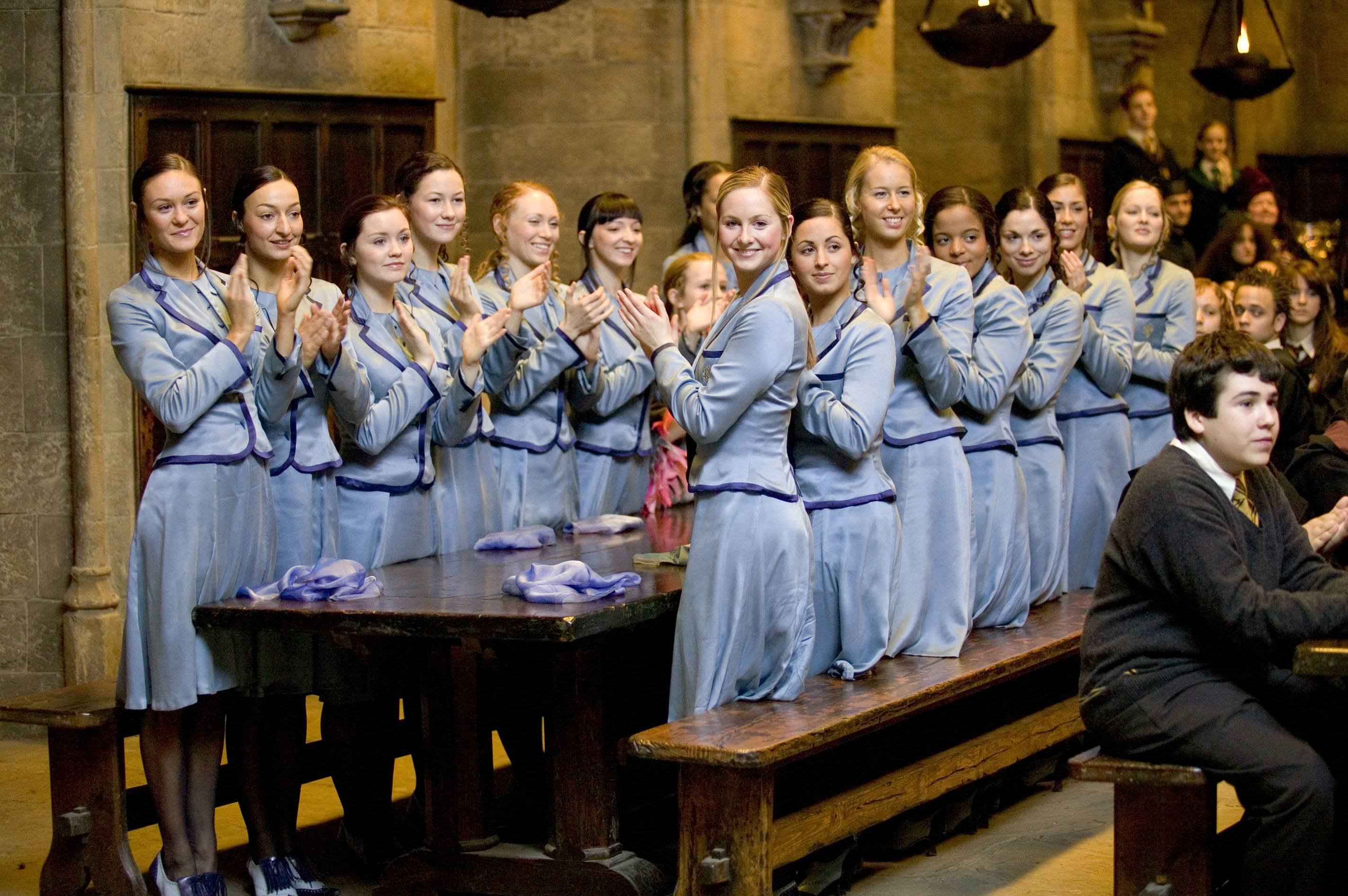 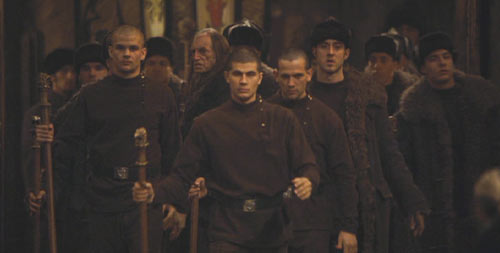 There are at least 15 for Beauxbatons, which makes the lower limit for school size in the films 70 for Beauxbatons (a bit more reasonable, particularly considering that there may be a separate boys school, which would bring the total up to 140).

There also are at least 11 Durmstrang students, giving a minimum school size of 50 or so in the films.

33
Why is the intake of students for Hogwarts so small compared to the number of witches and wizards in Britain?