What is Batman's standard loadout and how does he carry it around?

Batman has an amazingly cool and diverse arsenal. However, his costume appears to suffer from a severe lack of storage space because it has no pockets meaning that he keeps all his tools in his utility belt.

I considered the possibility that he wears an outer set of pants to store tools (and it would be accessible due to its close proximity to his belt), but... just no. 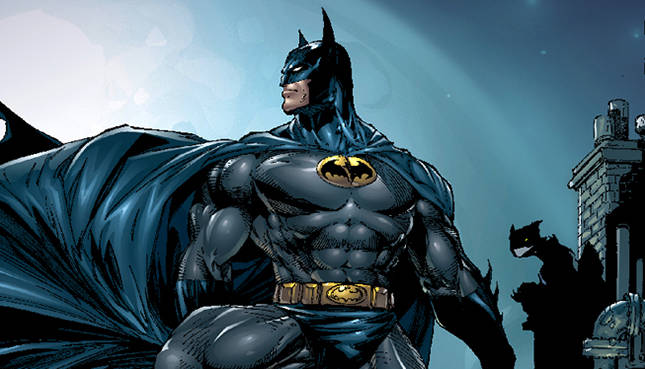 The WikiPedia page on Batman's utility belt has a decent list of what he may or may not carry around.

As for the grappling hook, sometimes it shoots directly from the belt, and sometimes it's a collapsible launcher that he stores in or on the belt: 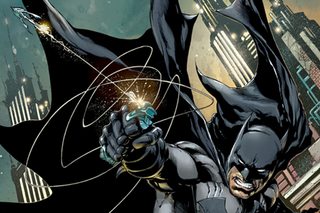 Sometimes it's a full-size gun that is simply holstered on his belt. You typically find him using a holstered gun in movies, such as the Nolaverse Grapple Gun: 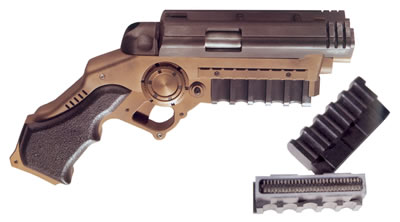 Like the WikePedia article says, he's likely always carrying something to pick locks, although the picks may be stored somewhere like his gloves, so he can access them even if his hands are cuffed.

His Batarangs also come in many designs, but are generally collapsible and fit within his utility belt or like the Nolanverse suit are small and can be tucked in.

Aside from those three items, his loadout isn't necessarily "standard", but I would also count on something like smoke pellets to create cover, something to create a distraction (like flash pellets/explosive), and some standard detective gear: camera, light source, voice recorder, fingerprinting kit.

Those items are typically found within the utility belt, as well.

For reference, here's some variations of his utility belt (click for full-size): 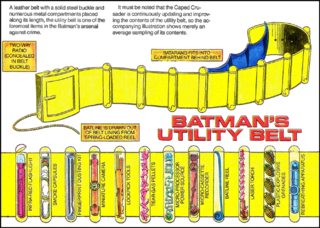 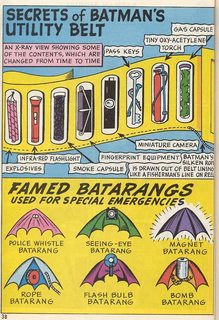 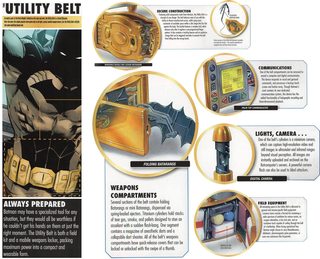 5
What comic order does Batman's Knightfall arc occur in?
5
What is Batman's height? And Superman's?
32
How many people have deduced Batman's secret identity?
14
What are Batman's qualifications?
11
How does Bruce Wayne mask Batman's injuries between beatings?
5
What is Batman's costume made of?
9
How does Alfred research/build/maintain all of Batman's gadgets/weaponry by himself?
1
What is Batman's “prep time”?
19
What is inside Batman's ears?
4
Does Batman's utility belt have any other “standard” equipment besides grapple guns, ropes, communicators, gas pellets, bombs and batarangs?