At the end of the Legends of Tomorrow episode Legendary (S01E16), a character arrives and introduces himself as a member of The Justice Society of America.

I've seen and heard both names mentioned in the past, but am largely unfamiliar with the teams.

Are they just incarnations of the same team from different eras? Are the names interchangeable? Are the lineups drastically different?

Note: I'm primarily looking for answers based on the comics, but if other media explains it better, feel free to include them.

The Justice Society of America is the Golden Age version of the Justice League of America. A collection of heroes who banded together during World War II to help fight against enemies of all types and were called "mystery men" at the time because of their secret identities. The Justice Society would be the archetype of superheroes for generations to come and many of our best known heroes were from this Golden Age of comics.

Some of the earliest and most well known members of the original Justice Society: L to R - Wildcat, Jay Garrick, the Original Flash, Al Pratt, the Original Atom, Doctor Midnight, The Original Green Lantern, Hourman, Star Man and Hawkman. 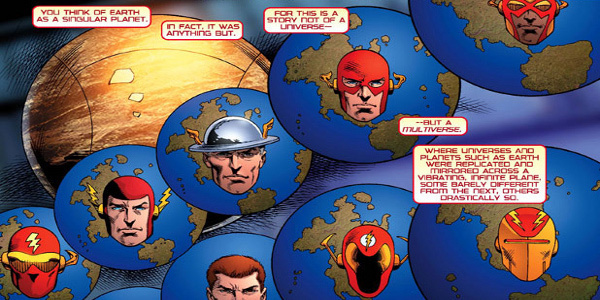 We are introduced to the Justice Society in the seminal Flash of Two Worlds, where the Justice League discovers there was another Earth with different heroes who were a bit older, a bit greyer but were synonymous with the DC Universes' version of their prime Earth which at the time was dubbed Earth-1. The Justice Society would slowly be reintroduced to the DC Universe and would have several different names as they became more mainstream including the All-Star Squadron.

The team was initially popular, but in the late 1940s, the popularity of superhero comics waned, and the JSA's adventures ceased with issue #57 of the title (March 1951). JSA members remained absent from comics until ten years later, when the original Flash appeared alongside a new character by that name in The Flash #123 (September 1961). 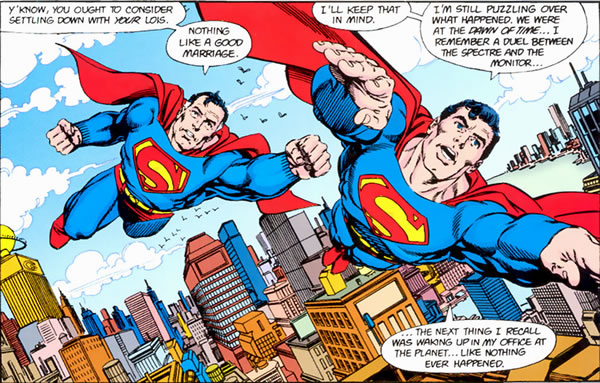 Note the two Supermen. One is slightly older and greyer. He is the Earth-2 Superman, considered to be the very first version of the character later described as the Earth-1 Silver Age Superman, likely one of the most powerful versions of the character to have ever existed. Check out the different S-shields.

The Justice Society's characters (even though they were published first) were out of circulation and thus their Earth was dubbed Earth-2. For those with a bit of history, you know the introduction of the Earth-2 heroes spurred an event which happened every year after their revival where the Earth-1 and Earth-2 heroes would share an adventure, commonly dubbed the JLA/JSA crossovers. As a kid during that time, they were some of the most fun I ever had with comics. These crossovers also gave me an opportunity to discover an entire world of Golden Age heroes I never knew existed such as the Freedom Fighters and the All Winner's Squad.

During the Silver Age of Comic Books, DC Comics reinvented several Justice Society members and banded many of them together in the Justice League of America. The Justice Society was established as existing on "Earth-Two" and the Justice League on "Earth-One". This allowed for annual cross-dimensional team-ups of the teams between 1963 and 1985. New series, such as All-Star Squadron, Infinity, Inc. and a new All-Star Comics featured the JSA, their children and their heirs. These series explored the issues of aging, generational differences and contrasts between the Golden Age and subsequent eras.

While their star would never truly set, they would disappear from continuity for many years and for a time were actually killed off, presumably because they weren't bringing in the cash.

However, they would eventually get their own new title, Justice Society of America and it would with a reboot of the lineup, passing on of legacies and some of the best storytelling of the era, become a comic that lived up to the legendary nature of the characters and their histories.

The 1985 Crisis on Infinite Earths limited series, merged all of the company's various alternate realities into one, placing the JSA as World War II-era predecessors to the company's modern characters. A JSA series was published from 1999 to 2006. A new Justice Society of America series ran from 2007 to 2011. As part of DC Comics' "The New 52", an unnamed version of the team appears in the Earth 2 ongoing series (2012–2015) and Earth 2: Society (2015–). 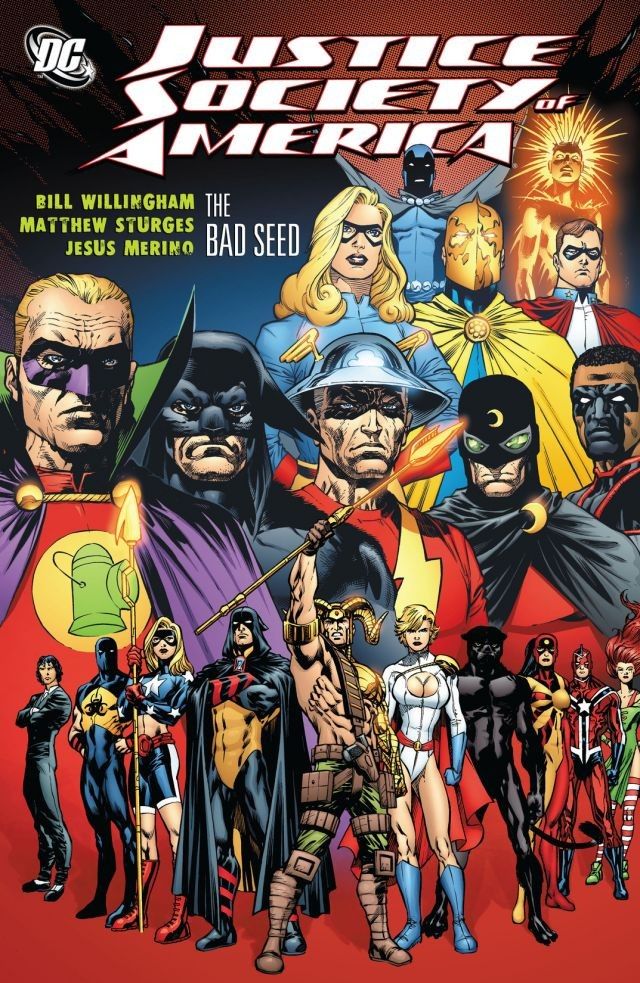 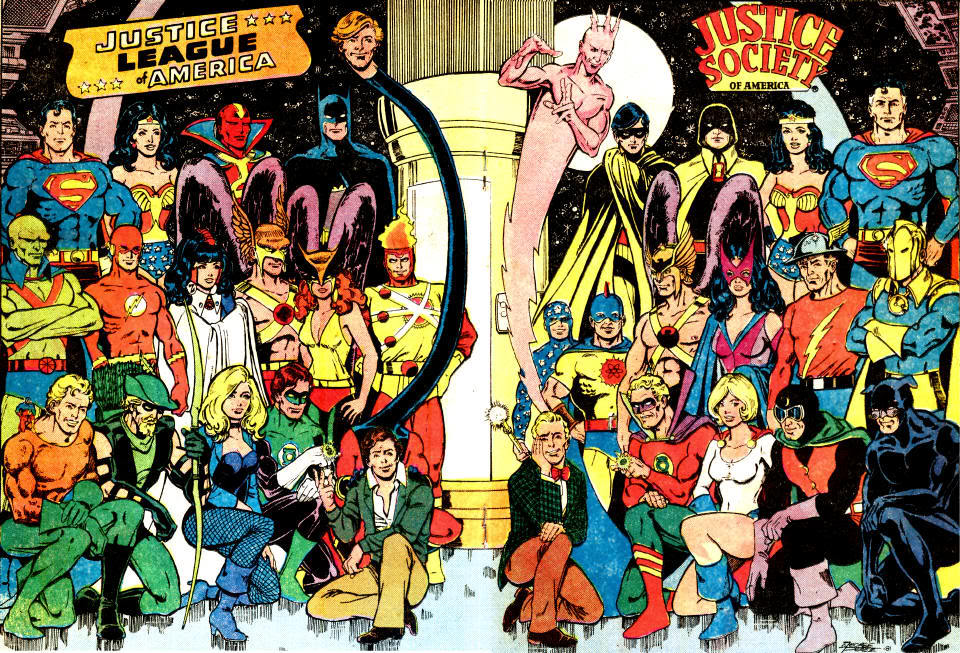 DC's original superhero team was the Justice Society of America, created in the 40's. Their run ended in the 50's. DC revived some of their heroes, same name, different person, and different costume. Later, these heroes were combined into the Justice League of America.

In the 60s, there was a Flash story where the Golden Age Jay Garrick met the Silver Age Barry Allen. Later the two teams met, starting a once-a-year meeting that many fans looked forward to (though some did not).