How did Superman and Spider-Man meet if DC and Marvel heroes don't exist in the same universe?

In 1976, Superman vs. The Amazing Spider-Man touted "The Battle of the Century" between these two superheros. 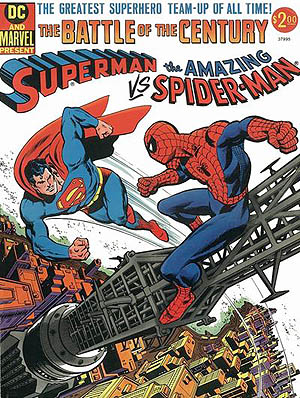 In the comics, the two don't meet each other through alternate universe shenanigans or anything (as was the case with DC vs. Marvel). Instead, the two apparently just bump into each other when they travel to a convention: 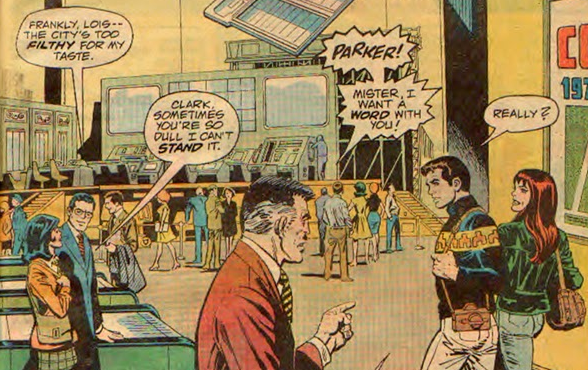 Superman is owned by DC Comics and Spider-Man is owned by Marvel, and to my knowledge, the two don't exist in the same universe (e.g. when Hulk goes on a rampage, Superman doesn't come to save the day).

How is it that the two were able to meet if they exist in separate universes? Is this in alternate continuity, and just not revealed to the reader?

It turns out that this comic does not exist in normal continuity with either universe. Although they look identical to the DC Comics' Earth-One Superman and the Marvel's Earth-616 Spider-Man, they are actually denizens of what Marvel calls Earth-7642.

In this universe, both DC and Marvel characters have always coexisted with each other. So this universe had both Krypton being destroyed and Parker getting bitten by a radioactive spider. And not just that, Transformers, Wild C.A.T.s, Witchblade, and Shi also exist! Presumably, the average person would pick up a newspaper and find references to all of those superheroes.

The Superman/Spiderman crossover is the first story to take place in Earth-7642, but most every other DC/Marvel crossover that has followed takes place in this universe as well, including Uncanny X-Men and The New Teen Titans, Batman and Captain America, and Avengers/JLA. The notable exception is DC vs. Marvel, which takes place in standard continuity for both series and involves crossing dimensions.

This comic appears long before either DC or Marvel were regularly dealing with inter-dimensional chicanery on the order of naming different Elseworlds or dimension designations such as Earth-616.

As a reader from that era, we didn't even think about it and neither Marvel nor DC seemed very concerned about it. Since it hadn't happened before and as far as we were concerned was so amazing it would likely never happen again, we assumed it just wasn't that important in the overall scheme of things. The Silver Age allowed almost anything without every worrying about continuity or other issues we deal with today.

Some of the later crossovers shared the same continuity, later dubbed Earth-7642 but others did not. Notably, Batman and Captain America were in a continuity dubbed: Earth-3839.

Earth-3839 is a reality in which Superman and Batman started their careers in the 1930s, and started families that would follow in their superhero footsteps all the way to the 30th Century. The Earth-3839 designation is listed in Absolute Crisis on Infinite Earths (2006) 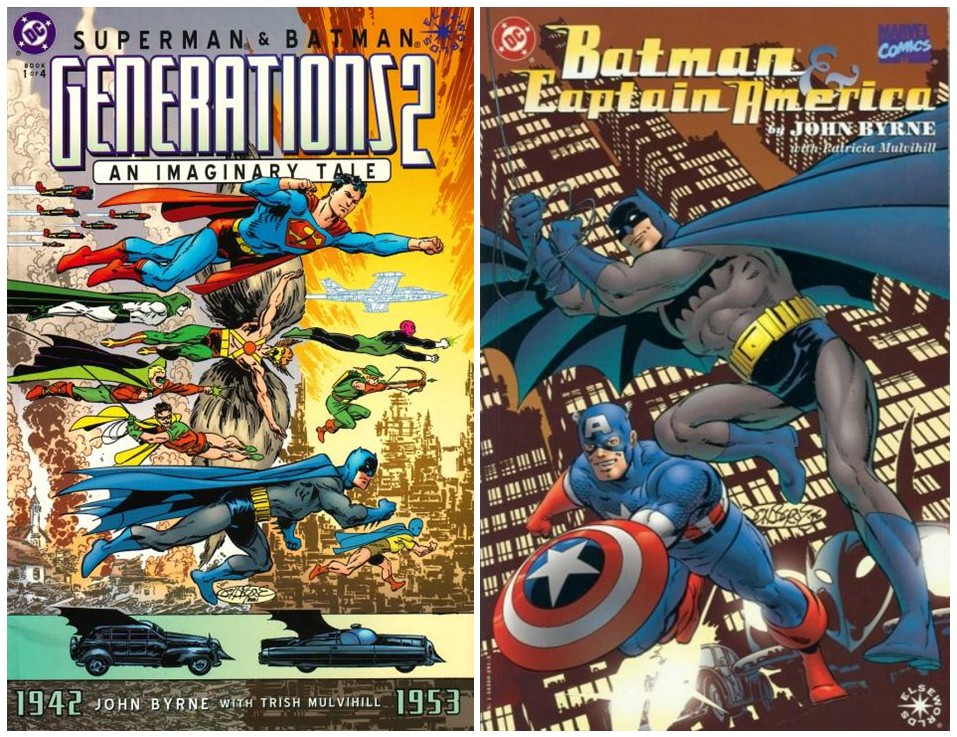 Not the answer you're looking for? Browse other questions tagged marvel dc superman spider-man or ask your own question.

6
Comic Book "Universes"
28
Is The Amazing Spider-Man part of the Marvel Cinematic Universe?
28
How do regular people in the Marvel universe distinguish between mutants and mutates?
14
What comic books exist in the Marvel Cinematic Universe?
23
How many Marvel Earths (Universes) are there?
2
Which continuity does the 2015 Amazing Spider-Man comic take part in?
9
How do they name Marvel Earths (Universes)?
8
Which dimensions from Spider-Man: Into the Spider-Verse exist in other works?