What is the shape on Darth Vader's crotch for?

In this related question, we learn that Vader somehow recycles his bodily waste within his suit. Which leads to another question:

Then what is the shape on the crotch for? 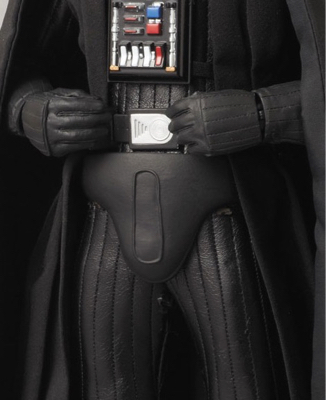 David Prowse (the original character actor for Darth Vader) describes this as a "protector", the implication being that it protects his vulnerable parts, such as remain of them.

KH: Were you able to keep any of the original costume you were outfitted in?

DP: When we were shooting, the costumers couldn’t get any gloves or boots to fit me – nor the codpiece. So I had to personally supply my own gloves, boots, and protector. Those three things I supplied for the Darth Vader costume, and never, ever saw them again.

Quotes from "The Complete Vader" also have much the same info, again referring to it as a codpiece

The pants (with suspenders) go on first, then the shirt and vest. The codpiece is put on next, then the chestplate with straps…. The cape should fall in pleats on either side of the belt buckle, with the light boxes arranged, one on each side of the buckle.”

Inform The Troops, The Complete Vader Has Arrived

As does the Star Wars: Technical Journal of the Imperial Forces, Vol. 2 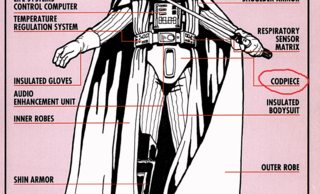 You can see from earlier armours (in this case King Henry's from the 1500s) that the purpose of a codpiece is to accentuate the manhood as well as affording additional protection from frontal attacks against the groinal region. 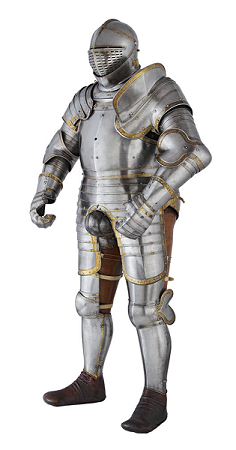 Here are some original drawings by Mollo: 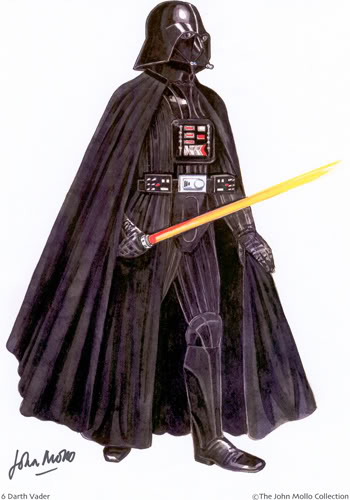 The design you're referring to here appear to sit just below the solar plexus, with no noticeable purpose, except perhaps to break up the large flat piece of costume.

You can see a minor resemblance to another of John Mollo's sketches of a snow trooper: 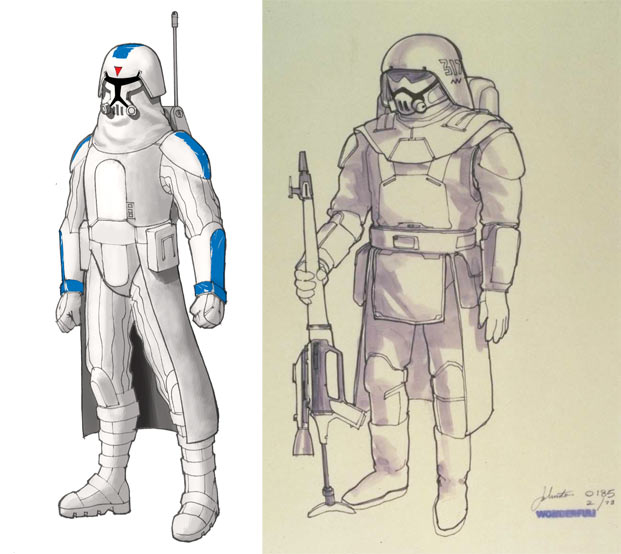 This design does not feature any embossings, but the abdomen piece retains the similar aesthetic.

While I can't find a higher resolution picture, this seemingly earlier sketch also shows the shape, albeit lower and more prominently. 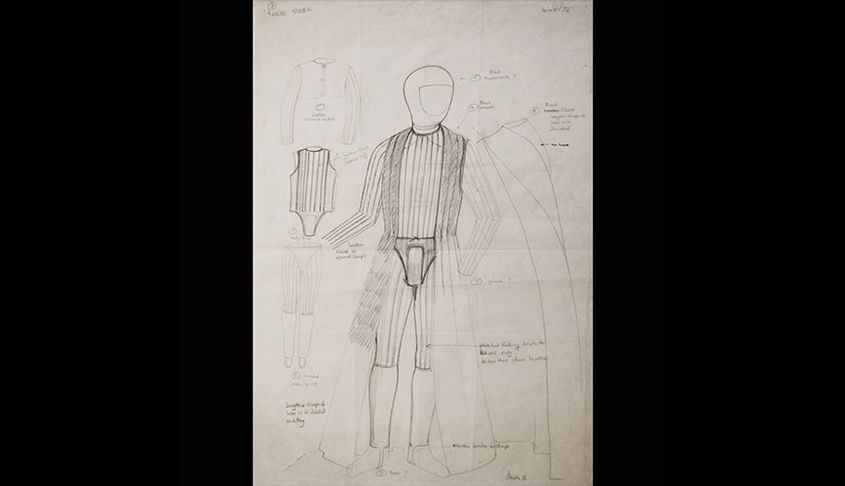 No lines appear to point it it however, and no purpose seems to be reveal either, beyond protection perhaps. This would have been before Vader's character had been finalized, and his history decided. The design was probably toned down, but remained for aesthetic reasons.

It's not uncommon for sci-fi armour to protect this region of the body, one example is from Judge Dredd: 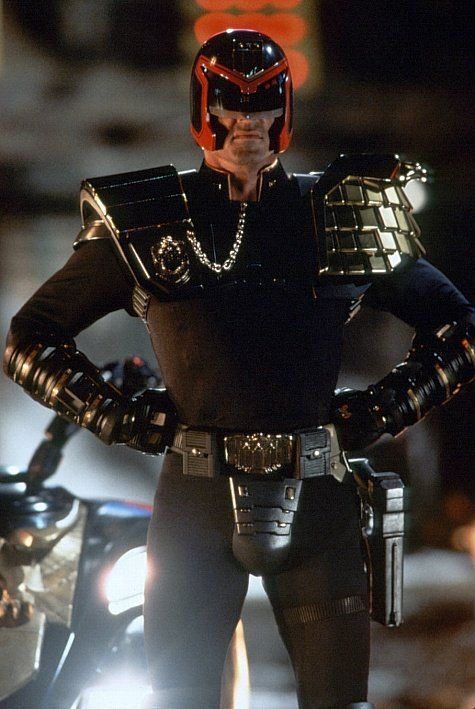 This is far more obvious, albeit still practical.

His entire suit is pinstriped. Why leave out my mom's most favorite piece the most important part? 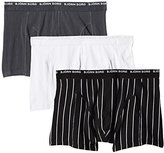 Assuming that Darth Vader still needs to eat (does not live off of the power of the force) it would be impossible for him to receive nutrients intravenously (after a while your stomach gets bored and eats itself, not good). And if he does indeed eat, he would need some way to dispose of the bodily fluids easily and cleanly. He obviously cannot take his suit off as that would kill him, because his suit maintains his life. SO think of it as easy access to his waste bag... Edit: apparently I was wrong, did not know that.... Thanks for the info.

Not the answer you're looking for? Browse other questions tagged star-wars star-wars-legends darth-vader armor or ask your own question.

23
How does Darth Vader eliminate waste from his body?