Why does Atlantis have dead trees/plants?

When the Stargate expedition first arrives at Atlantis, there are the remains of small tree stumps sitting in pots absent their foliage. But nobody has touched Atlantis since the Ancients abandoned it 10,000 years ago intact with breathable air. Wouldn't even the remaining tree trunks turn to dust long ago as well? 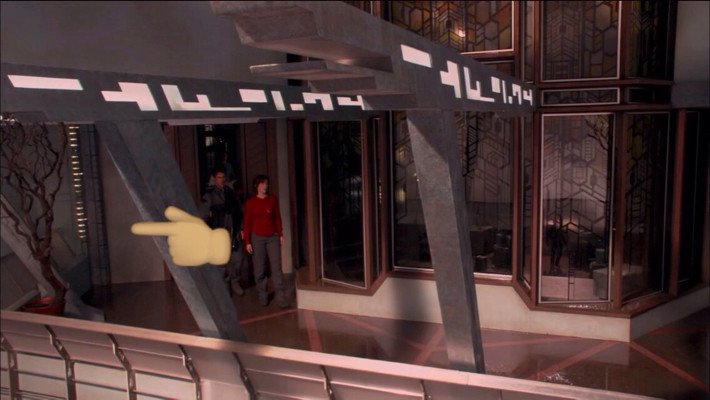 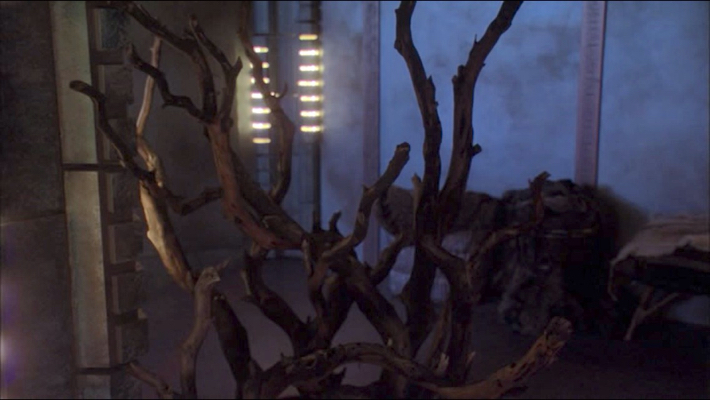 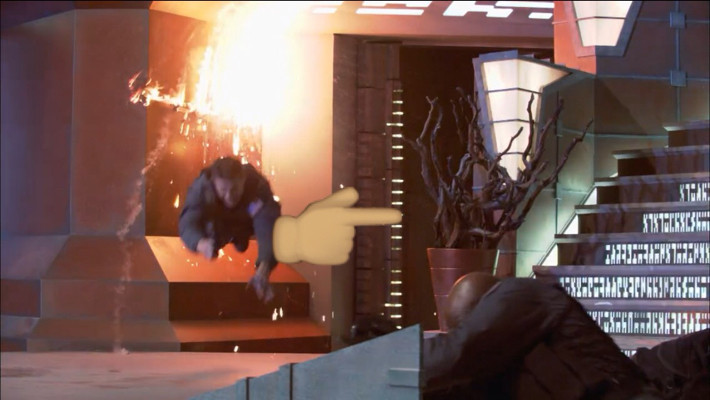 This is lampshaded in an early Atlantis episode ("Hide and Seek"). The plants are there to demonstrate that the city used to be occupied a long time ago.

WEIR: We certainly need to clear the hallway, get everything put away as soon as possible. And can we lose the ten thousand year old dead plants?!

GRODIN: Of course. We're still in the process of making sure everyone's been assigned living quarters. Major Sheppard seems to be taking his time okaying enough space.

Presumably they've survived because they became desiccated after dying. Note that Atlantis was shielded and underwater when the Atlantis Expedition arrived which means that the plants were protected from many of the elements that would have sped their decay; moisture, wind and biological agents.

Also, the total absence of moss, mould, lichen or pest infestations would imply that small plants and animals are largely unheard-of on Terra Lantea.