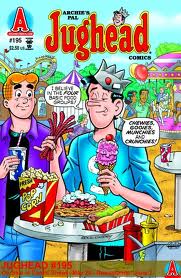 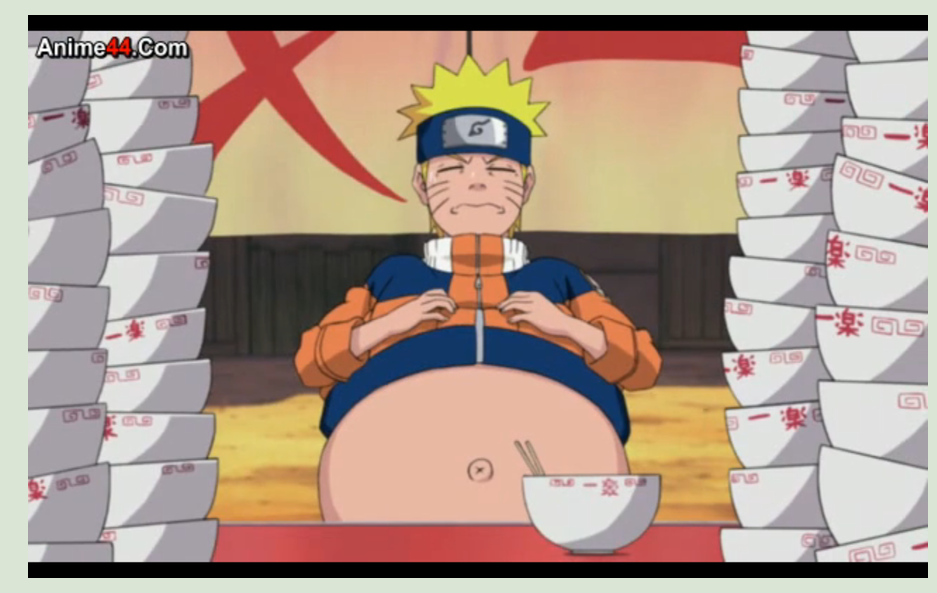 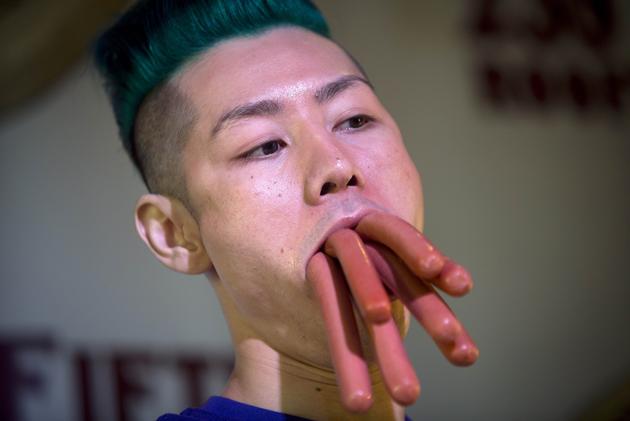 5
Manga with a god that sells dreams and a variety of god/animal characters
12
Comic/Manga from early 2000's: thief-like guy with a snarky fairy companion, accompanied by a female mage and a tank
4
Anime where the characters catch food in a river on a ship
5
Manga where all the characters were human/animal hybrids
11
Manga where a girl dies every time a boy falls in love with her
0
Manga with a scene where a general is forced to eat his own children(!)
3
Manga where 2 characters are immortal and try killing each other a lot (boy and girl)