I know Magneto can control magnetic fields, to an insane extent, even to the point of manipulating Adamantium. I know he never does it in the movies, but is it ever explored in the comics or cartoons whether Magneto can control the metal that Colossus shifts into?

Control is a matter of debate, but Colossus can be affected by Magneto's powers easily. Magneto is able to hold Colossus at bay, freeze him in place or simply repel him great distances with apparently little effort.

When Colossus takes on his metallic form, his mutant power transforms him into a being composed of an "organic osmium alloy", a super-dense metal with non-magnetic properties. Osmium is twice as dense as lead and nearly as hard as diamond. While the nature of the "organic osmium alloy" is a subject for debate, it is clear that Magneto's ability to control magnetism and to manipulate metals that are normally non-magnetic would not be challenged by Colossus' metallic form. Over the history of the two characters, Colossus' osmium form has proven to be a liability against Magneto in direct confrontations.

Recently, Colossus has become the Avatar of Cytorrak and is now the Unstoppable Juggernaut. With this transformation his power levels have been expanded significantly. Whether this will change the equation between him and Magneto is certain to be explored in coming issues.

Magneto can manipulate Colossus. It's a semi-frequent theme between the two of them (like with Wolverine). Unsurprisingly, Magneto often comes on top where Colossus is concerned. 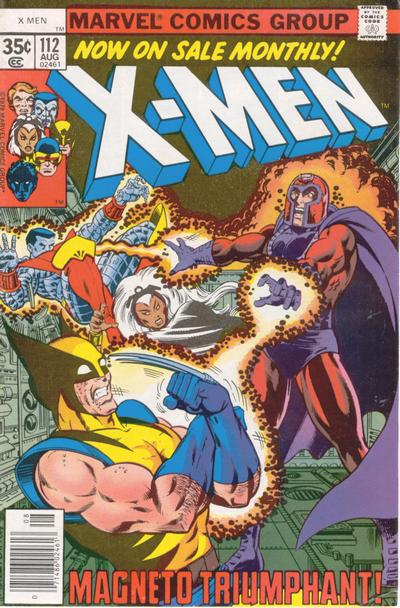 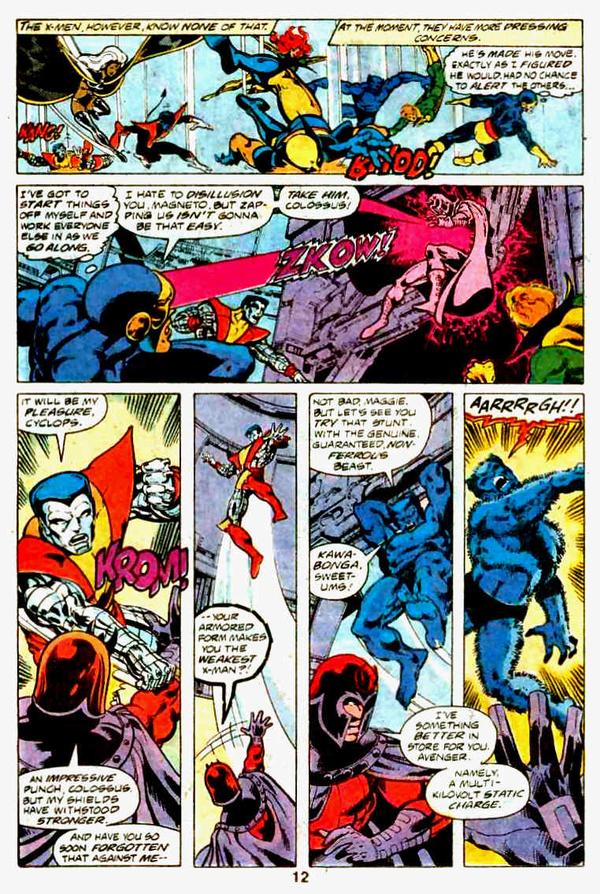 Neither one of these are my images or scans.

Not the answer you're looking for? Browse other questions tagged marvel x-men powers magneto colossus or ask your own question.

59
Is Magneto's power magnetism or can he manipulate all metals?
3
Does Colossus' metal “disappear” when in normal form?