Can Superman focus his heat vision to a microscopic level?

If Superman can turn off Manchester Black's powers, can he focus his heat vision to a microscopic level?

Apparently he can. During the Superman vs. the Elite storyline, the powerful mentalist Manchester Black, actually put Superman on the ropes. In a move rarely seen by Superman, after taking much abuse from the Elite, he turned off Manchester Black's powers using his microscopic vision in conjunction with his heat vision acting as a laser scalpel inside of Black's brain.

Given Black's disregard for the rights of others, his blatant misuse of his powers, and his willingness to murder criminals rather than arrest them, Superman felt justified in removing Black's abilities as an opportunity to protect the Greater Good. 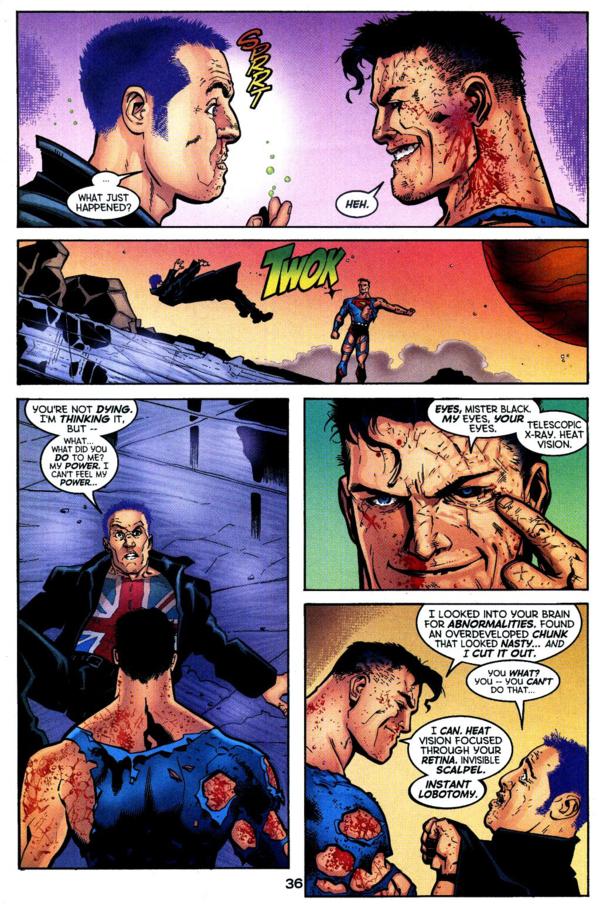 But for those of of you who want to know if he can use his heat vision with microscopic effects beyond surgery and with greater power levels, behold: 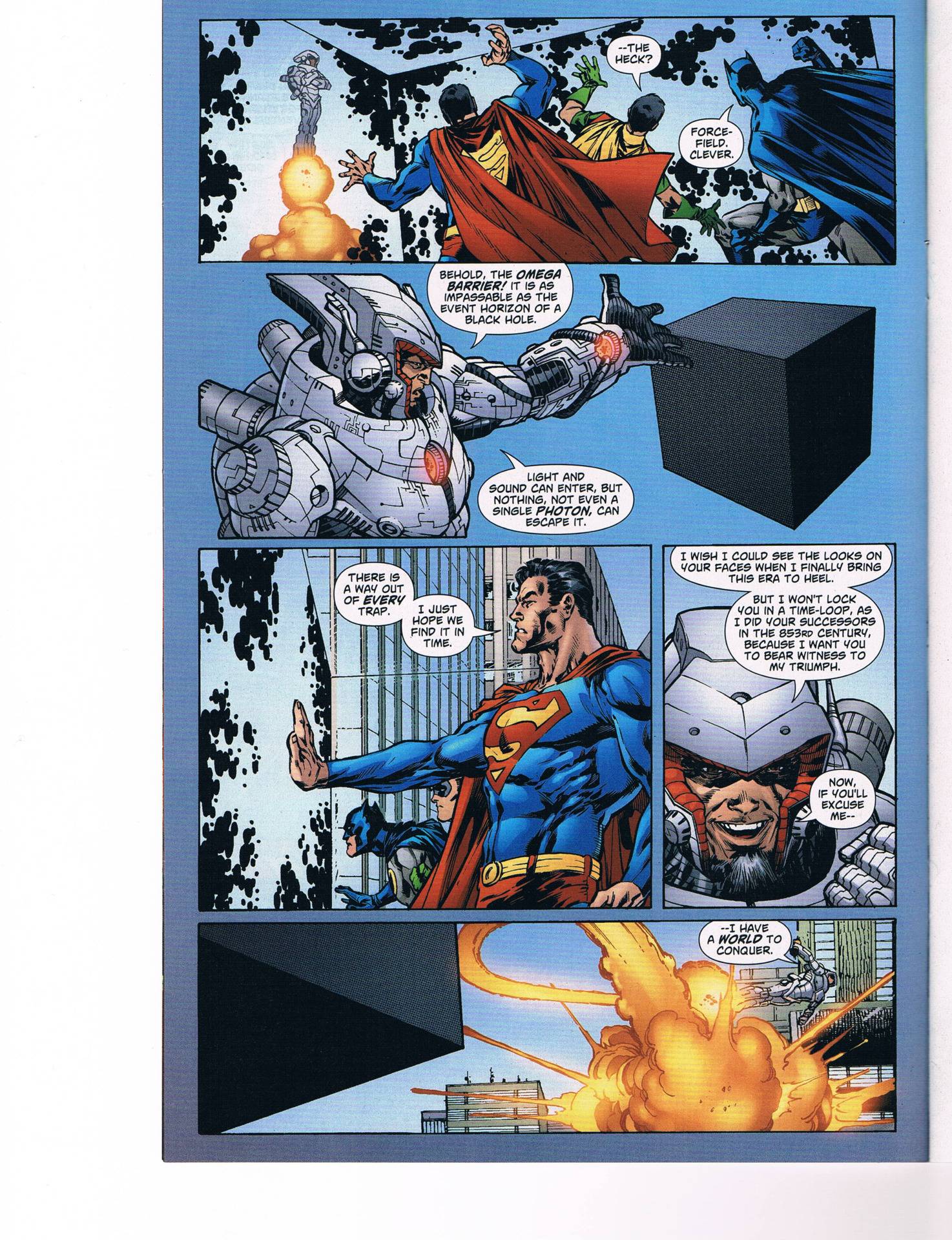 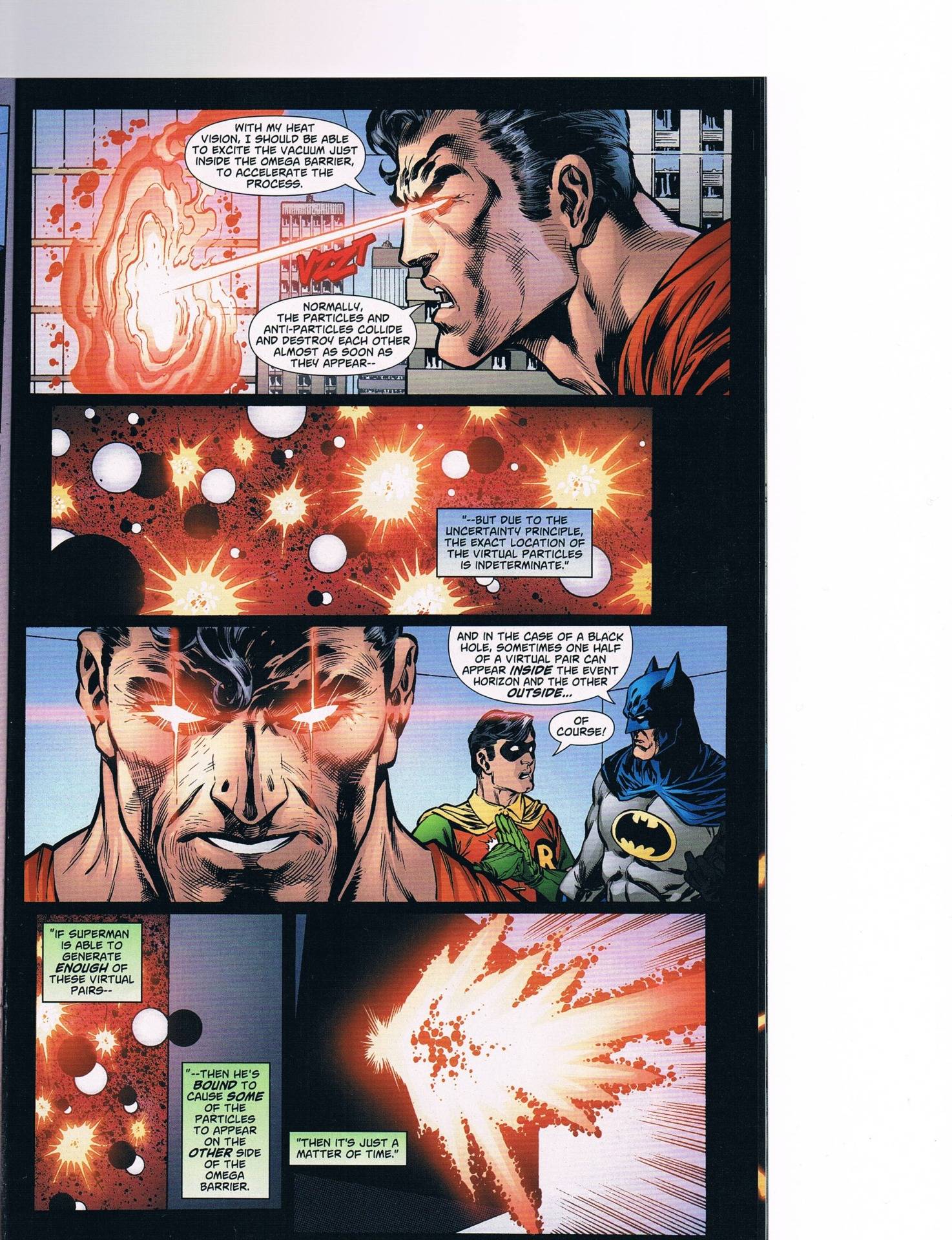 Not the answer you're looking for? Browse other questions tagged dc superman superpowers or ask your own question.