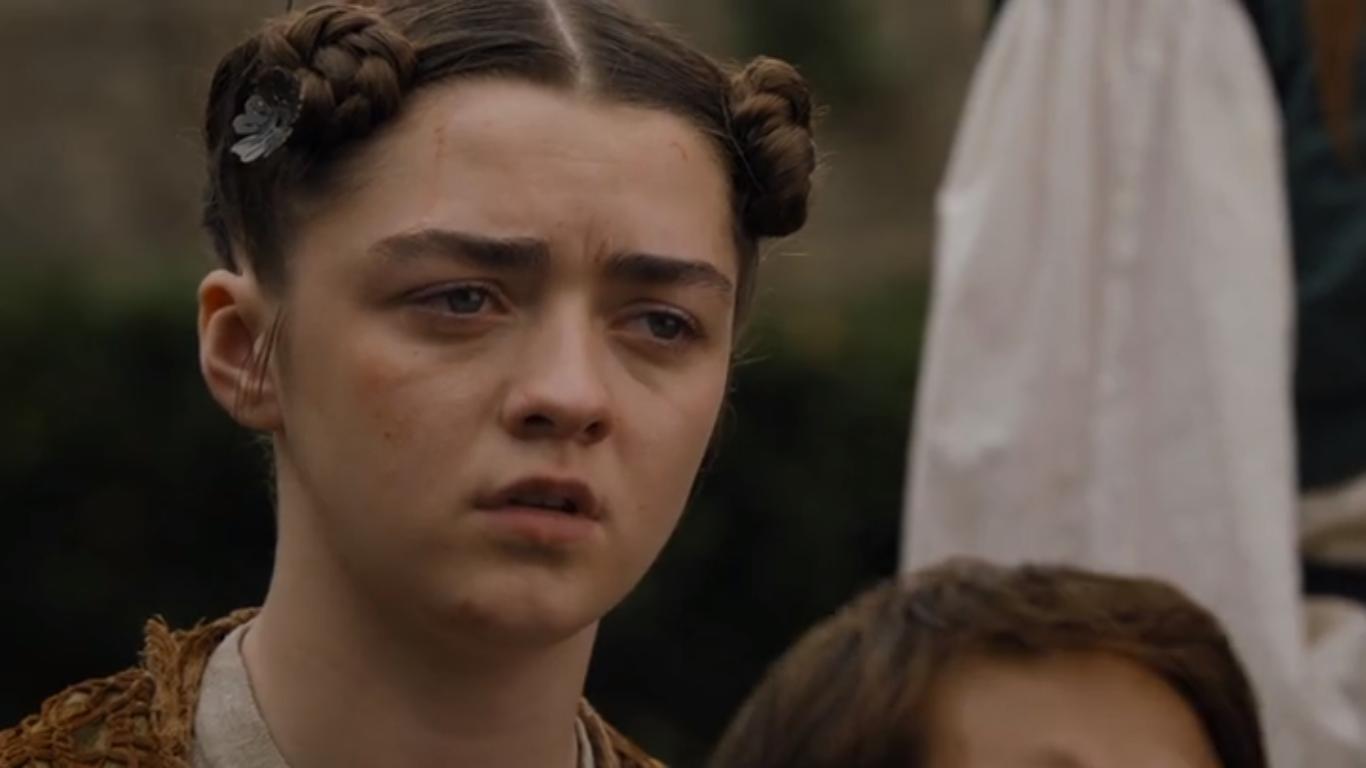 1
What is the fight club theory?

9
Why would Arya join the Faceless Men?
10
Why didn't The Hound leave Arya Stark at The Eyrie?
37
Why would the Faceless Men let Arya go?
22
Why does Arya have Beric Dondarrion in her list?
10
Why does the Waif believe Arya did not earn her coin?
29
Where did Arya get the face?
67
Why would Arya reveal her fighting ability?
7
Why is Arya telling the truth instead of lying?
7
Is Arya the real Arya, or is Arya being impersonated by The Waif?
12
How did Arya survive the stabbing?