How is Quicksilver able to lift people?

In the two most recent X-men films, Quicksilver has moved people just in time to save them from bullets/explosions etc. How is he strong enough to do this? In the new movie he moves about a dozen people outside of the building and this must require extreme stamina (and strength?).

Anecdote: I remember taking a first aid course where we practiced moving an unconscious person and it was surprisingly difficult. It really does take two people or at least a tool to move a person.

In the comics, Quicksilver does indeed have increased stamina. From the wiki:

Ability to move, speak and think at supersonic speeds, with enhanced stamina and durability

Also, he has a fast metabolism and can heal more rapidly than the average human.

His enhanced stamina can also be implied by the mere fact that he can run for sustained periods, rather than very short bursts, and his rapid healing means that if he carried someone out of the mansion, his arms would probably have recovered from the exertion on the way back to get the next person.

In the canon Marvel Comics Universe, Quicksilver (and his sister Wanda Maximoff) were initially believed to be mutants, members of Homo Sapiens Superior and the children of Magneto. It was later revealed that he actually was a normal child that was put through several experiments by the High Evolutionary which granted his powers. 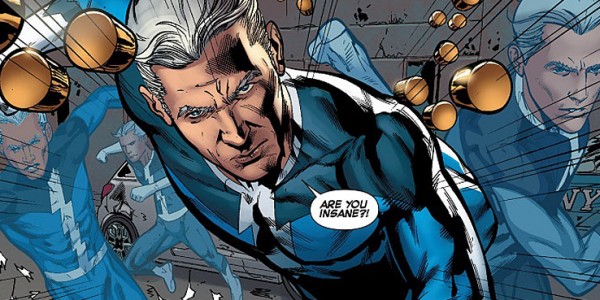 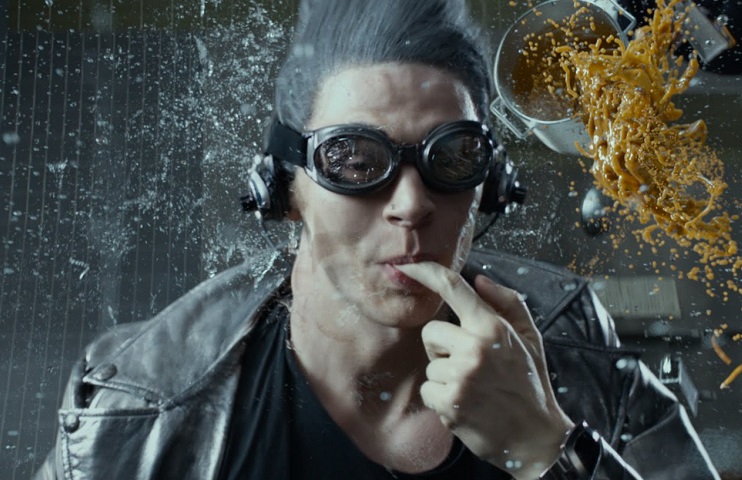 Quicksilver in his X-men movie persona does not appear to have extreme levels of superhuman strength but appears to be strong enough to grab a person, accelerate them into his frame of movement, without harm, and then move them from their location to one nearby without serious or long-term injury.

In the comics his origin has undergone a change due to licensing issues between Marvel and Sony and his mutant origin has been retconned away. Originally Pietro and his sister Wanda were believed to be the children of Magneto.

Quicksilver movement includes so much quinetic energy that moving a person should barely imply a glimpse of effort to him, compared to the effort to run at these speeds.

Not the answer you're looking for? Browse other questions tagged marvel x-men x-men-cinematic-universe or ask your own question.

1
What power enables Quicksilver to move people at super-speed without killing them?