Does time move slower inside Lothlórien?

I know I have read this somewhere and I wonder if it is correct. When the Fellowship comes out of Lothlórien it is implied that, during the time it has taken for them to be in Lothlórien, a lot more time has passed in the world outside. The Fellowship don't realize this themselves, it is supposed to be implied by mentions of the moon cycle. Link to timeline for tLotR.

Originally, Tolkien was planning to have time inside Lothlórien either move slower or come to a complete halt. He later decided it was more effort than it was worth, and so removed the idea, but left in a conversation about how the time still "felt different". 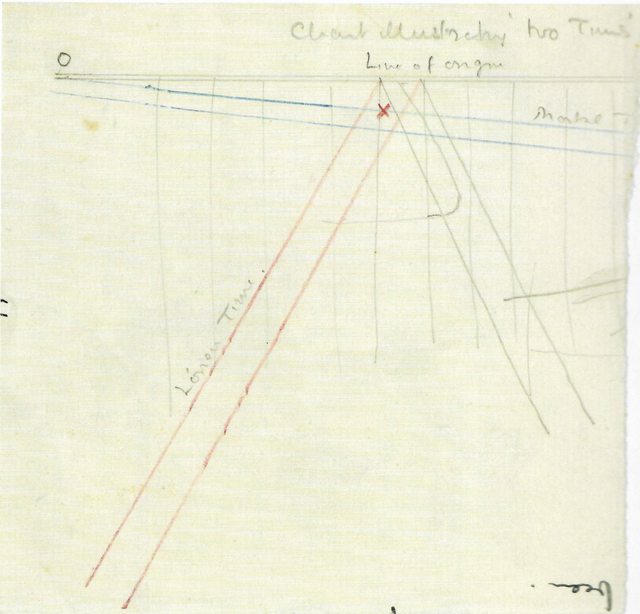 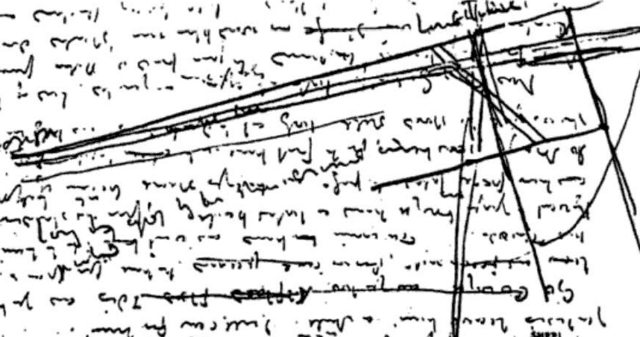 Time in Lothlórien passes differently than in Middle-earth.

Quote from The History of Middle-earth - "The Tale of Years":

54
What is the timeline for The Lord of the Rings trilogy?
40
Why Were the Weapons in Middle-earth So Rudimentary?

15
Does Aragorn have a lapse in judgment or is there another explanation?
24
What does Gimli say to Haldir in Lothlórien?
34
What was the shadow that passed over the fellowship on the path from Hollin to the mountain-pass?
24
Why didn't the Moria record-taker fight more and write less?
16
When did J.R.R. Tolkien write the verse found on the One Ring?
12
Why did Fellowship of the Ring stay in Lothlórien for so long?
5
What is the canonical age of Xena when she first appears on Hercules: TLJ, and by the end of her own series?
18
Was Tolkien's concept of an Oliphaunt borrowed from Afrikaans?
16
Why did Merry (apparently) not get to experience the first adventures with the other three hobbits?