Why did the Watermelon Stevens continue to exist? 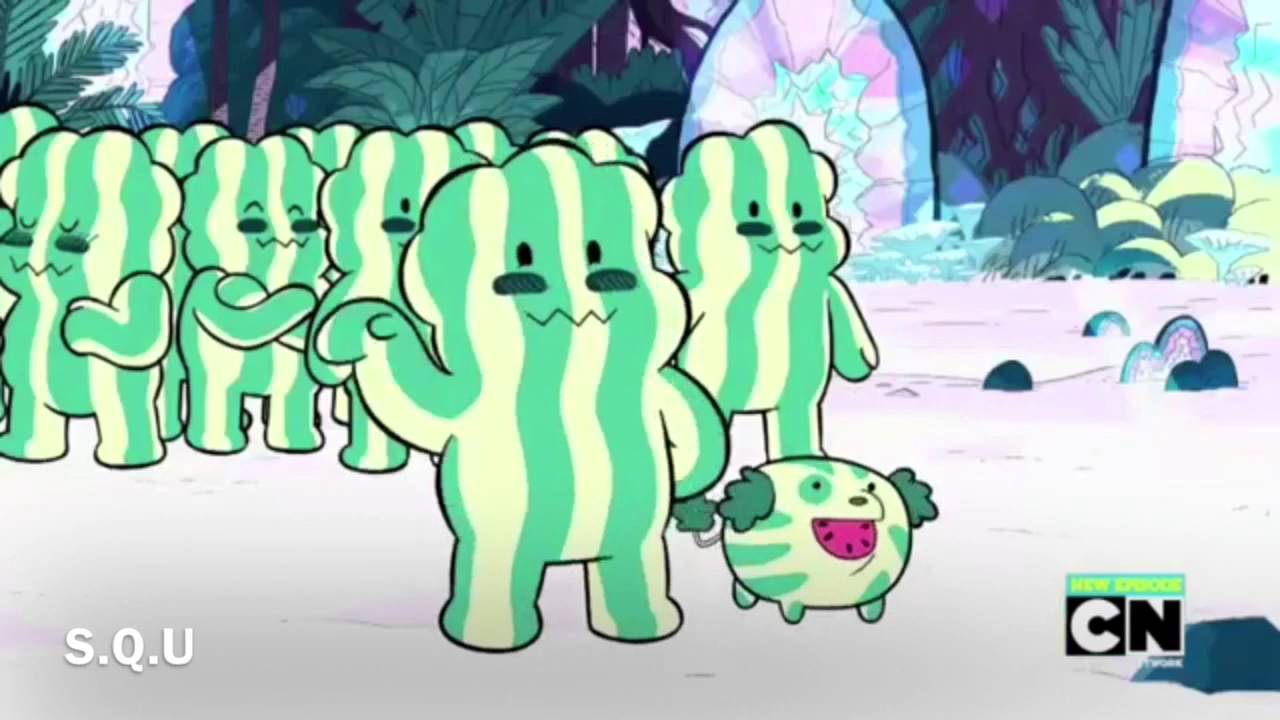 My son's question is: What sustains them? Steven's (Rose's) magic made them but why do they keep moving? 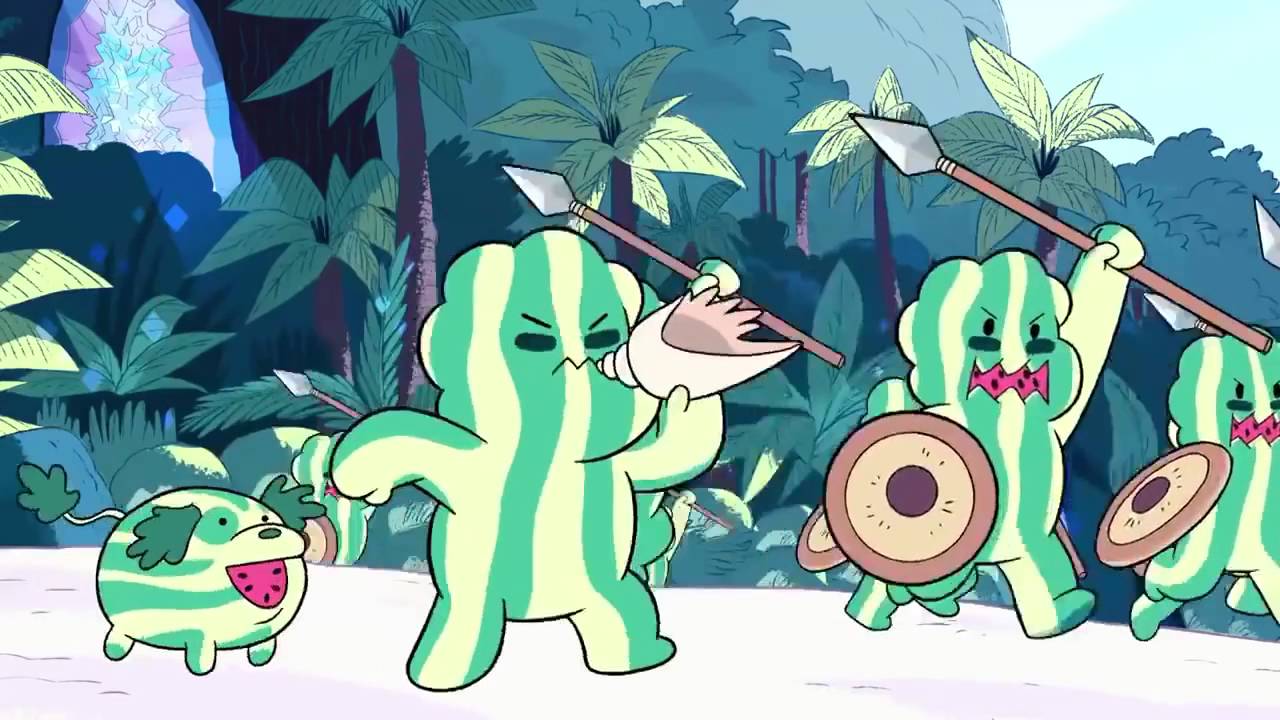 OK, let me elaborate. We have seen more evidence of magical minions created by a Gem, some of them out of thin air and others by controlling existing creatures. Some examples are some of the corrupted gem's “offspring” (such as with the Centipeetle and the Crab), Rose's moss and bushes, and Holo-Pearls. Regarding both the corrupted gems' offspring and Holo-Pearls, they actually survive until they are poofed; and Rose's plants are seen active long after Rose's “death”.

So, with this evidence, it's safe to assume Watermelon Stevens work in the same way, remaining active until somebody kills them.

Most magical things stop after the Gems stop concentrating on them, so why are the Watermelon Stevens able to keep moving and even create new versions of themselves?

Not quite. The magic weapons do disappear after some time, but all magic beings we've seen so far continue existing on their own.

Why are the Watermelon Stevens so kind and decent (except when they went to war against Malachite)?

That would be because of Steven.

Remember that after the Watermelon Stevens attacked the Crystal Gems, Baby Melon sacrificed himself to end the disaster, and Steven tells them to go away until they understand what Baby Melon did.

Steven: Look at what you've done! You think I wanted this?! You should all be ashamed! He knew this is what it would take to calm your rage! ... He understood true loyalty.

Steven: Go! Think about what you've done! And don't come back until you understand what he did for me, for all of us!

Since the Watermelon Stevens go away, we see that they did understand him, and as a result, the next time we see them, they're only aggressive towards Malachite, the real threat.

We get to see the watermelons again in the later episode S3 E1 "Super Watermelon Island", where they even take a little plot role. That shows that you're right, the watermelons still exist.

We find a little bit more about how they were created in S4 E8 "Gem Harvest": Steven realizes that it was his healing spit that has animated the watermelons, and creates one more animated vegetable: a pumpkin that behaves like a dog, named Pumpkin. Pumpkin sticks around for future episodes, just like the watermelons.

From season 5 I suspect that we don't yet know everything about Steven's or Rose's healing powers, and Steven might not be in full control of them yet. A complete explanation of your question thus might not be possible.

12
Have we seen any hints to the existence of snake people (sneople) within the government in Steven Universe?
3
Does Steven ever use the TV after being grounded?
2
Why did Fauxnnie try to get Steven to tell the truth?
7
Why was Korea mentioned by name?
2
Why does Pink's gem look different from the mural?
5
What is the purpose of the extraction chamber?
0
Did Tiger Millionaire's wrestling change after Steven learns to fly and gains strength?
4
How did Spinel become so dangerous?