Which character does this “stunt” lightsaber belong to? It appeared in Star Wars Ep II

Does anyone know which character this stunt lightsaber belonged to in Star Wars: Attack of the Clones?

A bit of background: I worked on the film for nearly 12 months. Was generously gifted the lightsaber below at the end of principal photography. Forgot I had it. Thought I'd look into it before dumping it back into the box. It has a green screw on saber (which special effects were of course then added to) 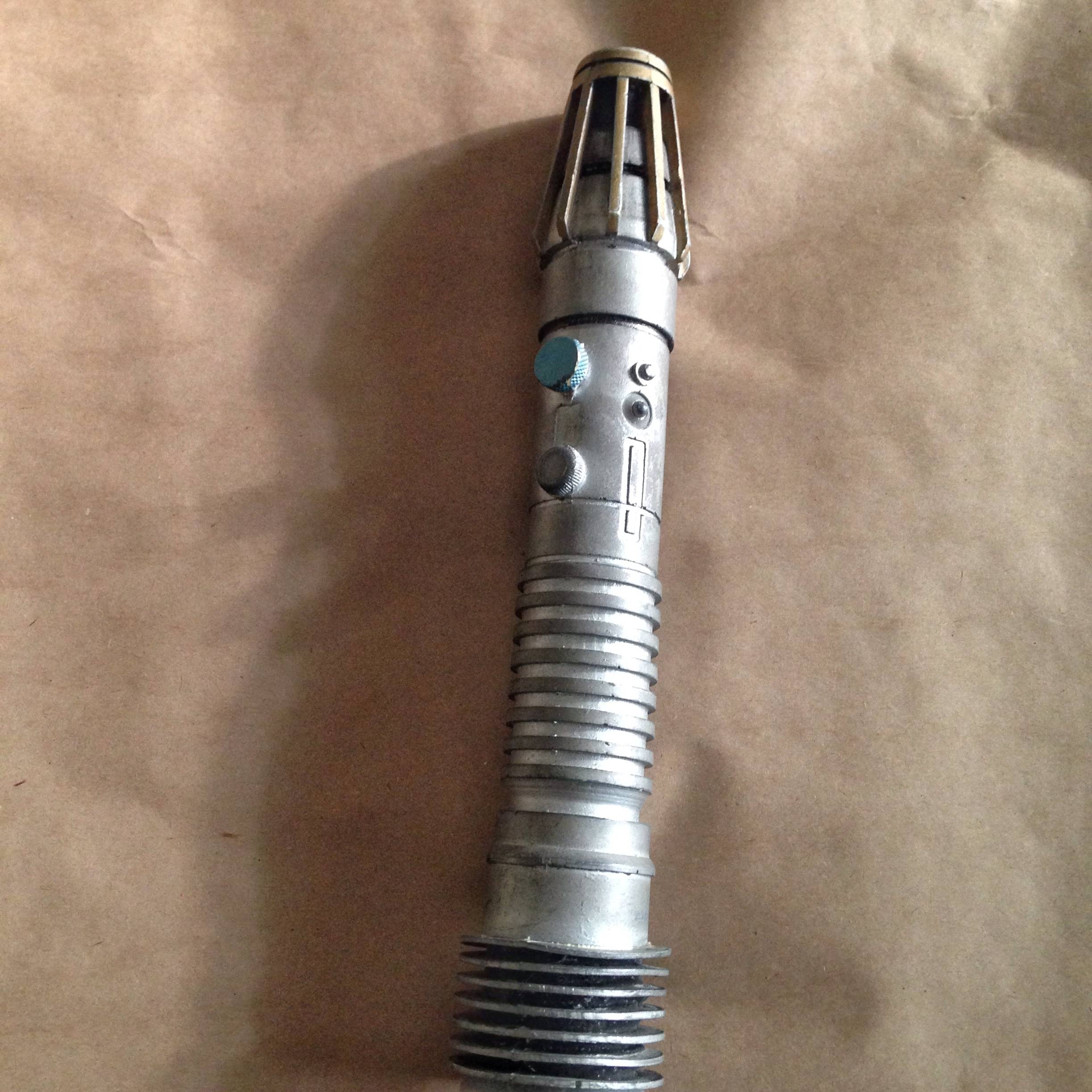 It could be Jedi Master Luminara Unduli's lightsaber.

This is a scan from The Visual Dictionary of Star Wars, Episode II - Attack of the Clones. 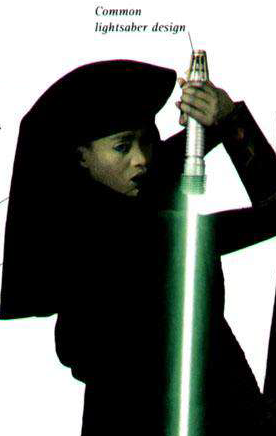 The caption states that her lightsaber follows a "common lightsaber design".

In fact, the same page shows Plo Koon's lightsaber, which is very similar: 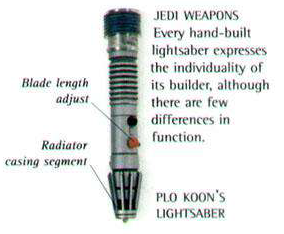 The main difference is in the color of the "radiator casing", which is golden in Luminara Unduli's saber and silver/steel coloured in Plo Koon's; moreover, Plo Koon's lightsaber shows blue markings at the opposite end.

This image, a particular taken from the image gallery in her official databank page, shows her some years later, in the Clone Wars animated series, using the same lightsaber: 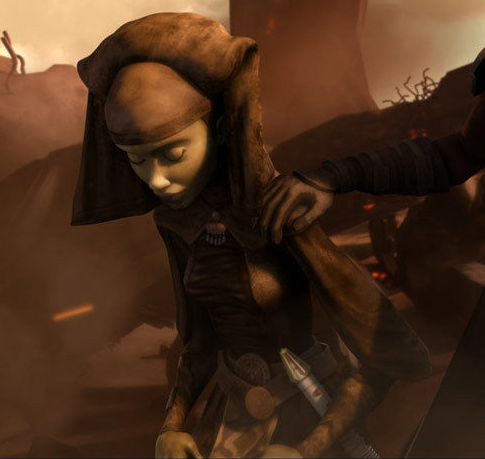 There is a non-matching detail: the color of the round buttons, which are green and grey in the question image and red and green in these images. However, this could be due to degradation of the paint on the prop, especially as the buttons would be right in the grip of the person holding the lightsaber.

Additional images showing the lightsaber (click to enlarge), found by our most excellent chancellor @Valorum: 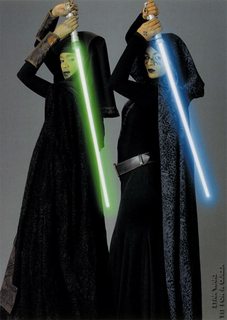 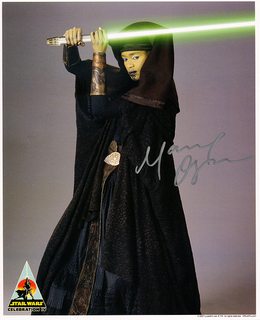 This lightsaber style was used by a variety of Jedi in Attack of the Clones (and was used in all three prequels, although only on a belt in Ep.1). Your stunt prop style saw a lot of use from a number of background Jedi on Geonosis in Ep.2, including from Jedi named Jedi such as Luminary Unduli and Plo Koon.

Of the original six saber designs created during pre-production on Episode 1, two were hand picked by Ewan and Liam, and the others became the basically the same 4 sabers every Jedi uses in the prequels aside from the Anakin and new Mace designs made for Ep.2. I am not counting Sith sabers, nor the new Anakin and Obi-Wan from Ep.3. But for everyone else you see wielding a saber in Episode 2 and 3...they are using these original saber designs. So, your particular stunt saber could have been used by any number of background stunt jedi or one of the more well known Jedi Council jedi. It's a great hilt design that shares some of the same detailing found on the emitter end of Darth Maul's lightsaber prop. 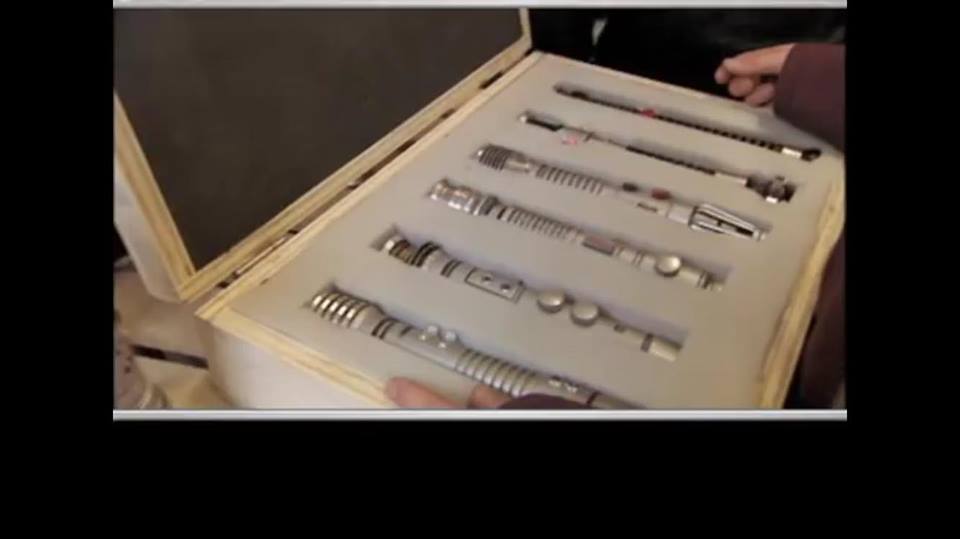 Attached is another stunt example of this prop that I have had access to in the past. 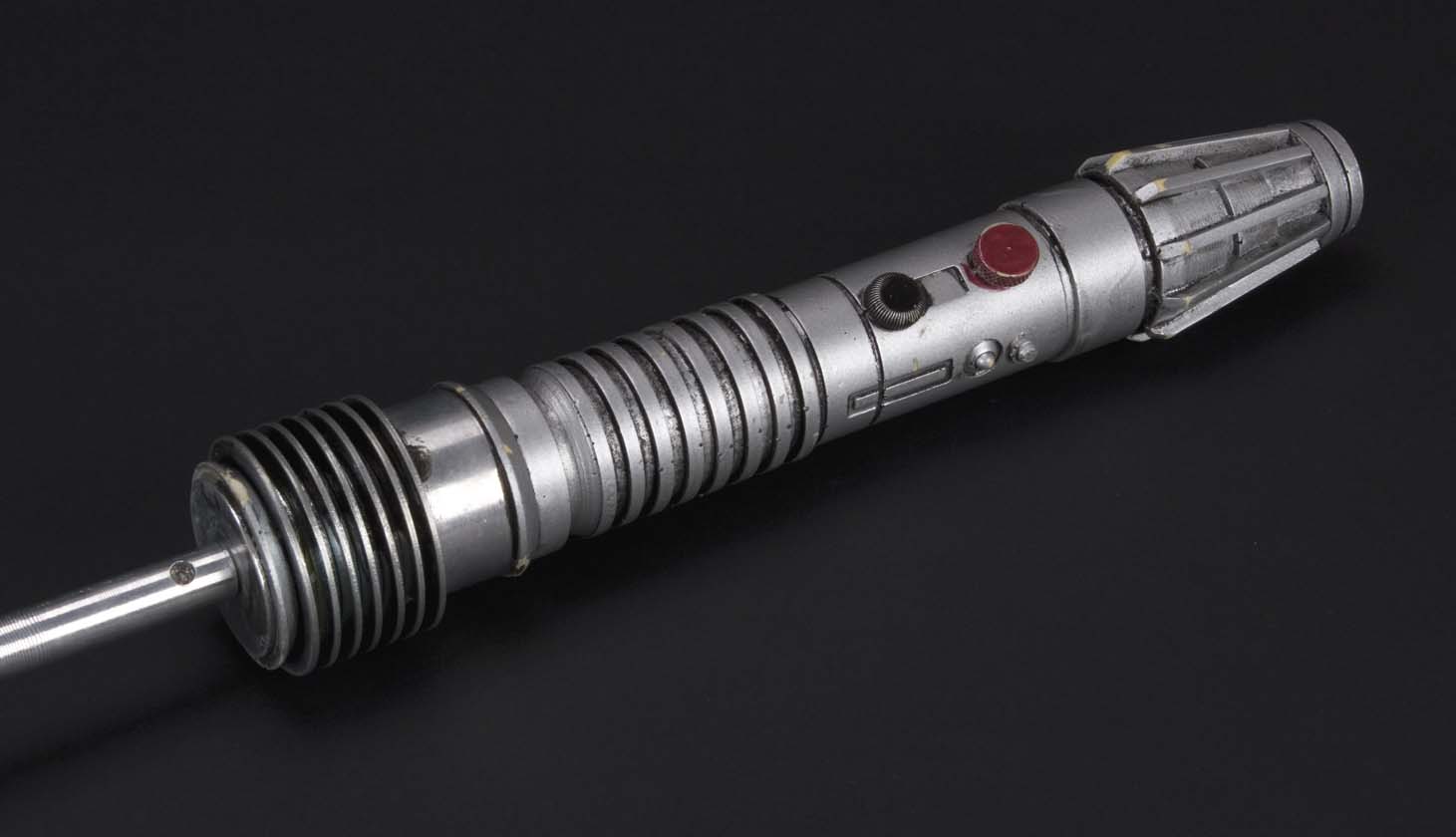 Not the answer you're looking for? Browse other questions tagged star-wars lightsaber attack-of-the-clones object-identification or ask your own question.