Can Beast Boy mate with animals?

Can Beast Boy mate with any animal? He can fully transform into any animal, with the exception of having with green skin, scales, feathers, hair, etc. Is it possible for him to mate with an animal of the opposite sex?

Technically, the mechanism for Beast Boy's transformative DNA has not ever been truly explained or explored. Is it magic? Is it science? Is it nanotech? We are never truly aware of the capacity of his DNA. Whether he would be able to create viable offspring due to the unusual nature of his DNA has never been determined.

We know his power can be affected by magic, it can be augmented by technology, and he can add alien DNA to his transformative matrix, but the underlying function has never been explicitly explained. We know he was a human who acquired this ability either through natural mutation or through induced mutation (early origins). 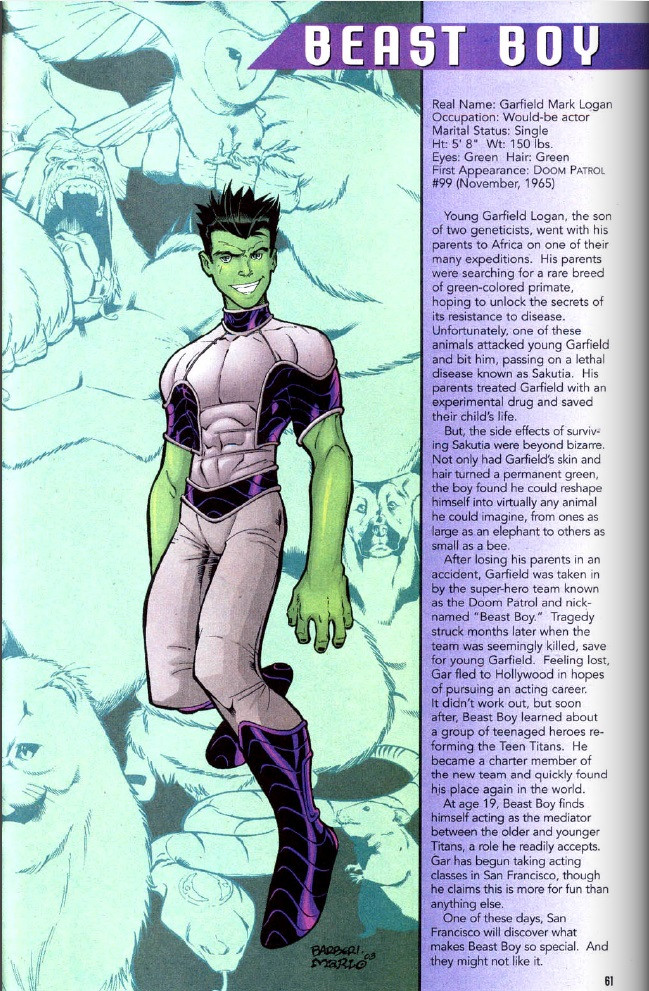 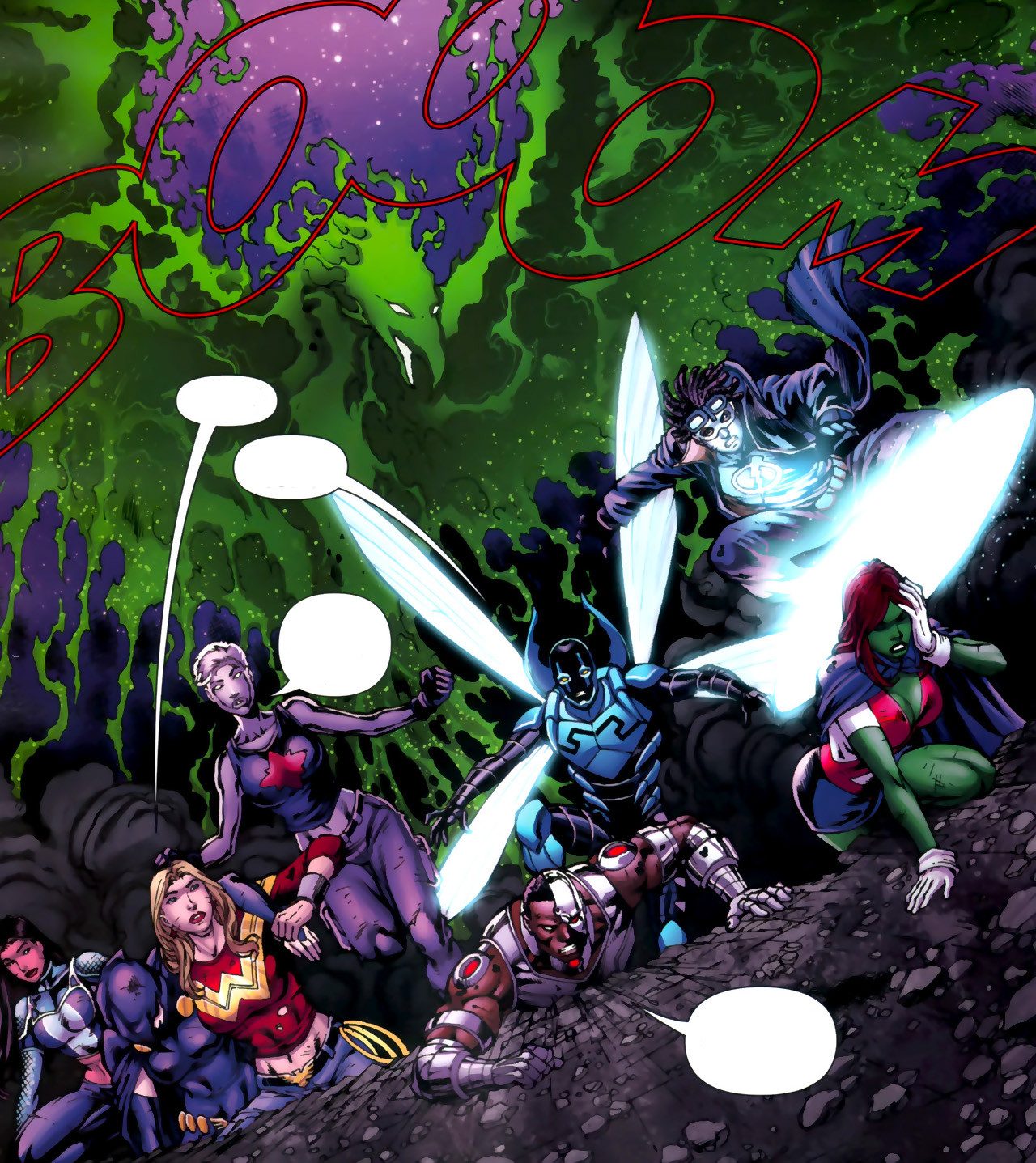 These recent transformation may indicate his power may have more than a genetic aspect to them and perhaps in the Rebirth of the DC Universe, we may get a more complete understanding of how his power works.

In Summary: I would suspect he might be physically able to mate, but given the genetic variability of his DNA and mutability of his flesh, he would probably not produce viable offspring.

When Beast Boy changes form, all of his cells presumably change to that form. The first question is whether his cells retain their form when separated from the rest of him. If so, are his genetics when transformed compatible with the animal he is imitating, and viable?

Assuming the answers to the questions above are "yes", for him to conceive with an animal, he would have to remain in that form, at least until his original contribution is fully assimilated into the offspring. It is then a question of whether his greeness, retention of his intellect and identity and speech in animal form, and ability to shape shift are heritable. I don't believe that any of this has been established in-universe.

Not the answer you're looking for? Browse other questions tagged dc beast-boy or ask your own question.

54
Why does the terminator have genitalia?
29
Anatomy and the polyjuice potion