What is the shortest distance between Pyke and Qarth assuming that the world is round in the Game of Thrones? [duplicate]

Is it possible to attack Westeros from Qarth, if one sail to the East? How far is it in the book? 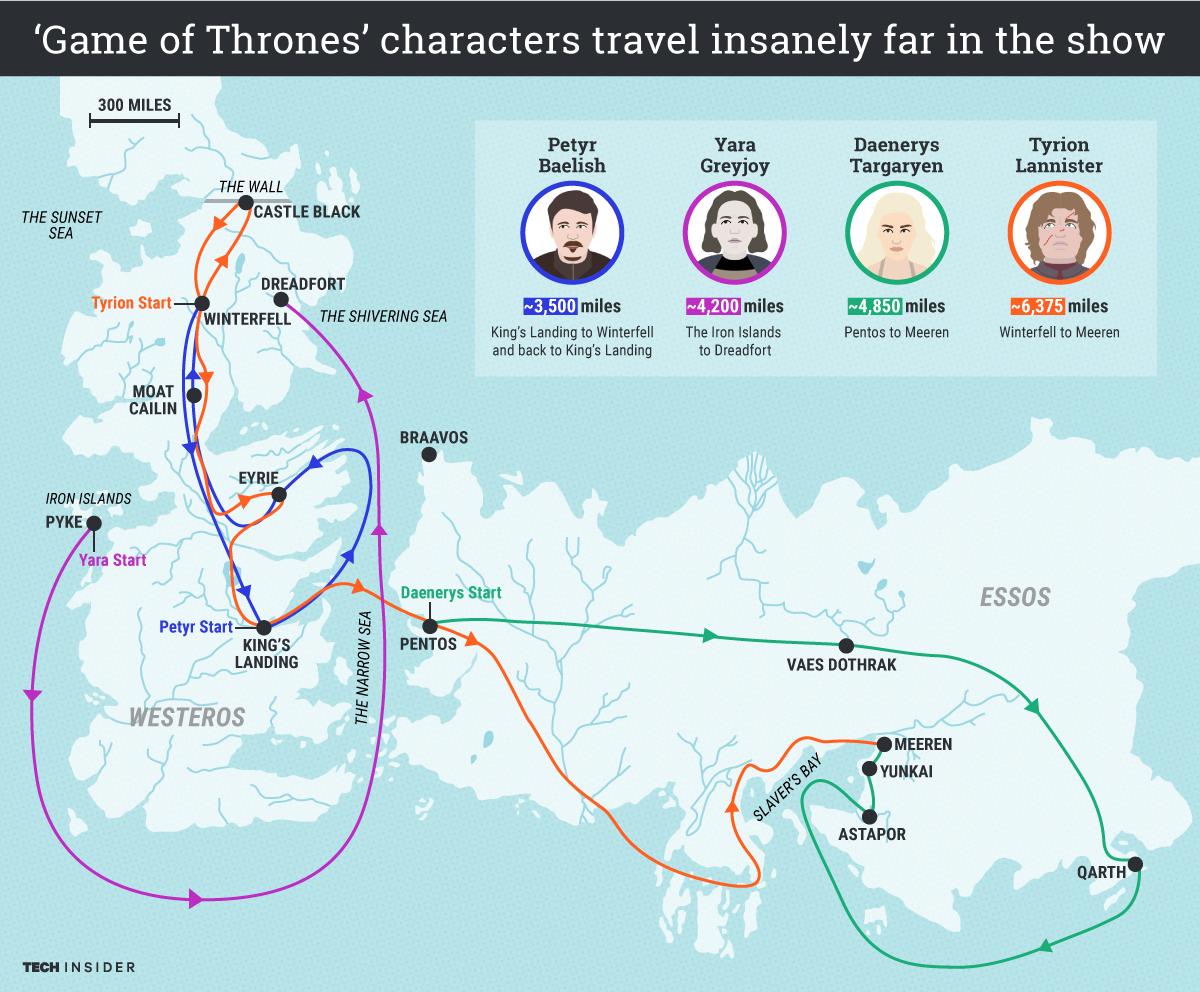 Based on JRRM's own pronouncements about the size of the world of Westeros, and assuming that the lands of Essos and Westeros are roughly the width of Europe and Central Asia (around 3000 miles), then the distance between Qarth and Pyke could be anything upwards of 75,000 miles of open ocean.

That would certainly explain why, when asked, he was categorical that no-one has ever managed to circumnavigate the world. 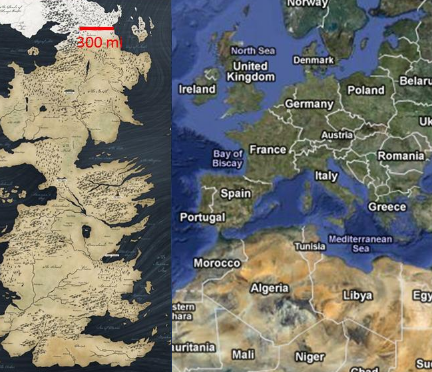 To the same scale as your map above, the planet would look something like this, assuming that the northern reaches of Westeros extend up into the poles. 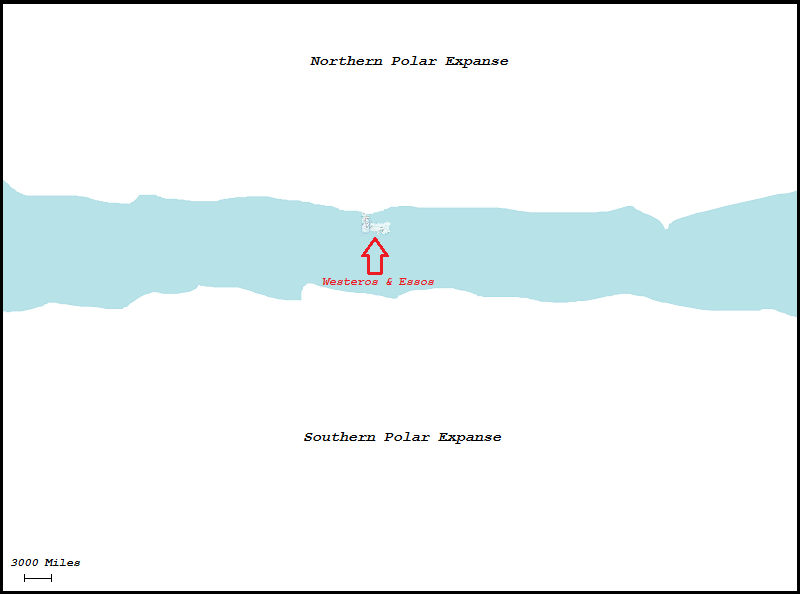 43
What is the shape of the world of Westeros and do the Westerosi know?