This novel dates from early 90s and has the following elements. 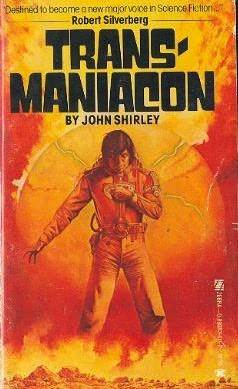 This novel by John Shirley, published in 1980, is one of the craziest sci-fi novels ever written.

I only have the Italian version to work with, so the translated quotes may not be quite exact.