Are the actions of the same character in different multiverses linked?

No, they do not have to react the same. Parallel Earth versions of characters have no requirement to be alike in any way. In fact, not every character will exist on every Earth. The DC Multiverse is predicated on the idea certain worlds share similar characteristics and possibly histories up to and including the presence of metahumans. 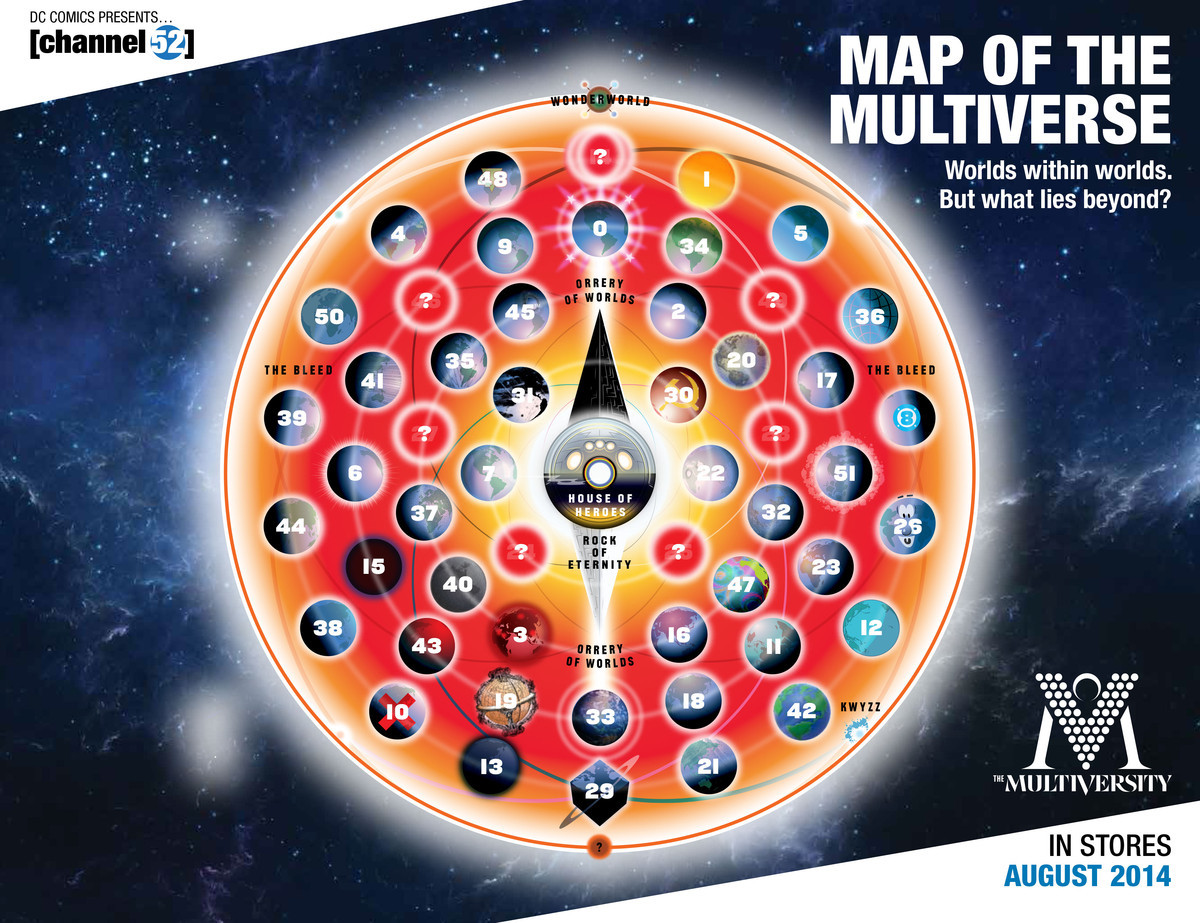 Each documented Earth exists as a parallel echo of the Prime Earth. As such, these separate worlds exist in completely separate Universes apart from each other, separated by a unique vibrational frequency. Travel between Universes is possible but VERY difficult without the proper advanced technology (or metahuman ability). This concept of parallel worlds in the DC Universe was revealed in the famed Flash of Two Worlds storyline in Flash #123 (1961)

While different worlds may have similar versions of particular people, each world is unique and the actions undertaken by any individual is their own having no influence on any other reality (beyond metaphysical ideas of quantum reality, which while pertinent, have no bearing upon this conversation).

While a dimensional traveler may draw conclusions on previous experiences, it might not be the best course of action since even parallel versions of famed metahumans may have very different backstories and responses depending on their world and upbringing. 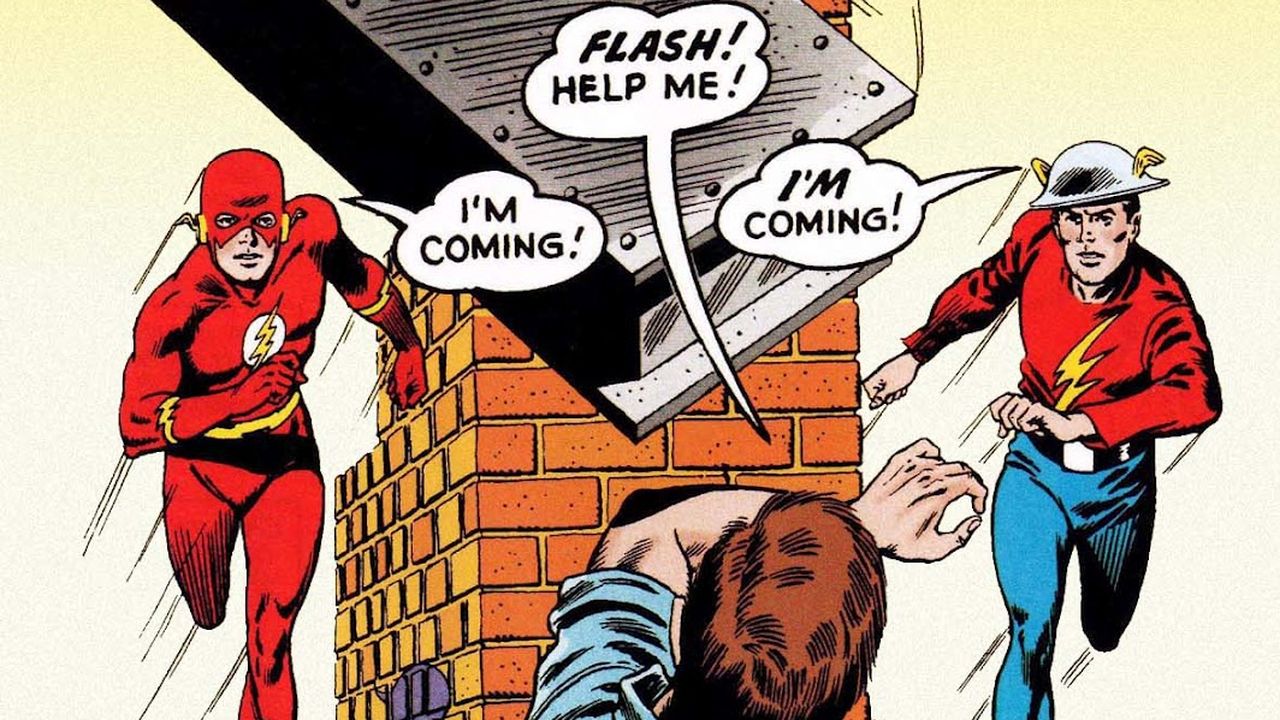 In the DC Universe in particular, parallel Earths were initially DC's way of explaining their copyrights for characters which they had purchased over the decades.

Each reality has different versions of famous heroes, others will have vastly different realities and some heroes may have never existed or have such divergent timelines as to be barely recognizable. See: OMAC and Kamandi.

Other References on Parallel Earths

No, because they are not really the same "character"; they are entirely different people, who happen to share names and identities.

The core principle of the DC (and Marvel) multiverses is that many (possibly infinitely many) distinct copies of the universe exist, where each single universe has its own timeline, its own history, its own inhabitants, etc. Those universes are formed and exist and age and die off entirely independently of any other universe.

In certain cases, various natural or man-made phenomena can allow certain beings from one of those universes to travel to another. Very powerful beings may even be "multiverse-aware", in the sense that they can exist across the whole spectrum of multiverses at once. In the DC world, for example, Barry Allen can sometimes use the Speed Force to hop between worlds. But this is a very deliberate act: a person leaves one universe and arrives at the other.

In many of these universes, there is a planet Earth that shares a significantly similar history (life evolving around the same time, humans evolving intelligence, technology progressing roughly the same, etc.). Often times, this leads to very similar superheros appearing in more than one universe. Sometimes these are the same people (e.g. Bruce Wayne becomes Batman on more than one Earth), and other times they are totally different people using the same identity (e.g. Jay Garrick and Barry Allen both call themselves The Flash on their respective Earths.)

In either case, though, these are entirely different individuals acting on their own. Nothing that happens to one of these people necessarily happens to the other; one Earth's Flash could die, or turn evil, or whatever, and the other Earth's Flash would keep being the same person he was before.

26
As of 2012, how many different canon versions of the Superman character exist?
5
How similar is Earth-2 to the DCnU's Earth-1?

8
Are superheroes with super-speed saving people all the time?
10
Can The Flash think faster?
11
Does Ray Palmer from Arrow become Atom?
8
Can Reverse Flash kill Flash?
12
Is Supergirl part of the same universe as The Flash and Arrow?
5
Do Fables live in the same world as DC superheroes?
13
Is Black Lightning part of the Arrowverse?