Movie about a ghost with blue hands

I remember watching an Asian horror movie (possibly from Hong Kong?) some time between 2010 and now. It was not older than 5 years by that time, I think.

The movie repeatedly featured a ghost that appeared as a young woman whose arms were noticeably dark blue from the elbows down. The revelation in the end was that the woman was one of many workers in an underground sweatshop (for dyeing fabrics or something - hence the blue arms) who overheard a secret conversation between the owners of said sweatshop, was discovered, and murdered by getting an axe smashed into her head.

At least a few of these aspects are probably misremembered, because my otherwise quite reliable google-fu does not seem to help here.

Could this be They Wait? 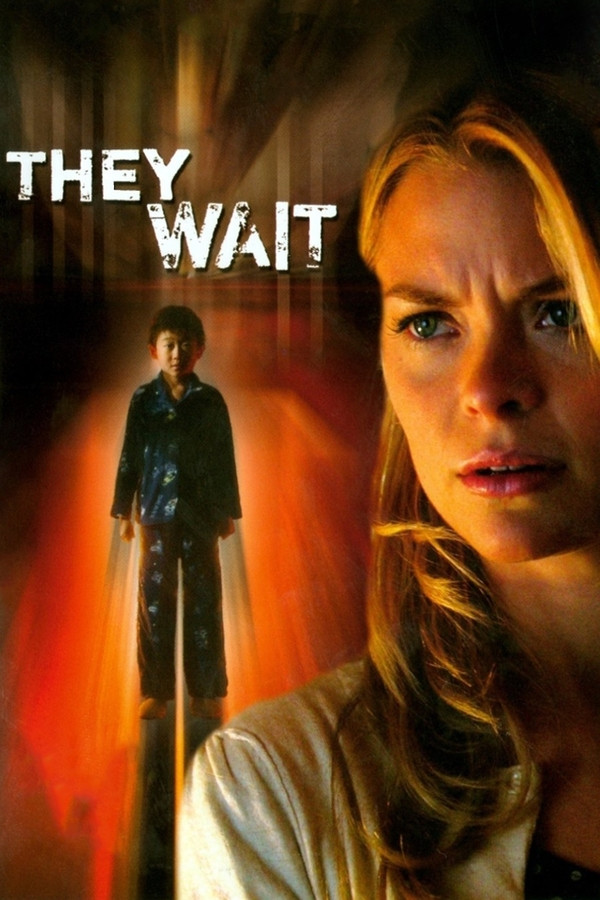 Here is the ghost, a woman with blue-stained arms: 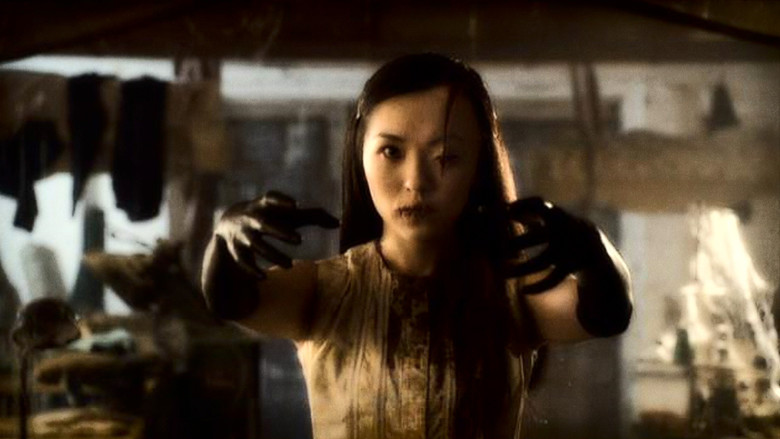 According to a review:

When the inquisitive young Sam starts exploring in Uncle Raymond’s old factory, he encounters the ghost of a Chinese girl who worked there half a century ago. These experiences send Sam into a somnambulic state, which is when he starts creeping us out by saying stuff like, “There is a lot of work to be done”, eventually falling into a coma. Have the spirits taken him? It would certainly appear so, and his mum has only until the following morning (when Ghost Month ends) to rescue his soul.

This certainly fits with the sweatshop angle.

Not the answer you're looking for? Browse other questions tagged story-identification horror ghost or ask your own question.

5
Movie (or TV show) story with haunted house and organ playing
5
Anime movie about a boy in a ghost town
7
Horror ghost movie with people trapped in a house
2
Teenage book about a girl falling in love with a bad-boy ghost
6
Horror movie about a robot kid with claws for hands
4
Name of the ghost horror movie?
6
Movie about a daughter possessed by her mother's ghost
5
Movie involving a samurai's ghost and a courtroom scene