Why were they called "Air Nomads" when they lived in permanent homes by the air temples?

They don't seem to live a nomadic lifestyle, so why were they called "Air Nomads" when they lived in permanent homes by the air temples?

Classically the Air Nomads did not live permanently in their temples. Their temples were for training and other important air-bending rituals. They were indeed nomads who eschewed any form of materialism and wandered from temple to temple around the world.

The Air Nomads were a peaceful race who were wiped out by the Fire Nation. They lived in large temples and traveled the world on flying bison. They were the most spiritual of all the cultures and lived in harmony with nature. They also were fun-loving and had a strong sense of humor. 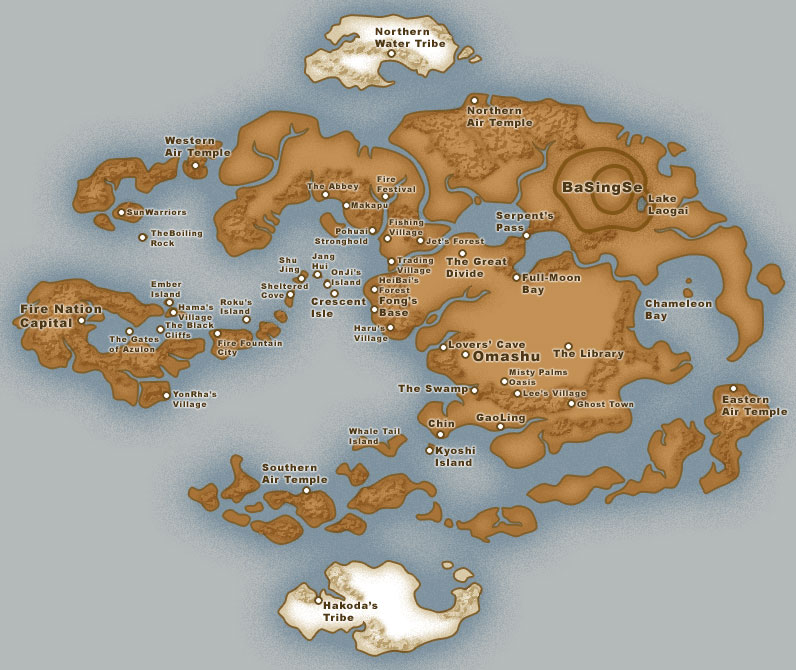 While the Air Nomads were not active during the The Last Airbender Saga, we see their traditions reawakened in Korra, where the Air Nomads traveled the world seeking newly awakened Air Nomads and fostering good will in the land.

One of the four major nations, the Air Nomads were wanderers by definition, but had four air temples, one at each corner of the globe, hidden away atop mountain ranges in the northern Earth Kingdom and on three remote islands.

However, being nomadic does not preclude them having stable locations which could last quite a while particularly during extreme seasonal periods such as winters or long rainy seasons.

They may have also lived around the temples in semi-stable communities in order to prepare food and resources for the temple during periods of greater occupancy, a willing labor-force that may have even rotated out periodically. 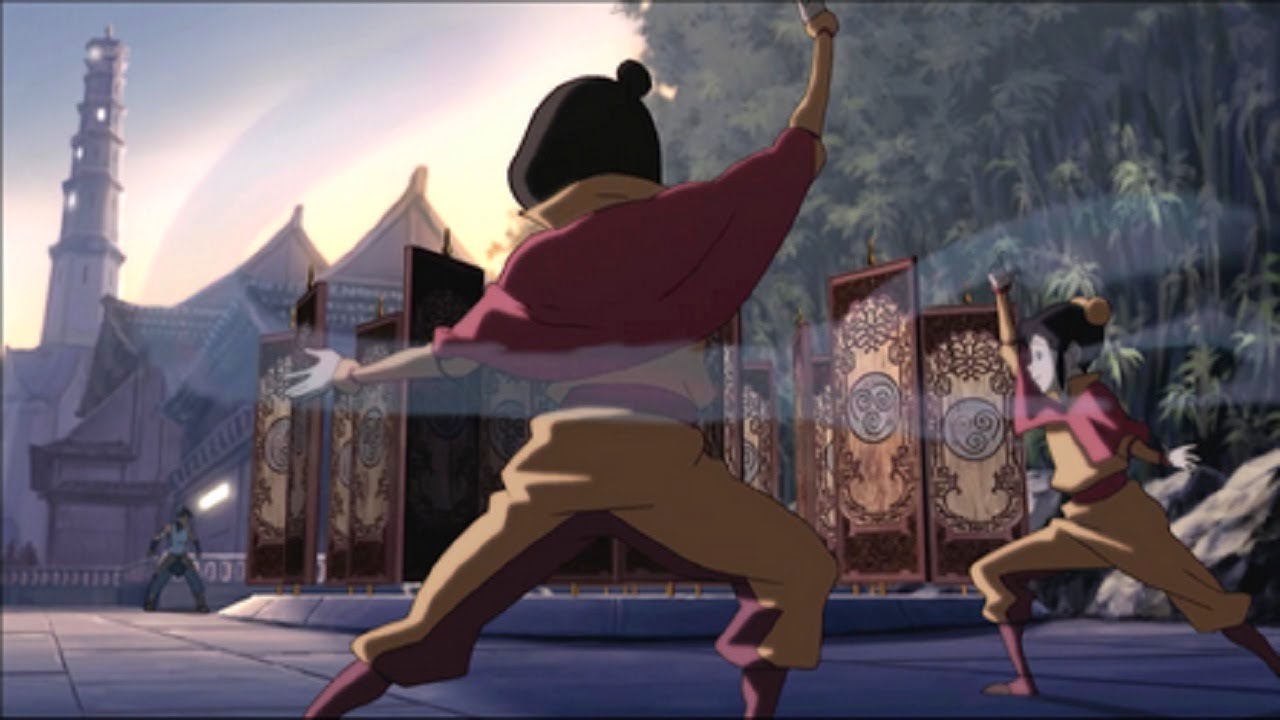 Since the temples were used for training and important air bending rituals, they served a central part of the culture, storing information and sustaining older airbenders who were no longer easily able to wander.

The definition of nomad does not preclude stable locations:

It may well be that the nomads regularly rotate between the two temples (each gender has two, that is, there are four in total), and, in addition, an overall tradition of wandering the world... some visiting of other temples is part of the Nomad life and training (a particular temple is listed as the site where Air Nomads choose their skybison, which suggests that it's a place visited by many of them at some point, even despite the gender restriction for "living" there) and presumably there are other sites with connections to the air and the spirit world that air nomads might like to see.

While there may well be individuals who live in one place or another constantly, as a society, nomadism may be still considered a dominant trait of their order (unlike the other nations, all airbenders were essentially a single organization, and all members of the society were airbenders, at least up until the genocide).

There is even some (circumstantial) evidence for temples being unoccupied because of migration in the show itself, as revealed by the trivia section of the Western Air Temple's entry in the Avatar Wiki:

Until Combustion Man destroyed part of the fountain structure and blew up one of the temple's inverted towers, this seemed to be the only temple untouched by other parties; the Southern Air Temple had Fire Nation corpses from the battle with Fire Lord Sozin's forces, the Northern Air Temple was modified and damaged by Earth Kingdom colonials, and the Eastern Air Temple was cleaned up by Guru Pathik. The Western Air Temple is only known to have been visited by Iroh and Zuko a week after the latter's banishment, being the closest to the Fire Nation.

It may well be that the genocide happened while the majority of the Air Nomad women were living at the Eastern temple for some reason or another, and that's why there are no bodies (perhaps a siege was set up so that stragglers were targeted as they left).

In Legend of Korra, of course, there was only one family descended from actual Air Nomads, and they had a permanent home in Republic City (at least, until later developments, but we never got to see how that developed). But they mostly called themselves Air Acolytes rather than Air Nomads.

Not the answer you're looking for? Browse other questions tagged names the-legend-of-korra avatar-the-last-airbender or ask your own question.

12
How Do the Other Three Element Bending Nations Sort Their Avatar?

8
Were the Air Nomads all monks?
13
How did the fire nation kill all airbenders?
10
Are there any Air Benders who don't identify with the Nomads?
5
Why were the Air Nomads against the concept of hope?
9
How would people set up a prison for an air bender?
34
Where do Airbender babies come from?
8
Was Aang aware of Raava, Wan etc?
6
Why wasn't the world alerted the first time Aang entered the Avatar State after leaving the ice?
5
What nationality was Guru Pathik (from a biological perspective)?