How long has Batman been "The World's Greatest Detective"?

One thing I noticed from the real-world aftermath of the Batman vs. Superman movie is a bit of a generational divide. In particular, I see a lot of younger (post-Gen-X) Batman fans have a huge problem with Bruce Wayne getting fooled by an Evil Scheme(tm) because "He's supposed to be The World's Greatest Detective".

This is typically said as if its the single most important defining canonical thing about Batman. What I find weird about that, is I don't think I'd ever heard that before. At least not seriously.

Now, I'm Gen-X myself, and Bats wasn't one of my comics, so my chief exposure to him was from watching Superfriends back in the 1970's, along with occasional reruns of the old live-action campy Adam West TV show.* I've seen some of the newer cartoon series, but haven't watched them all every week like I did with Superfriends when I was a kid.

In Superfriends, Batman did often act as an investigator, but he was constantly getting fooled by the bad guys. If he wasn't, shows would have been like 5 minutes long, because the Superfriends always trounced the bad guys in any stand-up fight. Dude tried, but frankly he kinda sucked, even with big computers with impressive blinking lights and pointlessly thrashing tape reels at his disposal. So seeing him getting fooled in BvS by Lex Luthor was not only not a big deal to me, but frankly expected.

He did have mad skills in the older TV series, but that never really held much water with me because "logic" and what happened there are basically in different universes.

So it seems to me a person's perception of the character changes based on what media version of Batman you've grown up with. Which makes me curious about a couple of things:

I am unable to find the first instance of this title being applied to Batman. However, Batman refers to himself as "the world's greatest detective" in a comic from 1970, meaning that that was an aspect of his character when you were growing up. 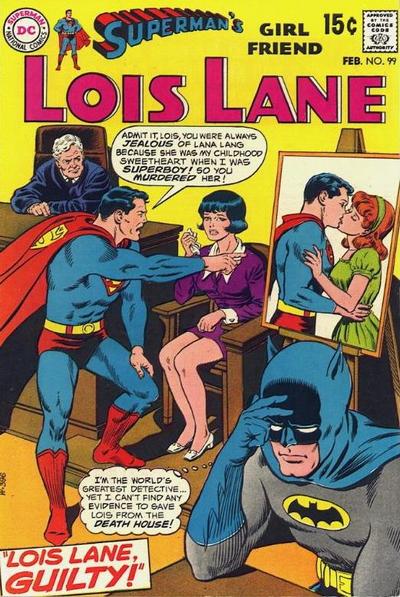 As you mentioned, the 60's Batman series had detective elements, as did the Batman film tetralogy. However, it seems the mid to late 2000's was when "the world's greatest detective" became an explicit and major part of his character. 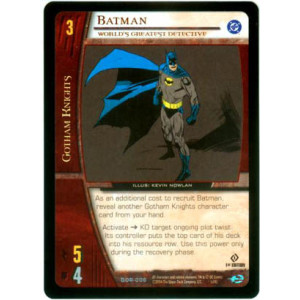 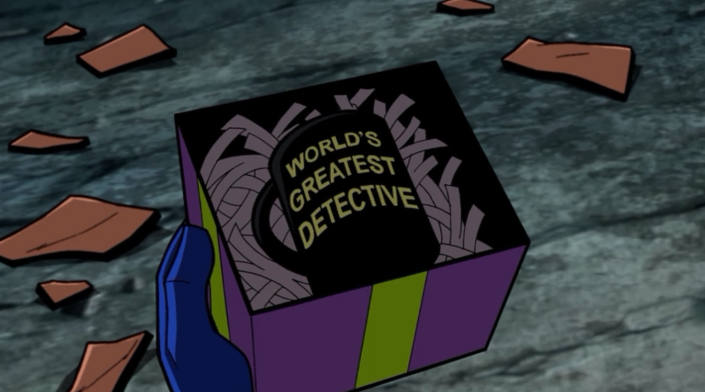 It sounds weird to most of us, but Batman as "dark" wasn't really a thing in the main stream until the Tim Burton Batman movie and then the subsequent Batman the Animated Series really put him over as he was in the comics which was as a detective. Before "Batman" (1989) he was always seen as a detective, but it was camp before that, because that's what comics were in the 60s, and before that he was more of a Zorro figure in pop culture, even though comics were more serious in the 30s and he was a detective then, but that was not mainstream at that time as far as I know. Also, it would have been hard to sell Batman as such with Sherlock Holmes and The Shadow as more popular, mainstream characters of the day.

31
How long has Batman been carrying kryptonite?
13
Is Alfred the moral conscience of Bruce Wayne/Batman?
10
How did Batman develop genius-level intellect?
10
In "Batman v. Superman: Dawn of Justice", how long has Batman been active?
11
Has Batman ever been the dictator?
8
Has Batman ever died and been resurrected?
7
Why is Batman acting so out-of-character with Jarro?
6
For what reason did Max Schreck want to build a capacitor in Batman Returns?
7
In the comics, how long has Batman gone without sleeping?
6
What is the nature of the relationship between the Frank Miller Batman and the better-known Batman with the no-killing rule?